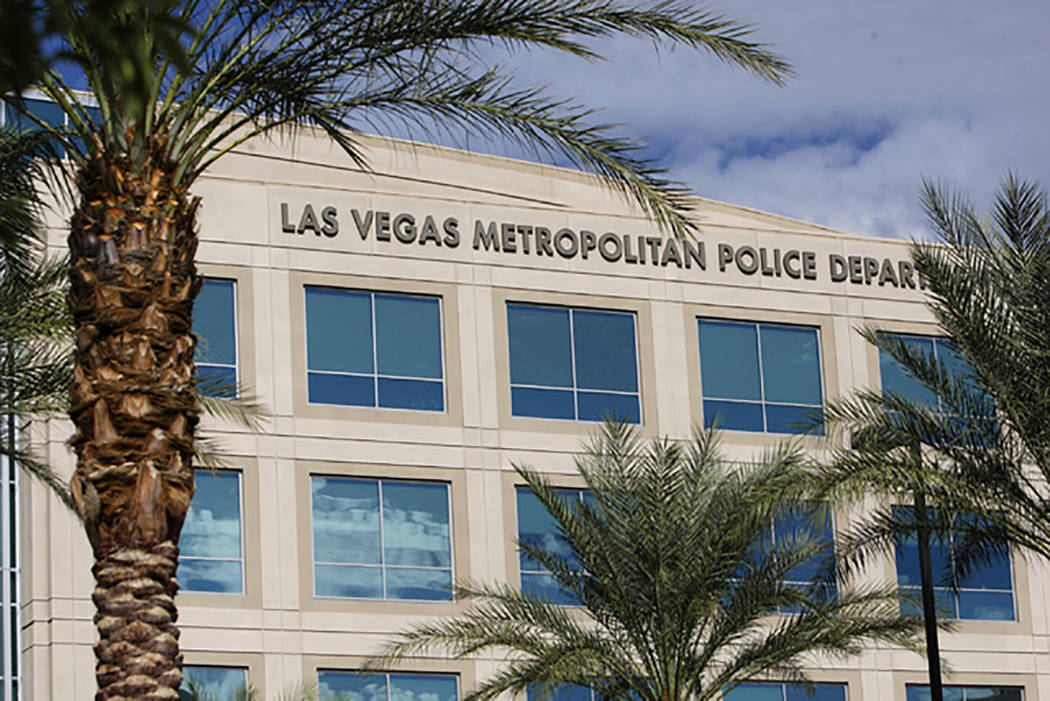 CARSON CITY — Nevada is awarding $2.7 million to Las Vegas police to continue to pay for testing a backlog of thousands of sexual assault evidence kits, including some that went untested for up to 30 years.

State Board of Examiners approval on Tuesday to award the money to Clark County followed a similar grant in October of $1.6 million for the Washoe County sheriff’s office kit testing program.

Attorney General Adam Laxalt announced that his office is directing into the program an additional $1.3 million in settlement funds not derived from taxpayer money.

Rape or sexual assault kits contain biological specimens from people who report they were sexually assaulted. Many have languished for years in police evidence vaults instead of at testing labs, while cases remained unsolved.

Authorities say more than 5,800 untested evidence kits have been assigned for testing in Nevada, of about 7,500 identified in 2016.