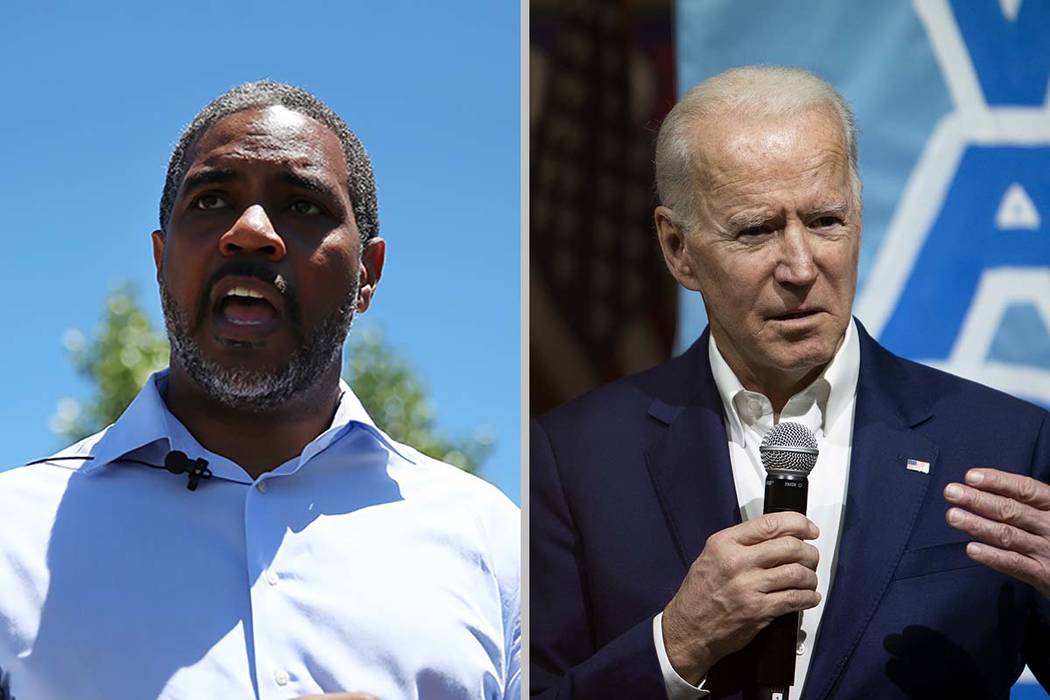 “He is ready to do the job of president on Day 1,” Horsford said of Biden in a statement. “And Joe knows Nevada. He campaigned with and served alongside (former President) Barack Obama during the eight years of his successful, scandal-free presidency.”

Horsford credited Biden with helping to “kill” the Yucca Mountain project, which would have dumped nuclear waste from across the country in Nevada.

He also praised the former vice president’s work with Obama on civil rights, labor and the economy, as well as Biden’s work on passing the Affordable Care Act.

Horsford is the second member of Nevada’s congressional delegation to endorse Biden, who was backed by Rep. Dina Titus, D-Nev., in November.

Nevada’s other Democratic member of Congress, Rep. Susie Lee, has not endorsed a candidate so far.