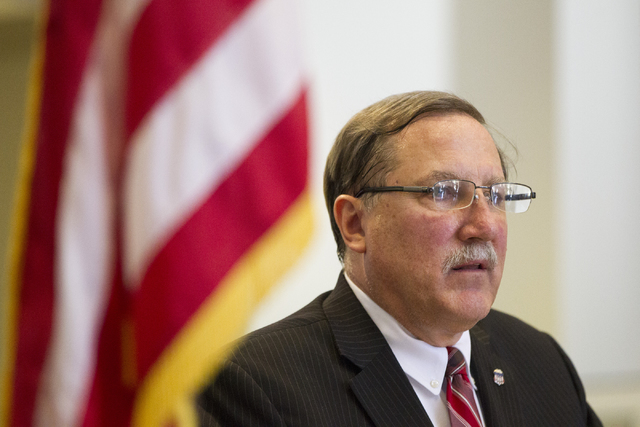 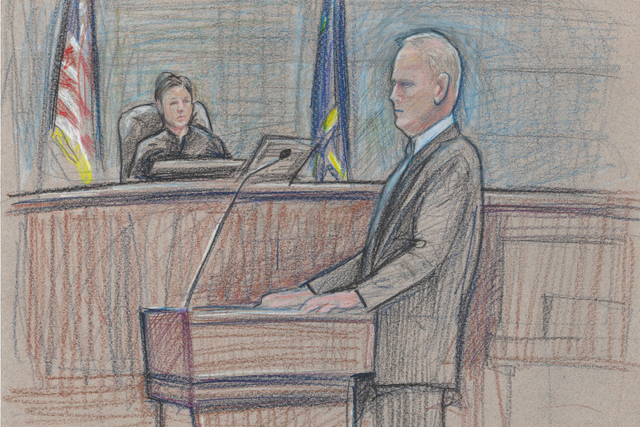 The shift follows Attorney General Jeff Sessions’ request Friday for the immediate resignation of all prosecutorial appointees of former President Barack Obama. The request amounted to a mass dismissal of chief prosecutors in 46 of the country’s 94 federal judicial districts. Such dismissals are customary when a new administration takes control of the Justice Department.