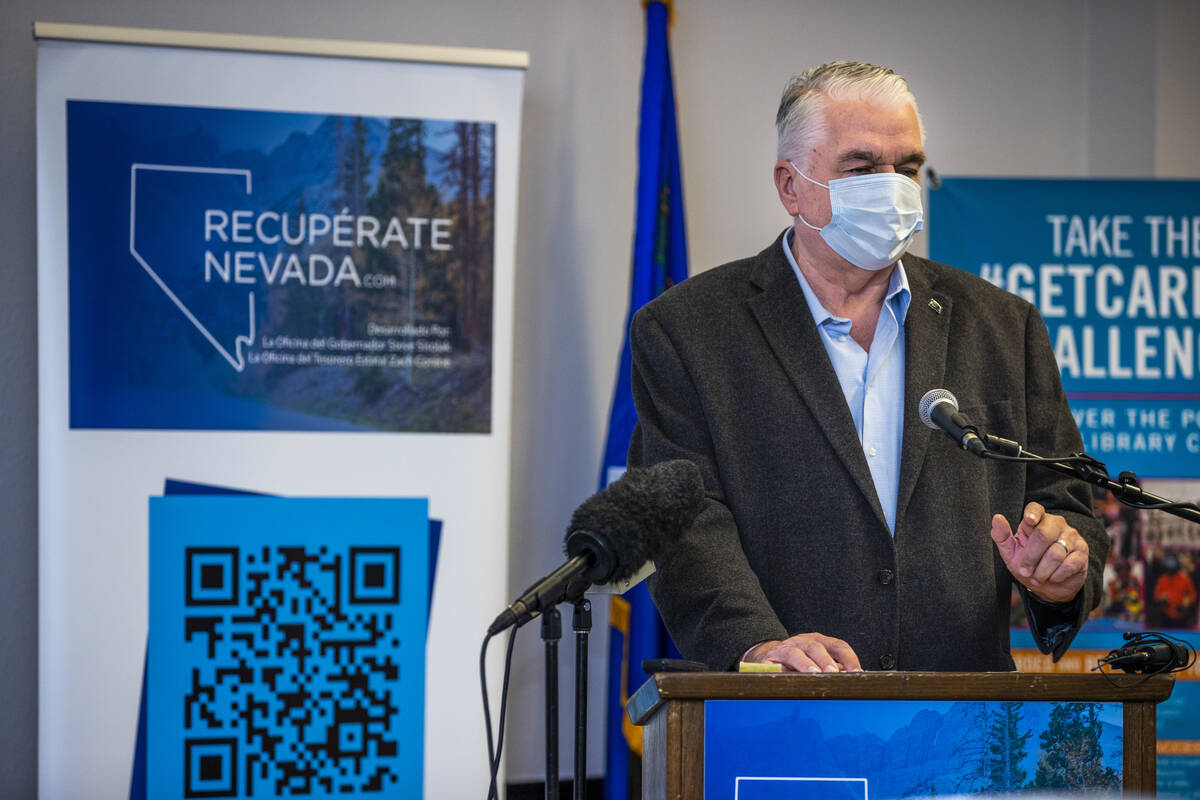 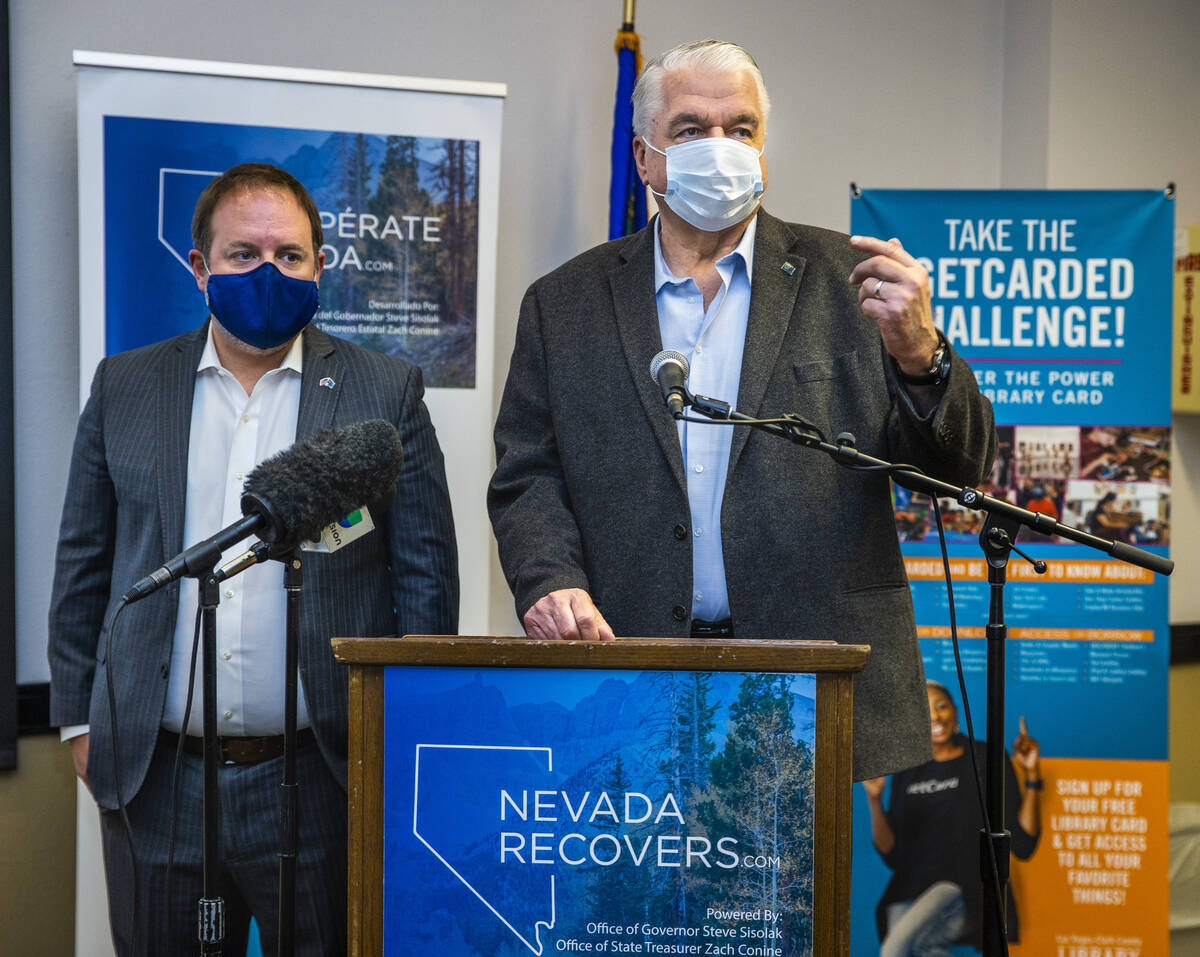 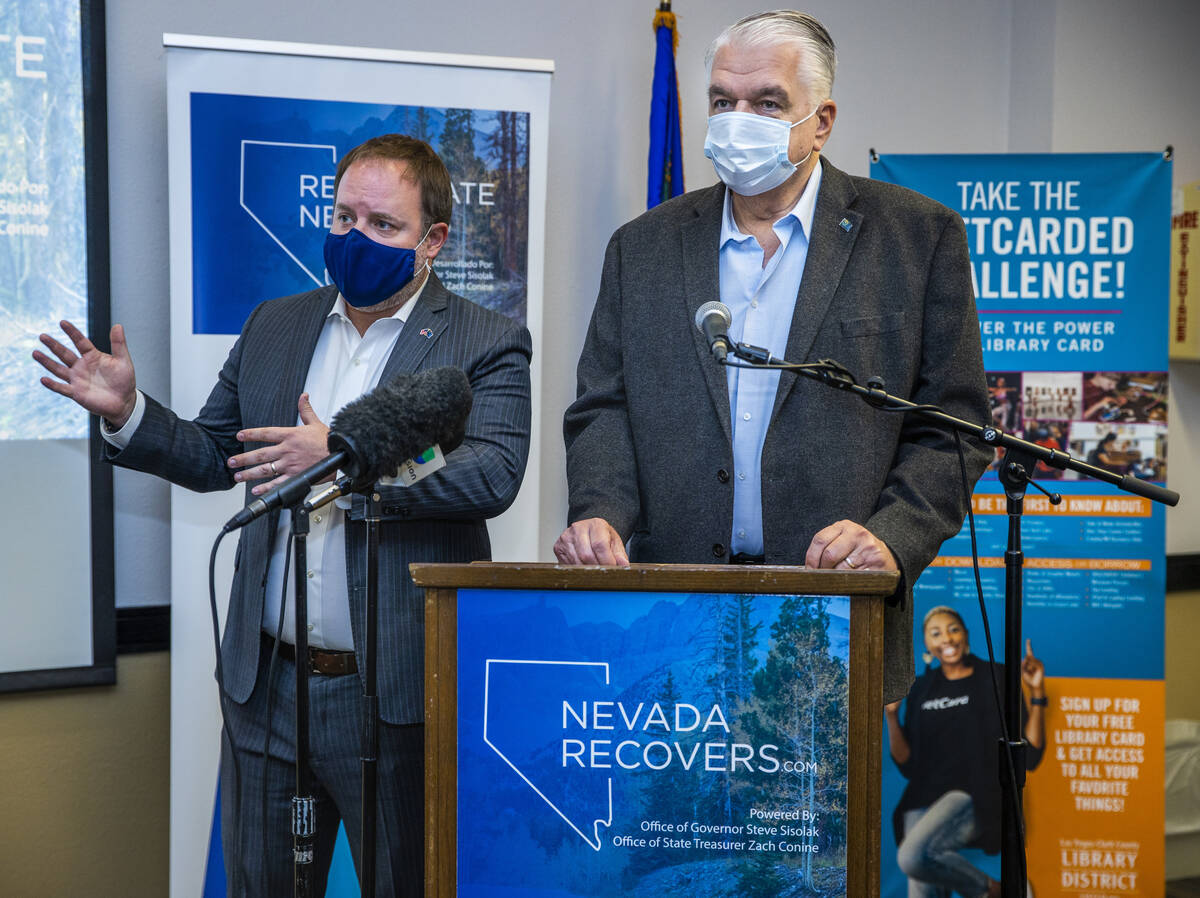 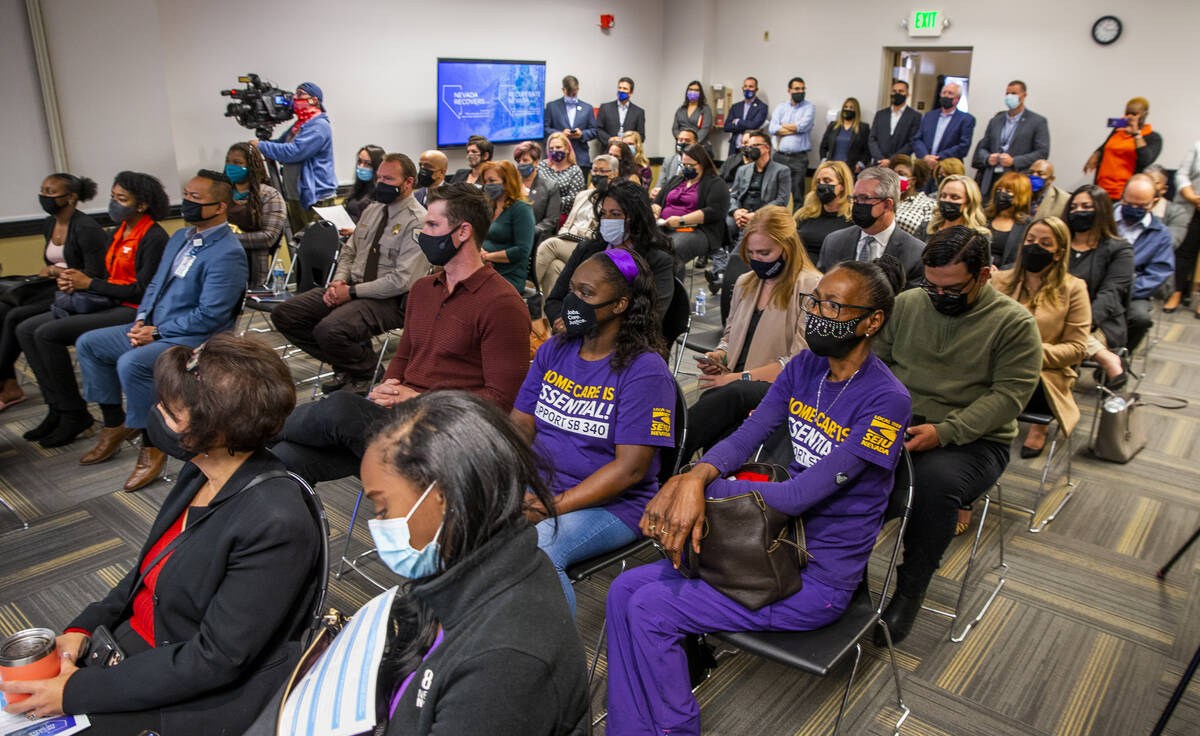 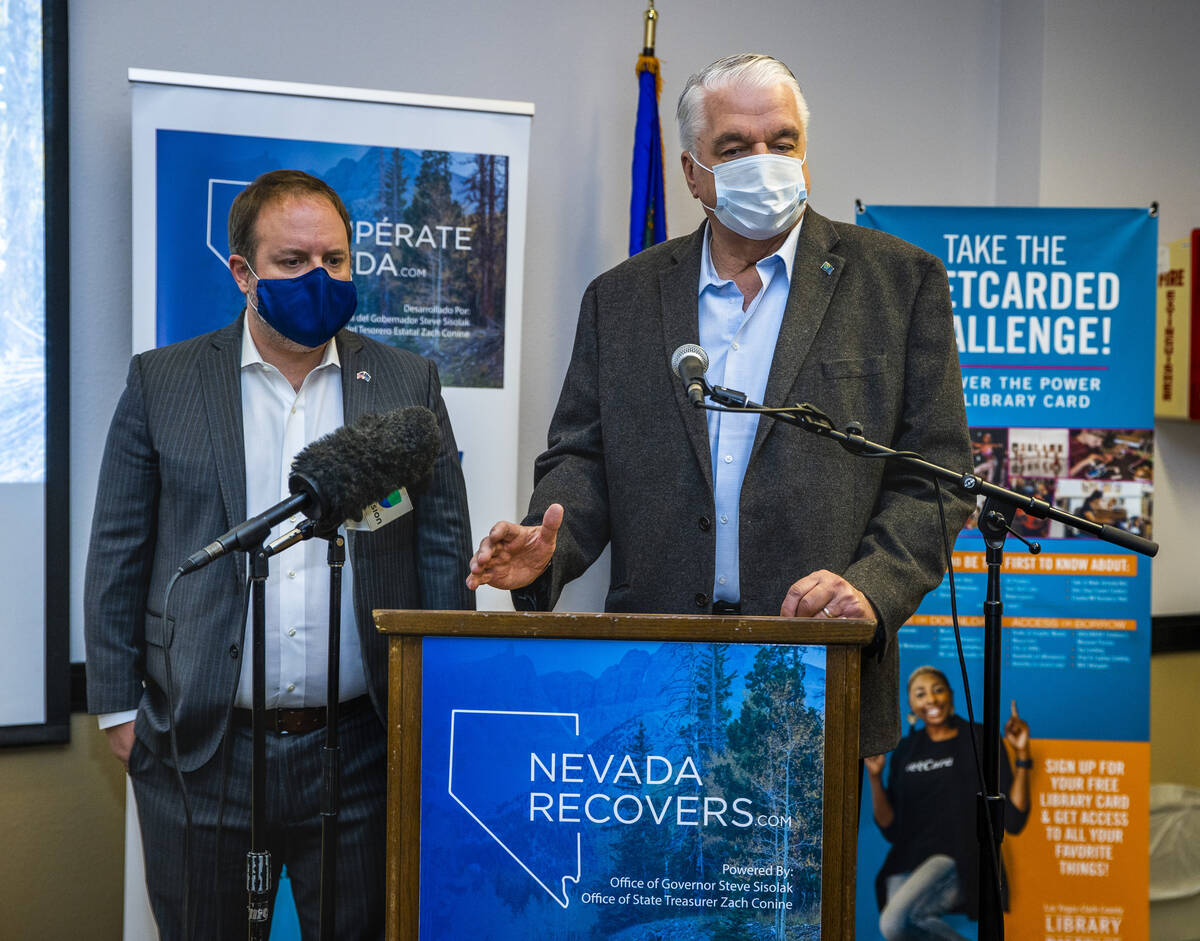 After conducting 123 public meetings across the state, Gov. Steve Sisolak said he now has a better idea of where Nevada residents want to infuse some of the $6.7 billion in federal funds received from the American Rescue Plan.

Sisolak has been holding public meetings in large and small communities across the state since early August in what was dubbed the Nevada Recovers Listening Tour. The governor said the undertaking was necessary to pin down the most important needs to address with money from what he called a “once in a lifetime opportunity.”

“These federal funds are important for our future and will help us build back better from the devastation of COVID-19 pandemic,” Sisolak said Tuesday morning at the final public meeting at the West Las Vegas Library. “It is not money solely that we can rely on to come into our state year-after-year.”

Sisolak noted much of the 2,500 proposals submitted across the state were needs that state officials already knew existed.

“I look forward to the opportunity to work with my fellow Nevadans who submitted these ideas to help bring some of them to life over the months and into next year,” Sisolak said. “As a state we need to ensure we’re giving every Nevadan an opportunity to succeed by investing in services and programs wisely.”

State Treasurer Zach Conine noted the amount of this one-time sum of federal funds awarded to Nevada will likely never be seen again, so ensuring the money goes where it’s needed most is paramount.

“Let’s get this straight, it’s very unlikely that Nevada will ever get this amount of one-time money again,” Conine said. “And to be fair, let’s hope we don’t. The cost of COVID-19 to our economy, to our communities, to our children, is too great.”

Some of the money has already been allocated to various projects, mainly awarded during the Legislative session earlier this year.

Conine said those include over $330 million to repay what the state borrowed from the Federal Unemployment Trust fund and $54 million toward upgrading the state’s unemployment system.

The Nevada Department of Education held its own listening tour meetings and have submitted a plan to use $ 1 billion for various endeavors at schools across the state.

The legislative Interim Finance Committee also committed over $200 million to go toward the state’s child care system and $5 million to provide up to $5,000 grants to children with disabilities to ensure they have the ability to succeed.

The magnitude of the pandemic hasn’t been lost on Sisolak and he’s hopeful the funds will help the state bounce back from the devastating effects it had on those who call the Silver State home.

“Nevada was the hardest hit state in the entire country during the pandemic; it’s no secret that we’re particularly vulnerable to economic downturns,” Sisolak said. “We have an opportunity to bring along a real structural change.”