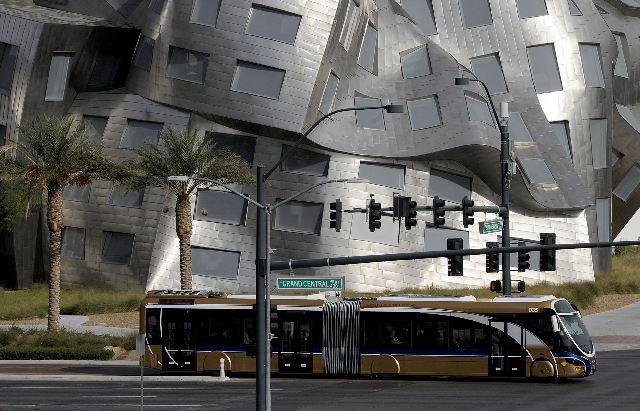 UNLV and the Cleveland Clinic Lou Ruvo Center for Brain Health have been awarded an $11.1 million federal grant to advance the understanding of Alzheimer’s and Parkinson’s diseases.

The grant, announced Friday, is aimed at increasing knowledge of dementia-related and age-associated degenerative disorders.

The money will create a Center of Biomedical Research Excellence, or COBRE, part of a program that promotes the study of medicine, molecular biology and public health.

“This shows that Nevada and Las Vegas and UNLV and Cleveland Clinic are very competitive in attracting the best scientists and executing the best science,” said Dr. Jeffrey Cummings, medical director of the Ruvo Center. “What happens in Las Vegas will influence the world.”

“This involves researchers working on several different levels,” said Jefferson Kinney, an associate professor in UNLV’s Department of Psychology. “Instead of cell molecular biologists and systems level researchers and clinicians doing their own thing, projects like this run from the clinical to the most basic of mechanisms.”

Brain imaging will be combined with neuropsychological and behavioral studies on Alzheimer’s and Parkinson’s patients to better understand the illnesses, how they progress and what can be done to relieve patient suffering, Cummings said.

“We’ll be looking at this from the basic science level to the clinical science level,” he said. “We will be capitalizing on the tremendous brain imaging capacity we have here at the clinic.”

Some of the money will be used to add equipment at UNLV’s National Supercomputing Center to compile a database of all the information gathered during the project.

The so-called translational approach to medical research tries to look at all aspects of a disease to help paint a complete picture of the illness and develop strategies leading to a cure. Clinical trials, brain scans and symptoms will be examined by researchers from different disciplines to yield better treatments and therapies.

“There’s a awful lot of discussion and disagreement about exactly what pathologies are driving what you see in an Alzheimer’s patient,” Kinney said.

The grant money also will pay for human and animal studies focused on cognitive decline during Alzheimer’s and how it relates to changes in the brain.

The COBRE program funds innovative biomedical and behavioral research in states that traditionally attract less federal research money. The program also serves people in those states who lack access to medical care, including those in rural areas.

The goal is to translate research advances into better patient care and improved public health.

Three COBREs are underway at the University of Nevada, Reno focusing on cell biology, integrative neuroscience and smooth muscle plasticity, in which researchers are studying changes in tissues of the gut and other internal organs not under voluntary control. 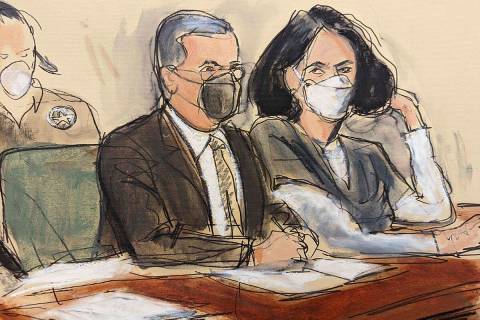