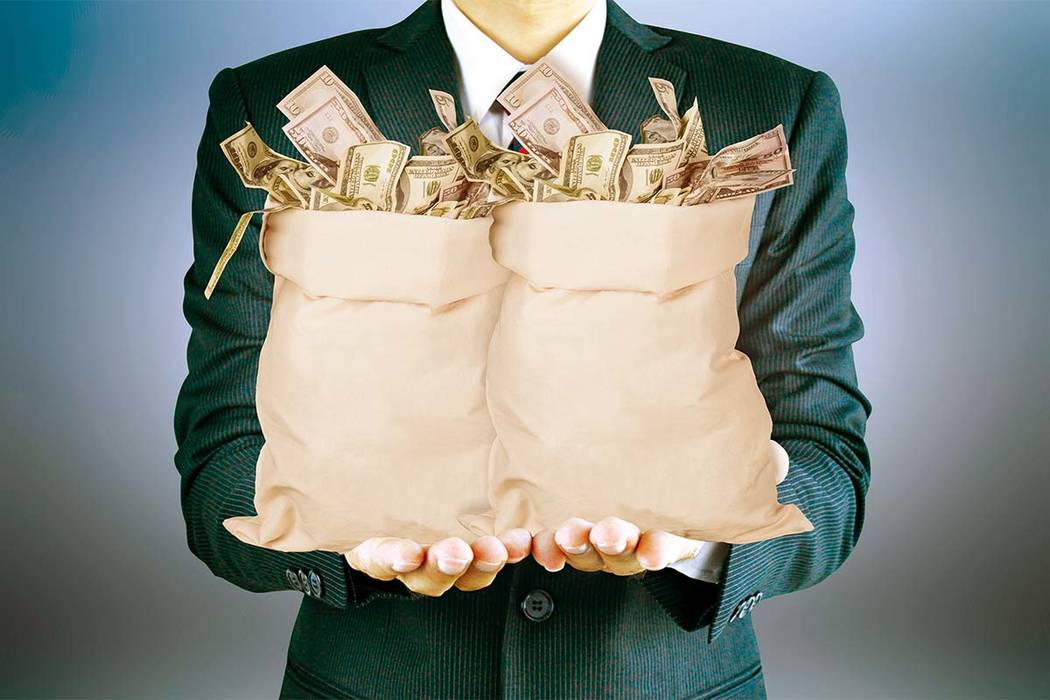 If you doubt the importance of transparency when it comes to correcting government transgressions, consider the case of Rustem Kazazi.

Last October, Mr. Kazazi, a 64-year-old U.S. citizen who immigrated from Albania in 2005, was traveling through Cleveland’s Hopkins International Airport on his way back to his native country. His carry-on luggage contained three envelopes of cash — $58,100 — that he hoped to use to purchase a family vacation home and to help relatives.

Mr. Kazazi was clearly unaware that traveling with cash is all but illegal in the United States these days.

Customs officials sent him to an interrogation room, where they strip-searched and questioned him. They then confiscated all his money using the fig leaf of civil forfeiture. Mr. Kazazi was never charged with any crime.

That might have been the end of the story. Fighting a seizure is expensive and time-consuming — the deck is stacked in favor of the authorities. But in May, attorneys with the Institute for Justice, a libertarian law firm in Arlington, Va., took the case pro bono and went to court.

Turns out Customs and Border Protection failed to file a formal forfeiture complaint against the cash. In addition, the agency “tried to justify its actions by sending the Kazazis an outrageous letter claiming their money was ‘involved in a smuggling/drug trafficking/money laundering operation,’” IJ reports. In fact, Mr. Kazazi and his family had tax documents and financial records to show they had legally acquired the money, his attorneys point out.

Earlier this month, the story hit the press. Within a week, the government had agreed to return the money.

“You have the right to travel with cash in America, even when you’re flying internationally,” said Wesley Hottot, an IJ attorney. “But again, we’re encountering a situation where law enforcement sees somebody with legal cash, assumes they must have done something criminal, and they just take the money. It is disturbing how little respect federal agents show for the civil rights of American citizens.”

More to the point, what would have happened had the story not generated media attention, thus embarrassing Customs officials? In fact, these types of civil forfeitures happen all the time to people who are never formally accused of wrongdoing. The federal government’s forfeiture fund hit $1.6 billion last year, according to USA Today — and a portion of that comes from innocent property owners who give up rather than fight.

On Friday, a judge ordered the Kazazi case to trial — he and the government are now locked in a dispute about exactly how much money was seized. But his ordeal highlights the need for reform at both the state and federal levels. Nobody should lose a home, property or cash to the authorities without first being convicted of a crime. Allowing law enforcement to help themselves to valuables on a mere suspicion that the property may have been connected to a crime is an affront to private property and due process — and is little more than legalized theft.