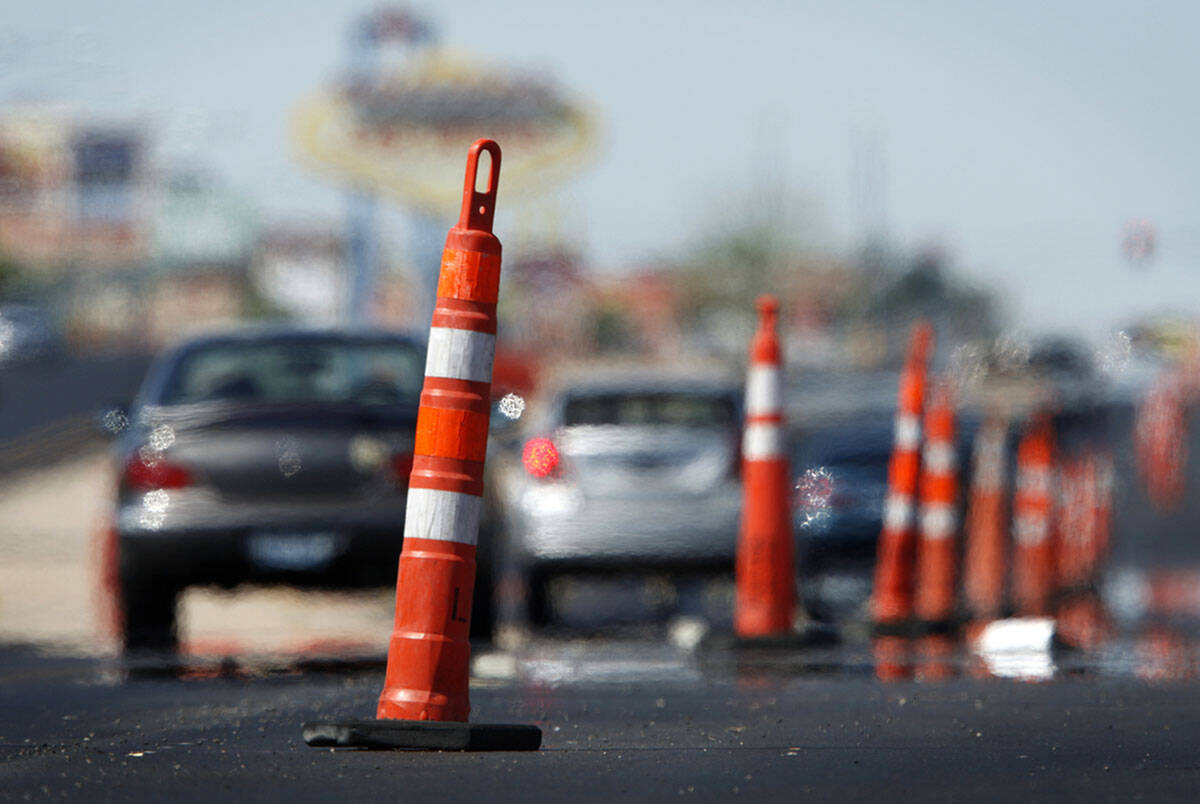 President Joe Biden touts his commitment to improving the nation’s roads, bridges, ports and other physical infrastructure. But actions speak louder than words — and his actions run counter to his rhetoric.

Last week, the administration announced that it would rescind a Trump-era order intended to remove bureaucratic permitting hurdles for major infrastructure projects. This comes just weeks after the White House made the calculated decision to side with congressional progressives, who have blocked a compromise $1.2 trillion infrastructure bill until they also can assure passage of their irresponsible $3.5 trillion spending blowout.

Were Mr. Biden truly invested in rebuilding highways, airports, pipelines and the like, he would have done neither.

The Trump executive order overturned by the Biden administration instructed federal agencies to fast-track permits required under the National Environmental Policy Act, the Endangered Species Act and the Clean Water Act. The move was part of the president’s effort to thin the federal regulatory thicket and speed up the timeline for necessary infrastructure fixes. Remember all of President Barack Obama’s “shovel-ready” projects that weren’t?

The great irony here is that Mr. Biden’s decision will trigger more delays in terms of the nation’s transition to green energy, something the administration argues to be of vital importance. “By rolling back some of the most important updates to our antiquated permitting process,” Chad Whiteman, a U.S. Chamber of Commerce official, told The New York Times, “the Biden administration’s new proposed … rule will only serve to slow down building the infrastructure of the future.”

The inherent contradiction is reminiscent of the White House’s professed devotion to boosting sales of electric vehicles — all while making it more difficult to access the domestic resources necessary for the mass production of the batteries that power those very same plug-ins.

The administration claims that killing the Trump order will actually speed up infrastructure projects by making them less vulnerable to lawsuits attacking the expedited review process as incomplete. But that ignores the aggressive litigiousness of many green activist and NIMBY groups, which have shown time and again that they will eagerly use the courts to tie up virtually any major new infrastructure endeavor regardless of who’s in the Oval Office.

In fact, the Biden move will not only further extend the planning-to-completion time of many projects, it will significantly drive up taxpayer costs.

In June, a White House press release hailed the compromise infrastructure bill as an “investment that will make our economy more sustainable, resilient and just.” Somebody apparently forgot to tell the president.