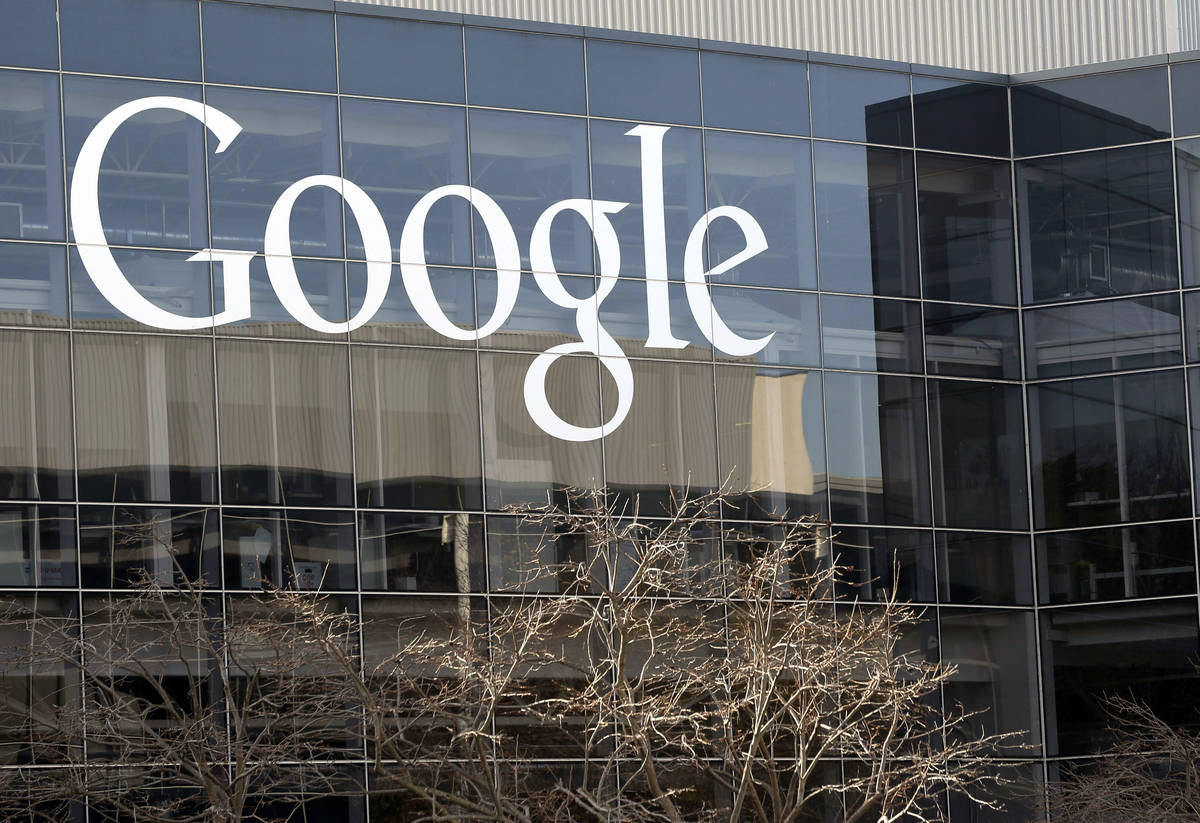 Big Tech is increasingly in the cross-hairs of politicians from both major political parties — albeit often for different reasons. Attacking “bigness” is a recurring theme in the effort to attract mainstream voters.

But before conservatives hurtle forward to bust up social media companies because they censor right-wing opinion, or progressives rush to dismantle tech giants because they don’t censor enough, both sides should consider that the dynamic forces of a vibrant market have historically been up to the task of reining in corporate “bigness.”

Remember American Motors? How about Zenith, Avon or Collins Radio? All of them were on the Fortune 500 at one time or another but have either folded, been engulfed by competitors or dropped off the list of the world’s most successful companies by revenue. In fact, only 52 of the original Fortune 500 in 1955 remained on the list as of 2019.

“The great antitrust push of the 2020s rests on the strange assumption that this sort of creative destruction won’t happen,” notes Liz Wolfe of reason.com, “despite the fact that the historical record indicates the opposite.”

Corporate longevity is more transitory than it’s ever been. A 2016 report by Innosight, a management innovation consulting firm, found that, in 1965, corporations in the S&P 500 Index — which tracks large American companies — stayed there for an average of 33 years. By 1990, that was down almost 40 percent to 20 years, and it is expected to fall to 14 years by 2026.

As Mark J. Perry of the American Enterprise Institute observes, one lesson here is “that the process of market disruption is being driven by the endless pursuit of sales and profits that can only come from serving customers with low prices, high-quality products and services and great customer service.”

The challenge for companies riding high today is to replicate their success each year.

“You know, you can go back 10 years ago or 15 years ago and look at the top market cap companies,” Google/Alphabet Sundar Pichai recently told the BBC. “I’m sure their CEOs were in discussions like this. Some of those companies are not the top companies today. It’s always been true when you look back. So, if anything you’re making a case somehow this time will be different. That there are these companies which will somehow always be the most successful companies.”

It doesn’t work that way — and it never has. Instead, the true constant is the insatiable urge among elected officials to score political points by looking like they’re doing something. The resultant meddling is usually an exercise in creating unintended consequences.

The woke tech behemoths may have gotten arrogant, fat and happy in some respects. But if that continues, the marketplace has a brutal way of dealing with such a condition all on its own.