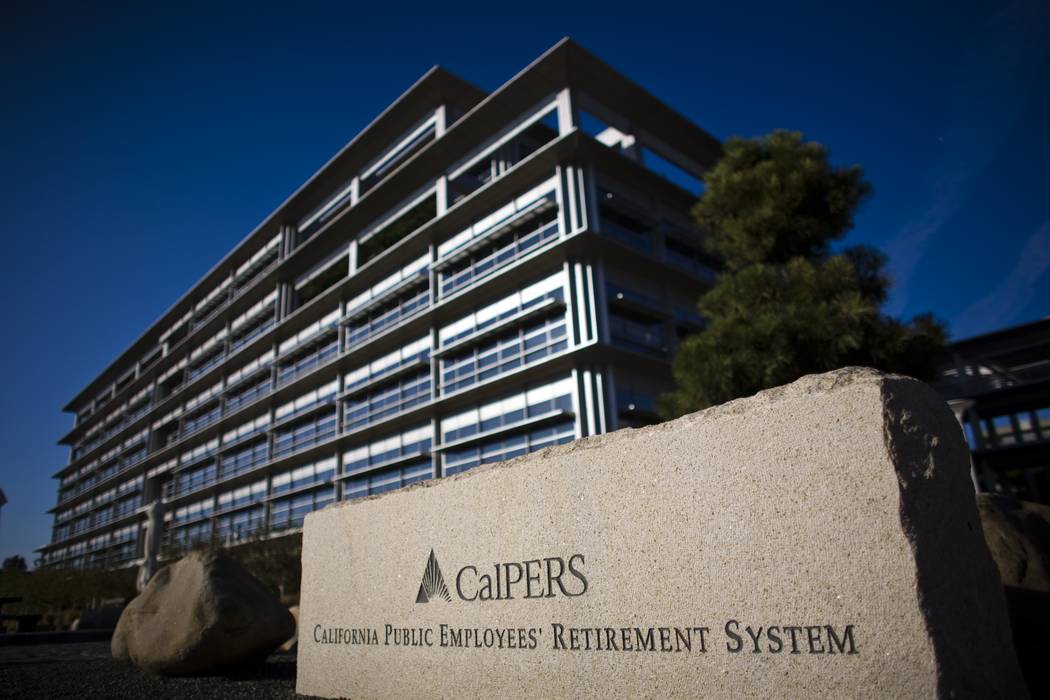 California unions have figured out the cause of the state’s budget problems — taxes aren’t high enough.

The unions, including the California Teachers’ Association and Service Employee International Union, have filed a ballot initiative to increase commercial property taxes. They argue the hikes are necessary because of a “funding shortfall” in education and to help local governments.

California’s property tax is more reasonable. It ranks in the mid-30s compared to other states — but thanks only to Proposition 13. The measure was approved by voters in 1978 and caps property tax rates at 1 percent of the home’s value upon sale. It limits increases to 2 percent a year. This lone check on California’s taxing power has long been a bane to the state’s big-spending progressive power base.

But while Prop 13 has helped families and businesses remain in their properties, it hasn’t kept their overall tax burden low. California has the eighth-highest state and local per-capita tax collections in the country, at $6,100 a person. In contrast, Nevada ranks 27th, collecting $4,300.

When it comes to government spending, however, more is never enough. That’s especially true now. The push by California labor outfits to raise property taxes is just the latest gimmick to cover the skyrocketing costs of the generous public pensions that private-sector workers must cover.

Just as in Nevada, rising pension contributions are straining California government budgets. Between 2014 and 2020, contribution rates to the California State Teachers’ Retirement System will have jumped from 8.25 percent to 19.1 percent of teacher pay. That’s equivalent to a 10 percent salary increase that’s diverted to pay off accrued debt rather than to reward current employees. As reported by the Orange County Register, 88 percent of districts said higher pension contributions made it harder to give employee pay raises. Remember that the next time you hear a California teachers union threaten to go on strike.

Contributions to the California Public Employees’ Retirement System have soared, too. Last year, employers sent $19.9 billion to CalPERS. A decade ago, they paid $6.9 billion.

California, like Nevada and Illinois, doesn’t have a revenue problem. It has a pension problem.