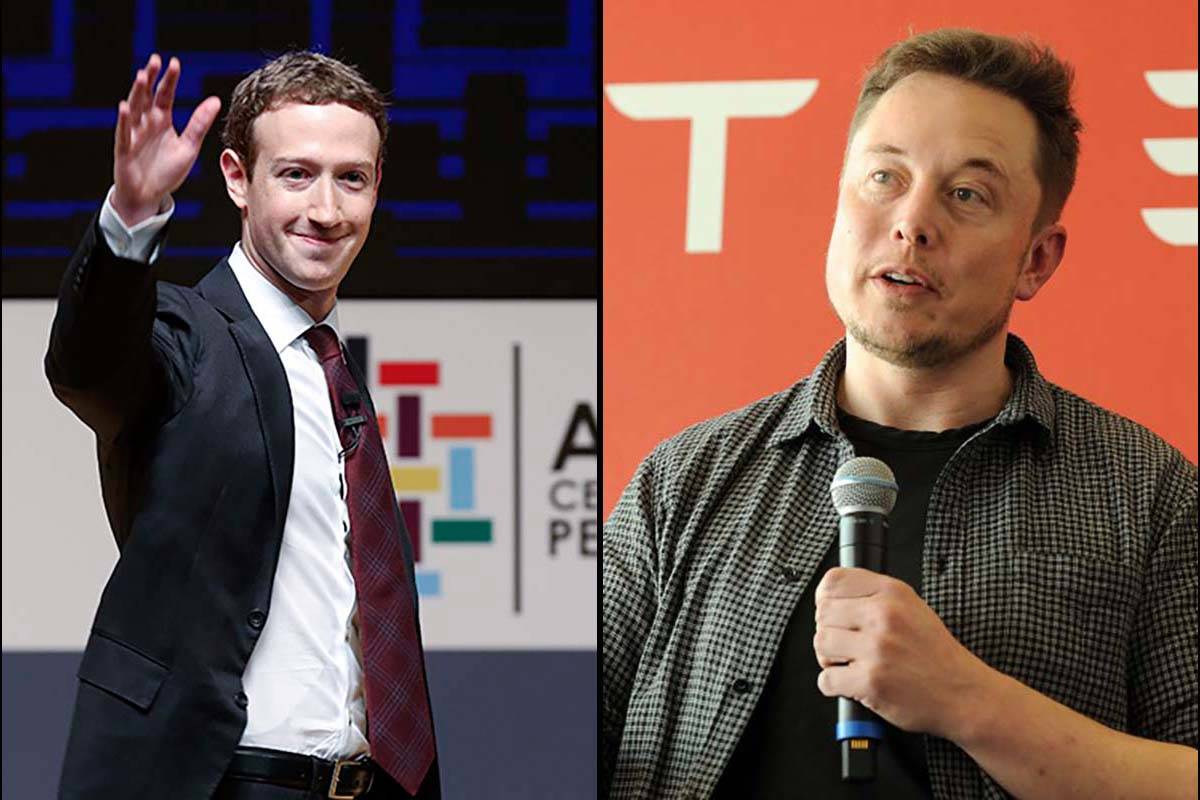 Nevada’s economic development team has its greatest ally in an unlikely place: Sacramento.

Two weeks ago, a California lawmaker — with the help of the state’s teacher unions — came up with a doozy, creatively expanding the typical soak-the-rich agenda that dominates the Golden State. Assemblyman Rob Bonta, an Oakland Democrat, has proposed a new wealth tax that would seize money from well-off residents — even years after they’ve left the state in self-defense.

Mr. Bonta’s proposal would impose a 0.4 percent tax on individuals or couples who are worth more than $30 million. He has generously opted to exclude real estate, which is already subject to property taxes. If passed, this massive new levy is projected to raise $7.5 billion a year.

The wealth tax would be assessed on a person’s net worth. But determining the figure could be a logistical nightmare. Some wealth, such as stock holdings and savings accounts, are easy to assess. It’s not so easy to put a value on art, collectibles, stock options, pension funds and overseas investments. In addition, Mr. Bonta’s proposal would target wealth and assets held outside the state of California.

But the rich are highly mobile. Many wealthy Californians might rationally respond by leaving for more attractive financial climes. That’s why New York Gov. Andrew Cuomo, no moderate, rejects calls to increase taxes on the rich in his state. He’s worried that high-income earners who left New York during the pandemic — and who have relocated since the elimination of the federal deduction for state and local income taxes — won’t come back. His fears are well-founded. In both New York and California, almost 50 percent of the state’s income tax comes from just 1 percent of the population. If enough rich people leave, income tax collections will crater.

Ah, but Mr. Bonta has thought of this. His bill would tax ex-Californians for 10 years after they flee. Under this incredible scheme, they’d pay 90 percent of the tax the first year they left, 80 percent the second year and so on. Conversely, the wealth tax would phase up for newcomers, starting at 10 percent in year one and increasing by 10 percent a year. There are obvious constitutional issues about California trying to tax nonresidents for assets that aren’t even within its boundaries, but the Constitution is of little concern to progressives and their wealth confiscation schemes.

“The California Wealth Tax would add critically needed revenue for California by creating a more equitable tax structure,” the lawmaker’s press release explained. “Families are hurting right now. COVID-19 has only made matters worse. In times of crisis, all Californians must step up and contribute their fair share. Asking these well-resourced Californians to give a little more to keep our people working and support our most vulnerable is the right thing to do.”

There’s that phrase “fair share” again. Interestingly, it’s never defined. In reality, this is a revenue grab, pure and simple. At least a common thief knows his lot.

California’s deficit is real, but it’s not caused by low tax rates. California has the highest top individual income tax rate in the country and highest gasoline tax. The state’s sales and corporate income taxes are among the highest, too. Note to Nevada lawmakers: You can’t fix a spending problem by raising taxes. Even a wealth tax won’t do the trick.

The wealth tax isn’t likely to pass this year, but the sponsor said it’ll be ready for Day 1 of next year’s legislative session. That should give Nevada’s economic development officials time to prepare. Mr. Bonta’s proposal, if it passes and survives the inevitable court challenges, won’t be a selling point for retaining or attracting wealthy entrepreneurs to California. Nevada — with, for the time being, a more sane tax structure — will have an opportunity to cash in.