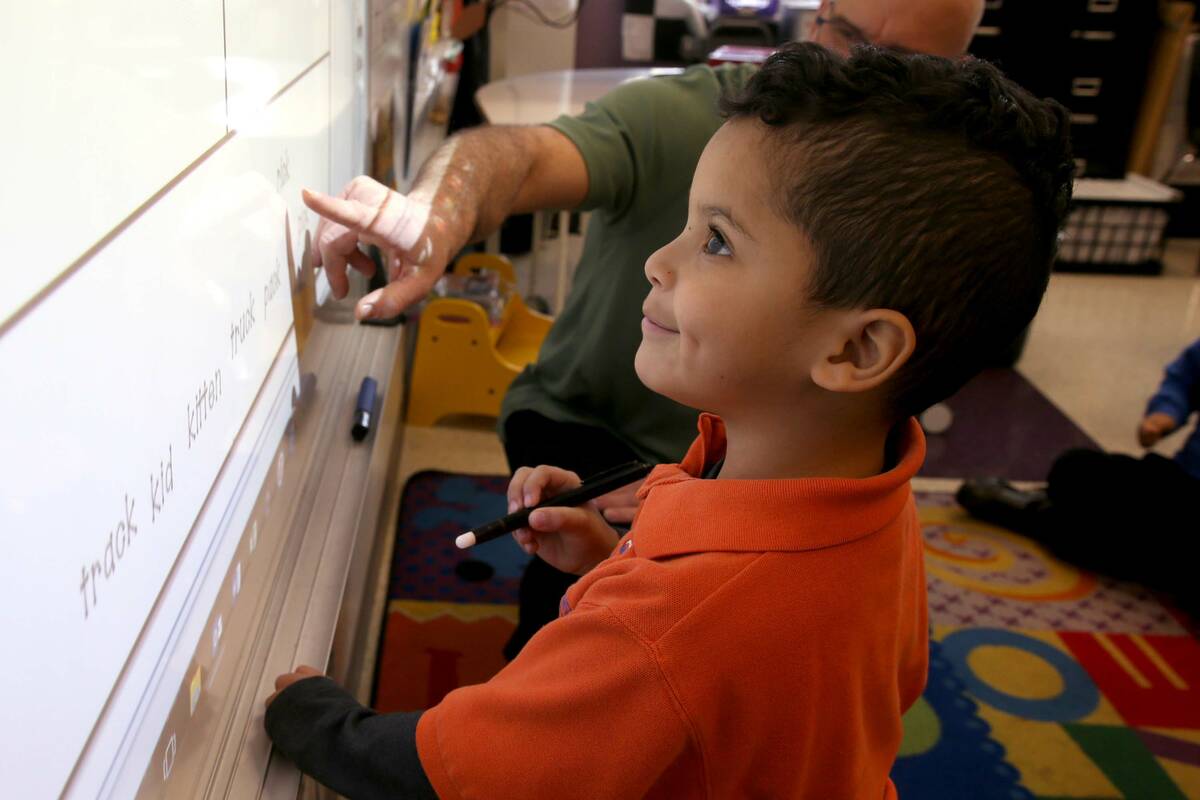 The pandemic doesn’t have many silver linings given the widespread loss of life. But a significant growth in charter school enrollment could signal a long-term step forward in terms of academic progress.

Across the country, charter school enrollment jumped by around 240,000 students last school year. That was a 7 percent increase from the previous year, according to a new report from the National Alliance for Public Charter Schools. The survey also determined that the increase was likely double the rate of growth of the previous school year.

These gains were spread across the county. Thirty-nine states saw boosts in charter enrollment, while only three experienced a decrease. The report didn’t include data from a handful of states, and a few states don’t have charter schools.

In some states, the gains were staggering. Charter school enrollment went up 77.7 percent in Oklahoma. In Alabama, it increased by 65.1 percent. In all, 13 states saw enrollment increases top 10 percent. Nevada figures show a gain of 3.3 percent. That’s even more noteworthy when you realize enrollment in Nevada’s traditional public schools dropped by 3.6 percent.

The report estimates that charter schools now enroll more than 3.5 million students. In Nevada, the report states charter enrollment was almost 59,000 students last year out of total public school enrollment of almost 487,000. That means nearly 1 in 8 Nevada public school students has chosen a charter. Charter schools are on pace — and soon — to become the de facto second largest district in the state.

Policymakers need to take note of how parents and students voted with their feet. They should stop focusing on pumping money into a system many families aren’t satisfied with. Instead, they should encourage the growth of charter schools and other alternatives. They could also allow students to use a portion of current education funding at private schools or for homeschooling.