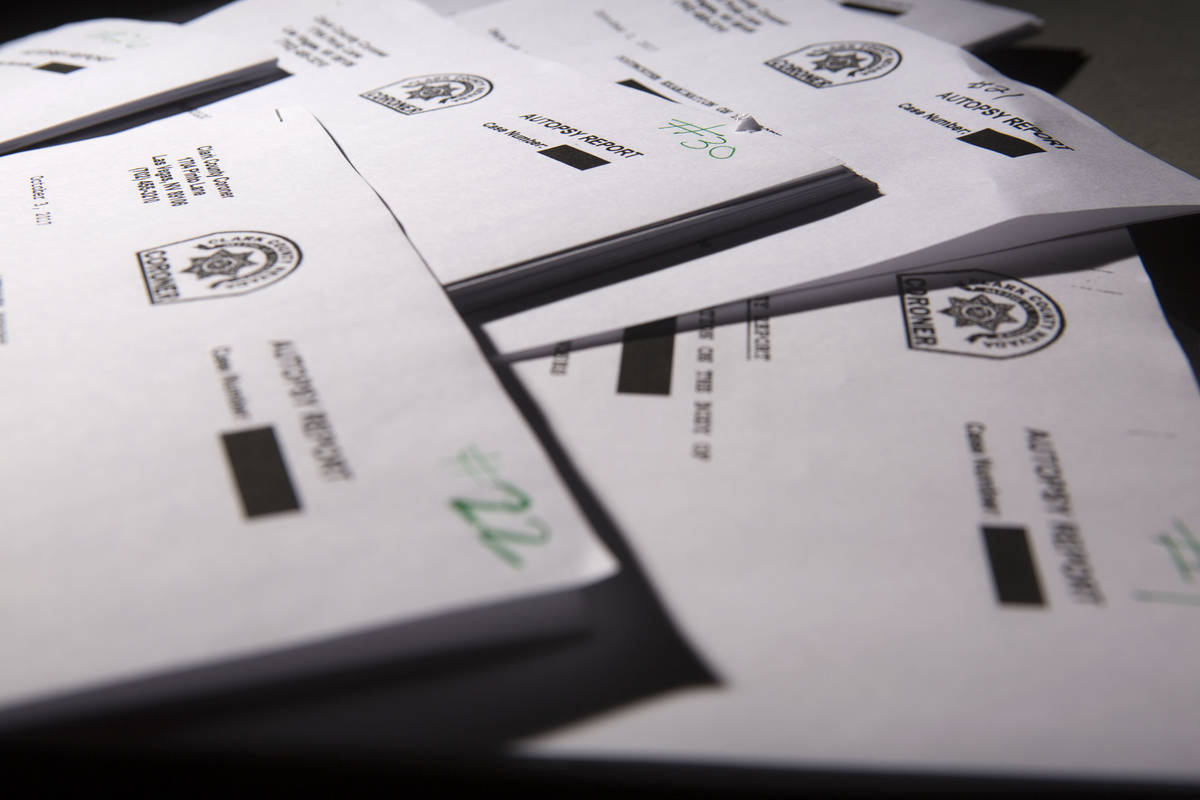 It is a constant struggle to ensure public officials respect open meeting and record laws, which are vital to democracy and help ensure taxpayers have the ability to monitor the government agencies that operate at their behest. The bureaucracy too often prefers the shadows to the spotlight.

Thus it was heartening to see an appeals court in Washington state this week affirm that the concept of open meetings goes beyond simply allowing public attendance and requiring adequate notice.

In the small town of Mesa in southeast Washington, former mayor Donna Zink has had a long-running feud with city officials over a revoked building permit and various document requests. In 2003, she showed up at a City Council meeting with a video camera intending to record the proceedings. According to court papers, Ms. Zink had taped such gatherings before and had informed the city attorney of her intentions.

As the meeting began, however, two members of the council objected and said they did not want to be on camera. Soon after, the police were called and a sheriff’s deputy arrived. He told Ms. Zink that “a recording could not be made without two-party consent,” the case record reveals. When Ms. Zink insisted she was within her rights to tape the meeting, she was arrested for trespassing, booked at the jail and released.

On Tuesday, however, the Washington Court of Appeals confirmed — nearly 18 years after the fact — that the Mesa officials had grossly overreacted. The state open meeting law, three majority judges held, prohibits “governing bodies from restricting audio or video recordings as a condition precedent to attending a public meeting. This is not to say a governing body cannot exclude a member of the public who is recording a meeting in a disruptive manner. But the undisputed facts show this is not what happened here.”

In other words, open meetings are open — and that includes allowing taxpayers to document the proceedings any way they see fit as long as they aren’t causing a disturbance. “The county could regulate recording,” the court held, “only to the extent necessary to preserve order at the meeting and facilitate public attendance.”

It is the “disruption” exception that allows the judiciary to sometimes prevent cameras in the courtroom — indeed, the U.S. Supreme Court and federal courts conduct open hearings and arguments yet ban video recordings. Suffice it to say, however, that government bodies should have nothing to fear by encouraging robust public participation.

Nevada law explicitly allows taxpayers to use “audiotape or any other means of sound or video reproduction” at public meetings as long as it “in no way interferes with the conduct of the meeting.” That’s as it should be.