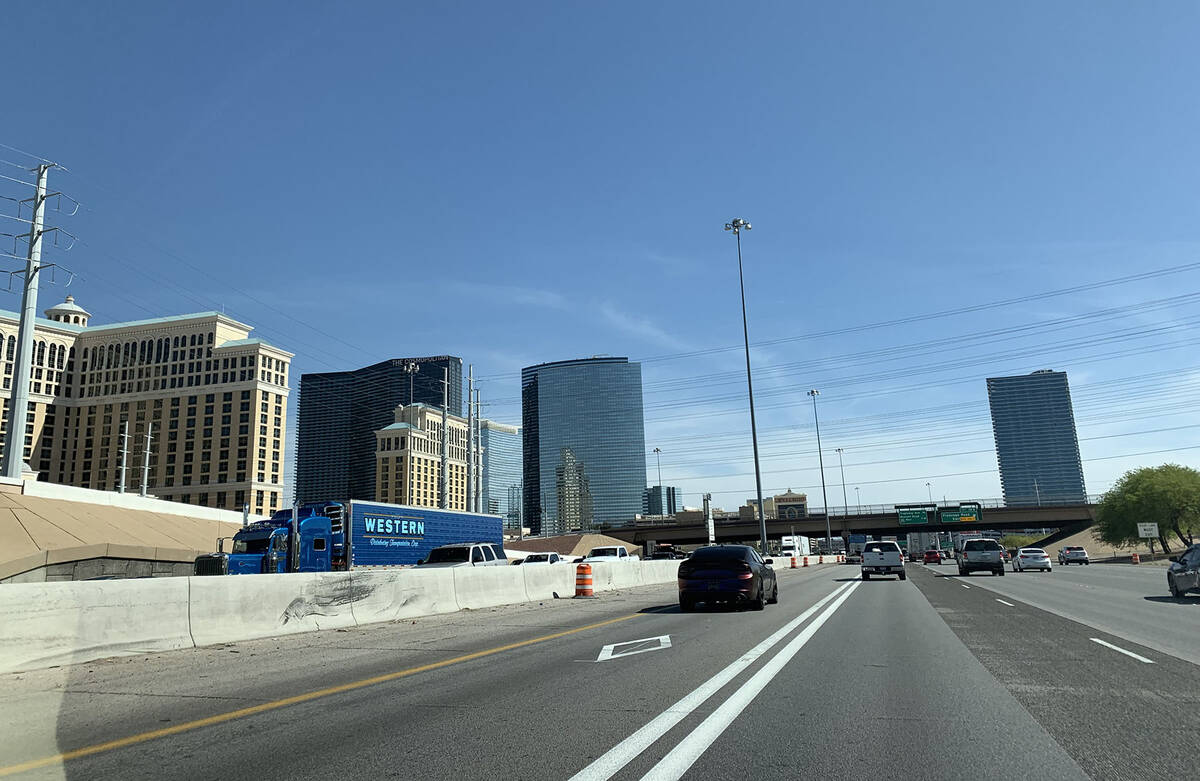 The failed HOV experiment in Las Vegas may be nearing an end thanks to the midterm election.

Mr. Anthony told Fox 5 News that, as a matter of “fairness,” he will seek to use his new job to open all freeway lanes to all drivers. “I’ll tell you that I’m speaking for the vast majority of the public,” he said, “when I say those lanes need to be open for all of us to use and this HOV experiment is not working.”

We wish him the best of luck. Officials at the Nevada Department of Transportation, obsessed with green virtue signaling, have spent hundreds of millions of dollars in recent years adding freeway capacity in Southern Nevada, only to restrict use of many new lanes or flyovers to vehicles with more than one occupant. Never mind that there’s scant evidence this has increased car-pooling or reduced emissions in the valley.

Instead, HOV lanes have become a mechanism for scofflaws to avoid rush hour tie-ups while law-abiding drivers, whose taxes contributed to the construction of these limited-use features, sit in traffic and get played for suckers. The $26 million HOV flyover at Summerlin Parkway and U.S. Highway 95, opened in 2012, stands as an empty monument to the folly of this fashionable environmentalism.

Only this year, more than a decade after foisting HOV lanes on the public, have state transportation officials finally embarked upon a serious study to determine who uses the restricted capacity. Yet just weeks ago, NDOT eliminated HOV lanes on Interstate 15 between Silverado Ranch and Spring Mountain to reduce backups while the Tropicana interchange is reconfigured. This was one of the areas in which the agency had placed surveillance technology able to determine passenger counts in vehicles using the HOV lanes.

“They finally decided to do a study of the HOV lanes,” Mr. Anthony told Fox 5. “The problem is they’re studying them while they are under construction, so they’re not studying the entire HOV system.”

Even outgoing Gov. Steve Sisolak admitted that the HOV plan has been a bust. “It obviously did not work the way they anticipated it would,” he told the Review-Journal. But rather than scrap the policy, Gov. Sisolak opted to defer to NDOT Director Kristina Swallow, an advocate for the lane limits.

The Nevada Transportation Board will soon include the new governor and lieutenant governor, who will have the power to direct NDOT to change course and free the HOV lanes. Let’s hope they use it.