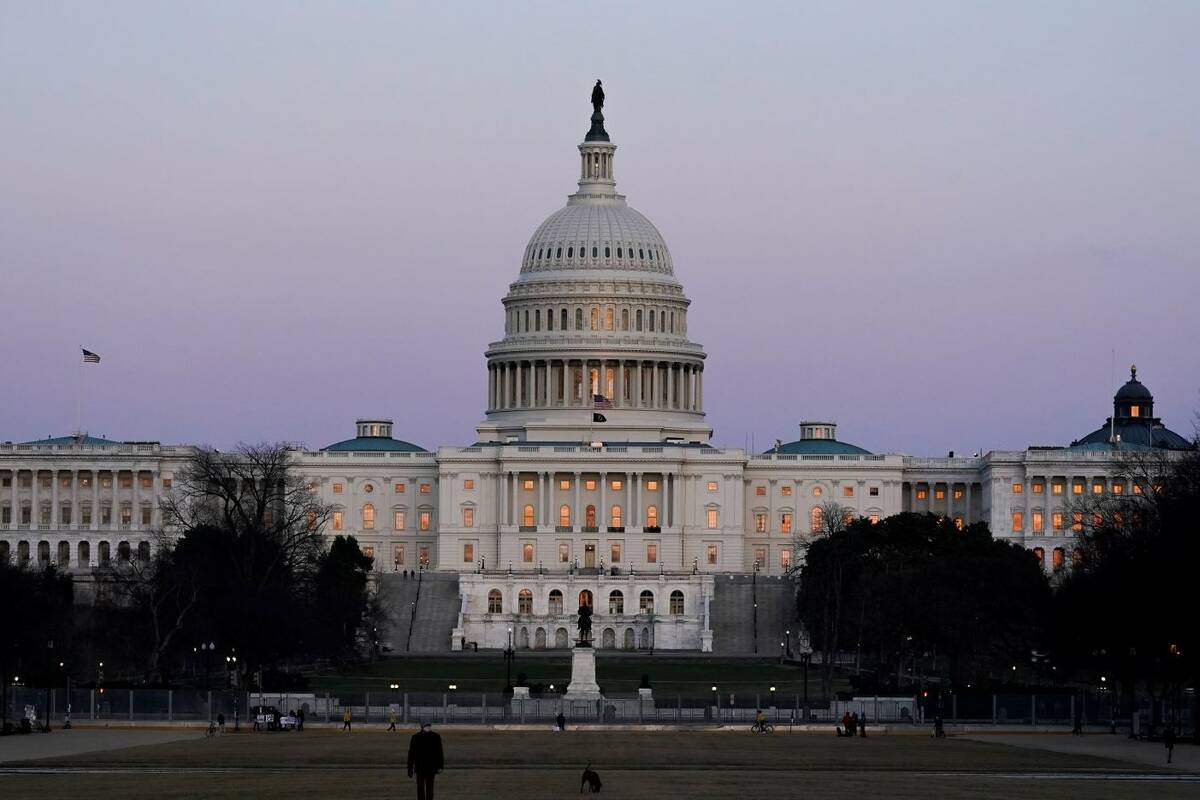 Congress returns from a two-week break this week and some Democrats anxiously argue that only “bold” action in the coming months will help the party avert a meltdown in the midterms.

“We’ve got less than 200 days until the election,” Sen. Elizabeth Warren, D-Mass., said on CNN’s “State of the Union” on Sunday, “and American families are hurting. Our job while we are here in the majority is to deliver on behalf of those families, and that means making government work for them.”

Sen. Warren’s plan is precisely what one might expect: Attempt to buy votes by showering largess on as many Americans as possible while blaming big bad corporations for inflation and all manner of other ills. As she articulated in a recent New York Times op-ed, the senator seeks to sic federal regulators on corporate chieftains for “price gouging,” magically erase all student loan debt, abolish the filibuster and increase taxes on job creators.

“I am glad to talk about what we’ve done, obviously, and I think the president deserves real credit, but it’s not enough,” she said.

Those who adhere to Sen. Warren’s line of thinking often express bewilderment at President Joe Biden’s dismal approval numbers and insist his problem stems from a communication breakdown that has prevented the White House from gaining voter traction despite its many sterling achievements. In fact, the opposite is a more reasonable assessment.

The Biden agenda is hardly a secret. Perhaps moderates just aren’t happy with what they’ve seen.

Take the $1 trillion infrastructure package, passed with GOP support. The bill was loaded with green pork and any tangible results are years down the road, as Barack Obama discovered about “shovel-ready” projects. To make matters worse, the administration last week undermined the legislation by expanding the regulatory state to make it more difficult and expensive to complete large public projects.

Many voters have also come to realize that the big-spending progressive agenda — not corporate “greed” — helped trigger their No. 1 concern: rampant inflation. Yet the prescription offered by Sen. Warren and the president is to rinse and repeat. Democrats still cling to hope they can convince Sen. Joe Manchin to accept a smaller Build Back Better Act, which would further heat an already overheated economy.

Likewise, wiping out student loan debt would increase inflationary pressures and potentially anger many blue-collar workers who aren’t interested in being taxed to subsidize college graduates eager to ignore their obligations. At the same time, increasing corporate taxes to the highest in the developed world would help push the country closer to a recession.

The Biden presidency is a mess, and Sen. Warren’s advice would make things only worse. That’s not lost on many independent voters.