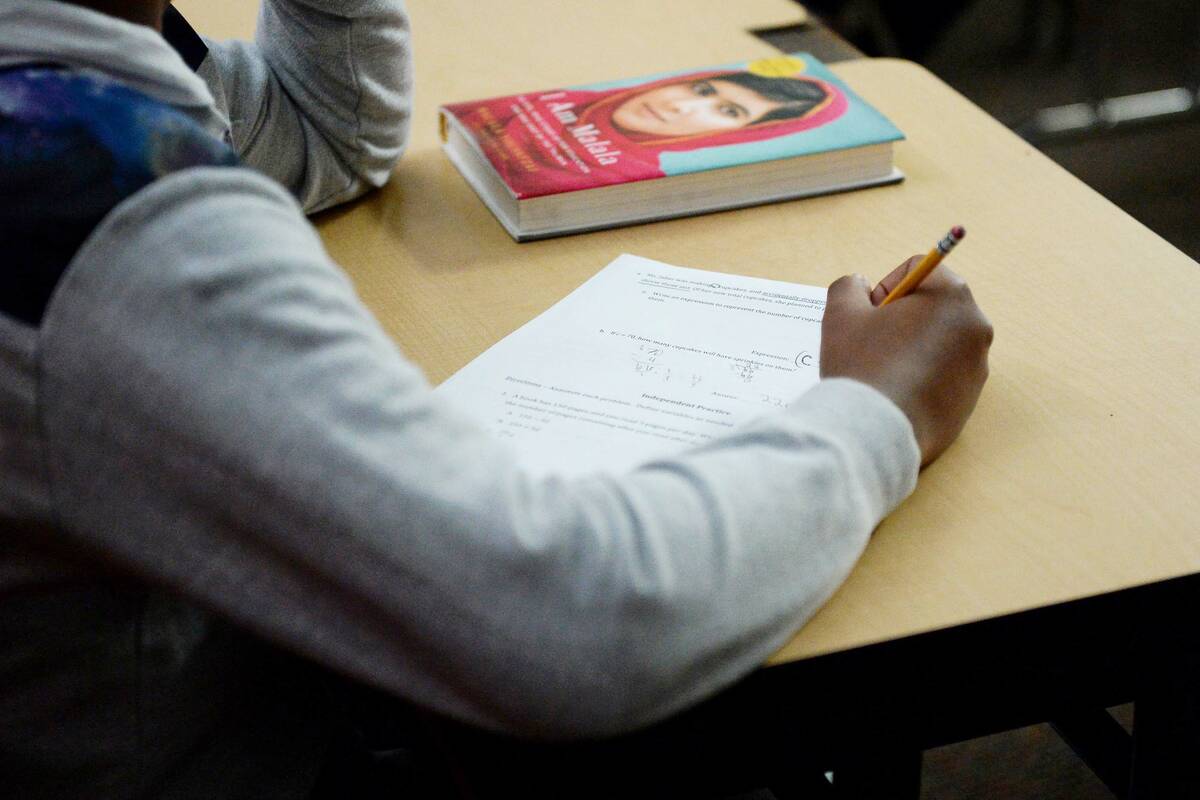 The progressive war on merit continues. And it gets more ludicrous by the day.

Each fall, roughly 1.5 million U.S. high school juniors take standardized tests to determine whether they qualify as National Merit scholars. The distinction — which puts them in the top 3 percent of students — gives them a leg up of being accepted at the best universities, as well as access to millions of dollars in college scholarships.

In the past, many students at Virginia’s Thomas Jefferson High School for Science and Technology in Fairfax County — considered one of the nation’s best high schools — earned National Merit awards. Students learning and excelling have typically been considered good things. Increasingly, however, those in the education field have become enamored of the idiotic notion that recognizing high achievers creates an “equity” problem.

As a result, it appears that two Jefferson administrators, including the principal, took it upon themselves in recent years to conceal the names of kids who had earned this academic distinction so as not to hurt the feelings of students who had not.

According to a City Journal report last week by Asra Q. Nomani, the strategy has also spawned the school’s “equitable grading” policy “that eliminates zeros, gives students a grade of 50 percent just for showing up and assigns a cryptic code of ‘NTI’ for assignments not turned in. … It’s a race to the bottom,” Ms. Nomani writes. Notably, the Clark County School District uses similar grading “standards.”

It took a diligent parent to uncover the National Merit scheme. “I learned two years — after the fact — that National Merit had recognized my son,” Ms. Nomani wrote, adding that “the principal, who lobbied that fall to nix the school’s merit-based admission test to increase ‘diversity,’ never told us about it.” As such, the students were unable to cite the recognition in their college applications.

Ms. Nomani reports that the decision to conceal the designation affected 1,200 students, many of them Asian, over five years. In a call with one angry parent, Ms. Nomani discovered, an administrator “admitted that the decision to withhold the information from parents … was intentional. ‘We want to recognize students for who they are as individuals, not focus on their achievements,’ he told her.”

None of this should be surprising to anybody paying attention. It is the inevitable result of trendy leftist dogma which holds that equal outcomes are the only true measuring stick of a just society; that emphasizing traditional academic skills and recognizing accomplishment are themselves hallmarks of systemic oppression. This is not only facile nonsense, but dangerous.

“The progressive attack on academic achievement,” Jonathan Chait wrote for New York Magazine in March, “is a small but potent movement that has gained a foothold on the left and poses a serious threat to both American public education and the Democratic Party.”

The best counterattack is to expose such rot one story at a time. Ms. Nomani’s report helps this noble cause.