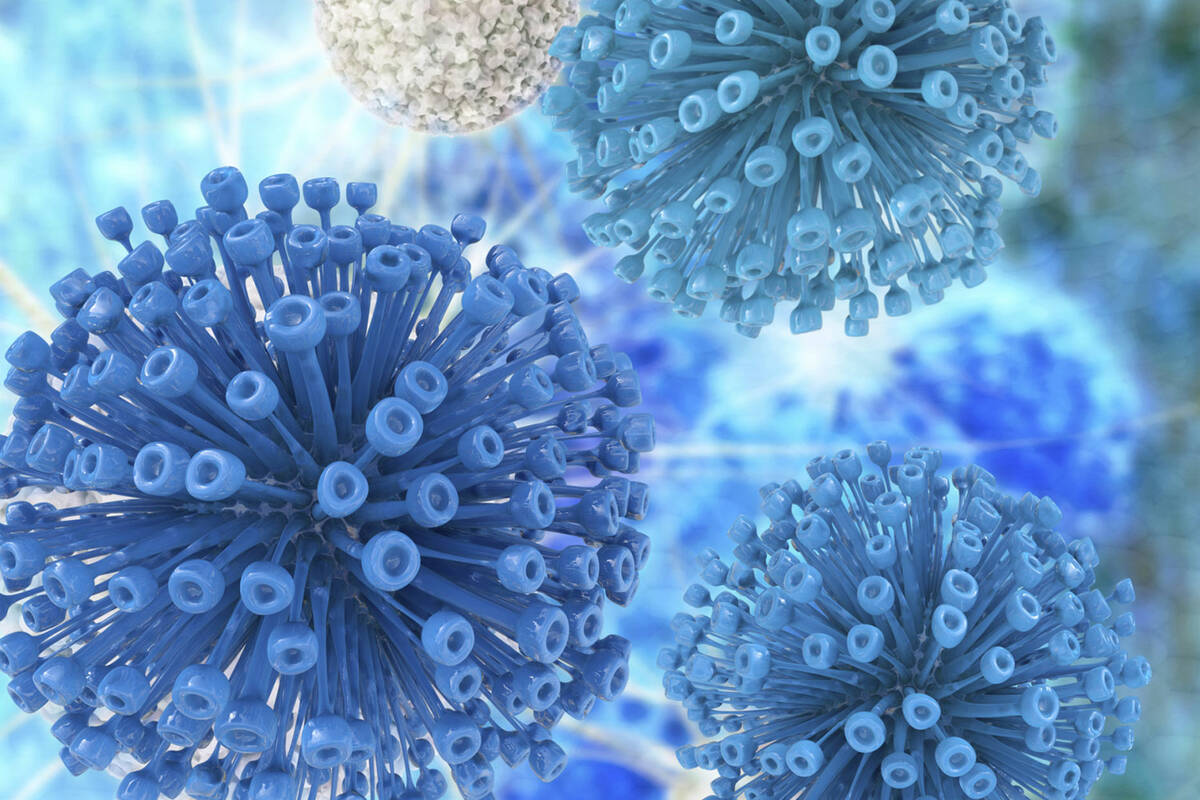 To hear some folks tell it, the federal government sits on the precipice of a fiscal crisis when it comes to corona­virus spending this year, putting the nation in grave peril.

“A painful and foreboding reality is setting in for the White House as it enters a potentially dangerous stretch of the COVID fight,” Politico reported last week. “It may soon need to run its sprawling pandemic response on a shoestring budget.”

Merriam-Webster defines shoestring, when used as an adjective, as “operating on, accomplished by, or consisting of a small amount of money or capital.” Washington has spent more than $6 trillion over the past two years in response to the pandemic. In what universe is that a “small amount of money”?

To be fair, the Politico piece is focused only on virus spending from this point forward. The White House earlier this year proposed a $22.5 billion bill as a safeguard against potential new variants and another wave of infections. But Congress has been unable to close the deal. Senate Democrats scuttled a $15.6 billion compromise measure in a dispute over the funding source. Then a $10 billion proposal stalled last month after it became caught up in a disagreement over border policy.

Yet it’s impossible in this debate to ignore the trillions that taxpayers have already dumped into the pandemic fight. The government has offered precious little accounting for its previous intervention efforts, other than to admit that fraud plagued several relief programs. Many states are sitting on so much federal cash that they don’t know what to do with it. Is it unreasonable to expect that the $10 billion come from existing funds? Is it also unreasonable to believe that the federal government can’t keep picking up the costs of testing and vaccines for all Americans forever?

The roadblocks to this proposal go both ways. Democrats killed the initial legislation because it would have clawed back some virus funding that previously went to states. Republicans later insisted that the measure be tied to immigration policy, which Democratic senators resisted in order to avoid casting dangerous election-year votes.

It’s also worth noting that, as Ed Morrissey pointed out on hotair.com, the administration could have sought this extra COVID funding during the normal budgetary process, but did not. “If the Biden administration wants more funding for the necessary actions to manage (COVID),” Mr. Morrissey wrote last week, “then Biden and his team should sharpen their pencils and offer a plan for spending to the appropriations committees.”

A second option is for Senate Majority Leader Chuck Schumer to cut a deal. Democrats run Congress and many Republicans have publicly supported additional COVID funding. It’s up to Sen. Schumer to craft a proposal that earns enough votes. That’s called leadership.