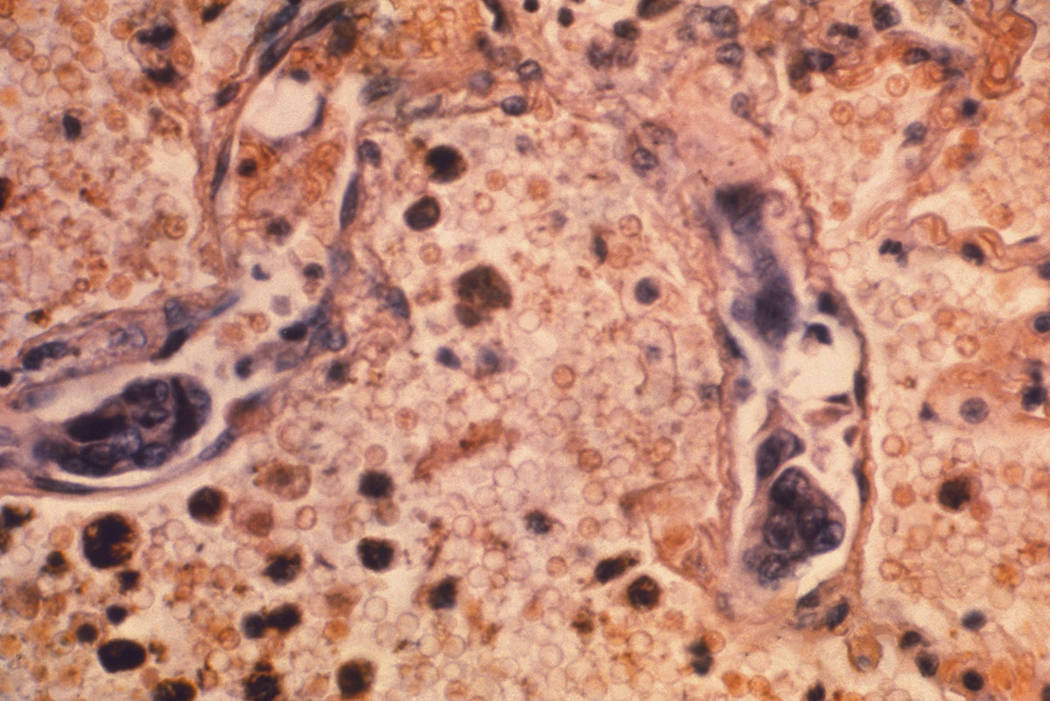 As the 24/7 news cycle bombards Americans with a relentless onslaught of apocalypticism — this week, it’s Australia on fire, conflict with Iran, the dangers of the Trump administration — good news tends to get short shrift. But make no mistake, the trends in many areas indicate progress in the human condition.

On Wednesday, the American Cancer Society announced that, between 2016 and 2017, the country recorded the single biggest yearly drop ever in the cancer death rate, a 2.2 percent decline. Since 1991, the group reports, the rate of U.S. cancer deaths has dropped 29 percent.

“It’s a really exciting time in cancer research, and I think we’re seeing the fruits of many years of investments,” Patrick Hwu, the head of cancer medicine at the University of Texas cancer center, told The Wall Street Journal.

While researchers attributed much of the decline to a drop in lung cancer — certainly a result of a generational change in smoking habits — rates also fell for many other types of the disease. In the past 17 years, the number of women who lost their lives to breast cancer has fallen more than 26 percent, while male deaths due to prostate cancer have dropped 38 percent.

The ACA statistics show “the 5-year relative survival rate for all cancers combined has increased substantially since the early 1960s, from 39 percent to 70 percent among whites and from 27 percent to 64 percent among blacks.”

In addition to human behavioral changes, credit medical science for much of the progress, particularly when it comes to detection and treatment. That includes the much-maligned drug companies, which have spent billions on research and development to create new medicines that have helped contain the deadly disease.

“The $123 billion worldwide cancer drugs market is among the industry’s biggest and fastest-growing,” the Journal reports, with companies bringing personalized drugs to the market and developing more advanced techniques to fight cancerous tumors.

“It’s really dramatic,” Rebecca Siegel, lead author of the cancer society’s report, told the Journal. “These drugs have had an incredible effect on the trend.”

Despite the advances, a cancer cure remains elusive. The disease remains the second-leading killer in the United States — behind heart disease — and is projected to take the lives of 600,000 Americans this year. Some experts believe the encouraging trends have already begun to flatten because of rising obesity rates in the United States.

Overall, however, progress in the fight against cancer has been life-saving and significant. And that’s something to cheer about.