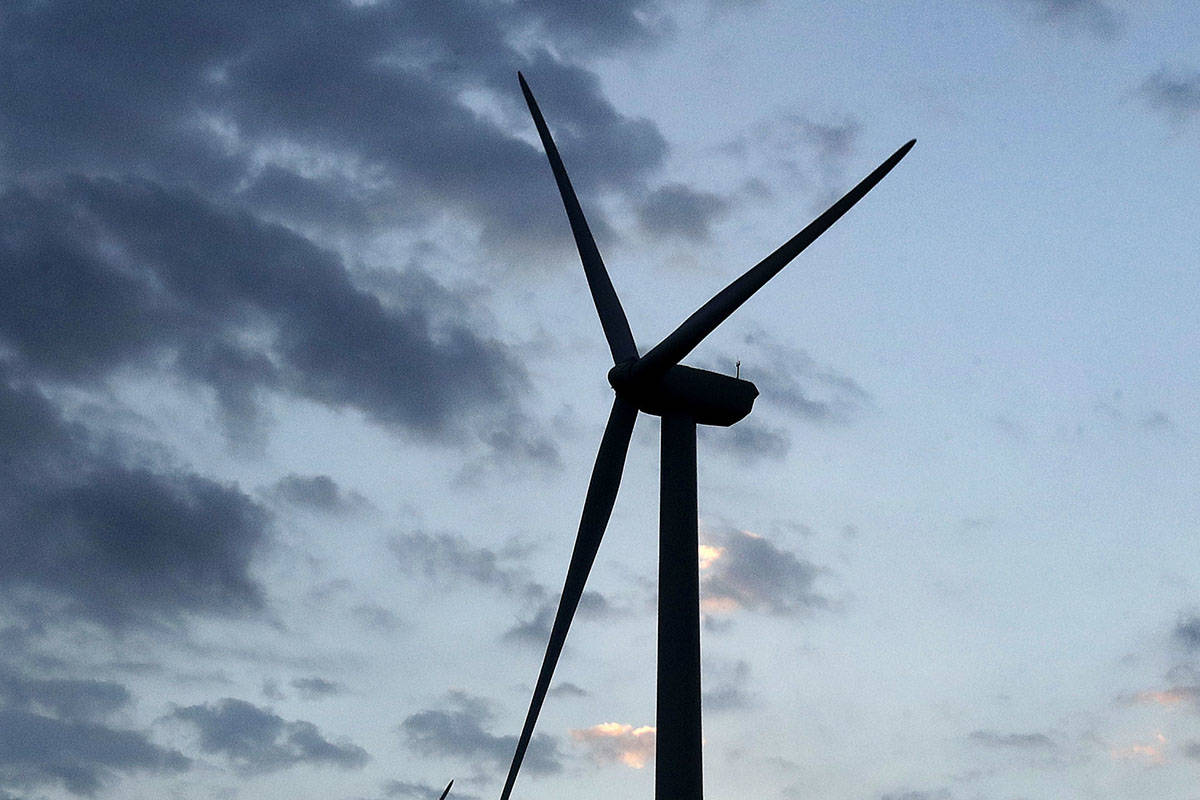 It’s become apparent that radical environmentalists aren’t just waging war on fossil fuels, they’re against virtually any energy development at all. This deserves more attention, particularly given the rush by Democrats in Nevada and other states to impose renewable mandates.

Last week, the Biden administration announced it would seek to protect Tiehm’s buckwheat, a wildflower found only in a remote area of western Nevada, under the Endangered Species Act. The decision came after the Center for Biological Diversity threatened the U.S. Forest Service and Bureau of Land Management with legal action.

Not coincidentally, the wildflower’s habitat includes Rhyolite Ridge, west of Tonapah and about 20 miles from the California line, which is also home to significant lithium deposits. The mining company ioneer Ltd. wants to construct the country’s first boron-lithium mine at the site in order to supply materials for electric vehicle batteries, wind turbines and other green technologies.

The idea that the nation can painlessly transition from oil and natural gas to renewables in the next decade is wishful thinking. But such an agenda will, at a minimum, require the aggressive development of necessary minerals. Yet the very same greens who purport to support renewable energy remain adamantly opposed to mining the materials necessary to produce it.

“The Biden administration is at a crossroads, and the Tiehm’s buckwheat is a symbol of our times,” said an overheated press release from Patrick Donnelly, Nevada state director of the Center for Biological Diversity. “Will the clean energy transition choose a new path and support our country’s remarkable biodiversity? Or will it opt for business as usual, with mining and development continuing to fuel the extinction crisis that’s bringing our life-support systems to the brink of collapse? There’s only one way forward, and that’s to protect Tiehm’s buckwheat and stop this destructive mine from driving a species to extinction.”

Ioneer officials say they plan to move forward with the mine and hope to develop an arrangement to accommodate Tiehm’s buckwheat. Good luck. Mr. Donnelly’s group no doubt has other ideas and will use every legal avenue at its disposal to ensure the lithium at Rhyolite Ridge remains in the ground.

Opposition by green groups to clean energy projects and mining in the Southwest “threatens to significantly slow efforts by the Biden administration and businesses to fight climate change by reducing America’s carbon emissions,” The Wall Street Journal reported Saturday in a story about efforts to stop a solar power project in Moapa Valley.

Developing any energy source has environmental consequences. If green groups aren’t willing to accept that, they should stop pretending otherwise and come clean about their actual agenda.