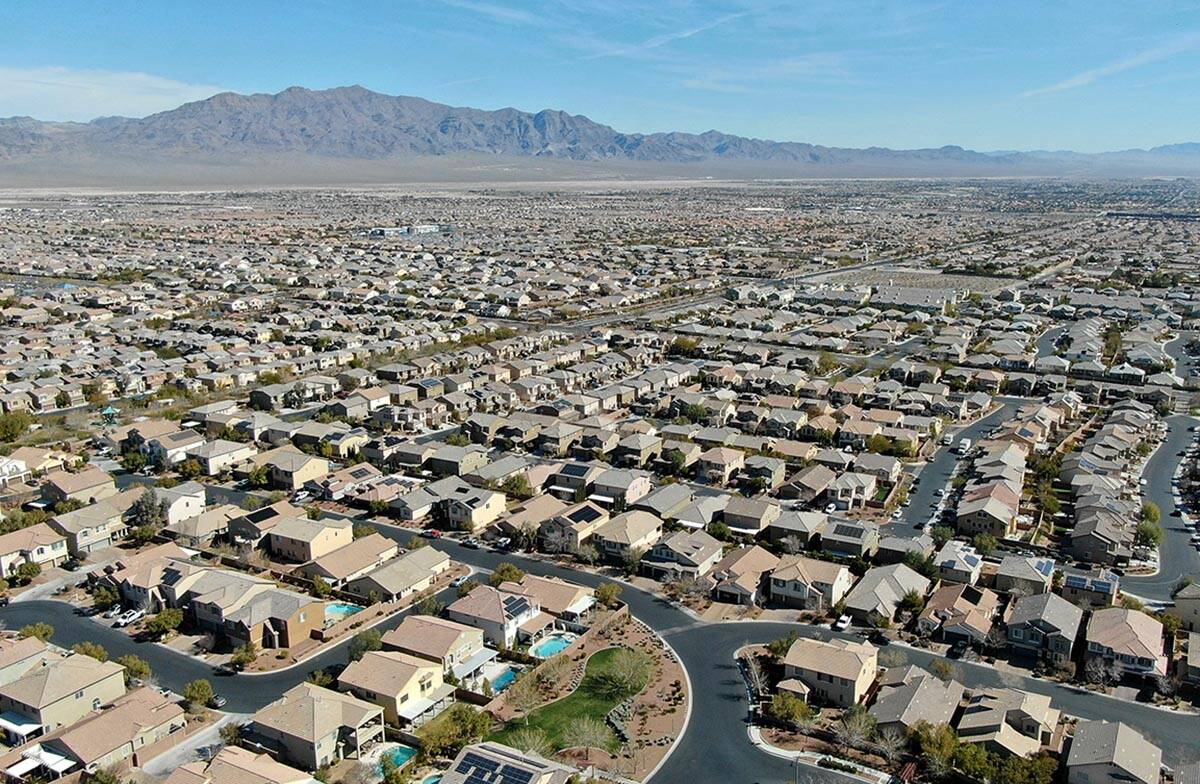 Much like the weather, politicians love to talk about affordable housing but none of them want to do anything about it. Put the Biden administration firmly in that camp.

Last week, the Commerce Department announced it will double the average tariff on imported lumber from Canada. It shouldn’t take a White House economist to understand that this will increase the price of many goods, hitting homebuilders particularly hard.

That’s bad news for Southern Nevada and many other jurisdictions that have experienced steep increases in home prices over the past year. Driving up the cost of the products necessary to increase housing stock will discourage construction and worsen inventory shortages. That’s great for those who already own real estate, but not so good for buyers hoping to enter the market.

It’s also another example of the glaring inconsistencies that have characterized President Joe Biden’s first year in office.

For instance, White House officials did everything in their power to burden domestic energy producers, then professed utter surprise when the price of gasoline skyrocketed and the driving public snarled in reaction. The administration and its Democratic allies in Congress flooded the economy with “stimulus” and then professed shock when inflation kicked in with too many dollars chasing too few goods. In response, the president told Americans that he’s dedicated to attacking higher prices — all while implementing trade policies that will drive up housing costs.

“This is the worst time to add needless housing costs onto the backs of hardworking American families,” Chuck Fowke, chairman of the National Association of Home Builders, said in a statement, adding, “Doubling the tariffs will only exacerbate market volatility, put upward pressure on lumber prices and make housing more expensive.”

Proponents of the tariffs — notably U.S. lumber producers — argue that Canada subsidizes its own lumber industry, which hurts domestic companies. But as the Wall Street Journal points out, American lumber companies have been unable to meet demand in recent years. Better that Canada fill the void than leave U.S. homebuyers paying the price for artificially squeezing supply in the name of protectionism.

Lumber prices last May were up 323 percent over the previous year. They fell over the summer, but remain well above pre-pandemic levels. Former President Donald Trump took a similar path, more than doubling Canadian lumber duties in 2017. But he wisely cut the tariff at the end of 2020 in response to soaring prices. Mr. Biden appears determined not to learn from Mr. Trump’s mistake. The president also seems unable to grasp the relationship between the country’s economic challenges and his administration’s own policies.