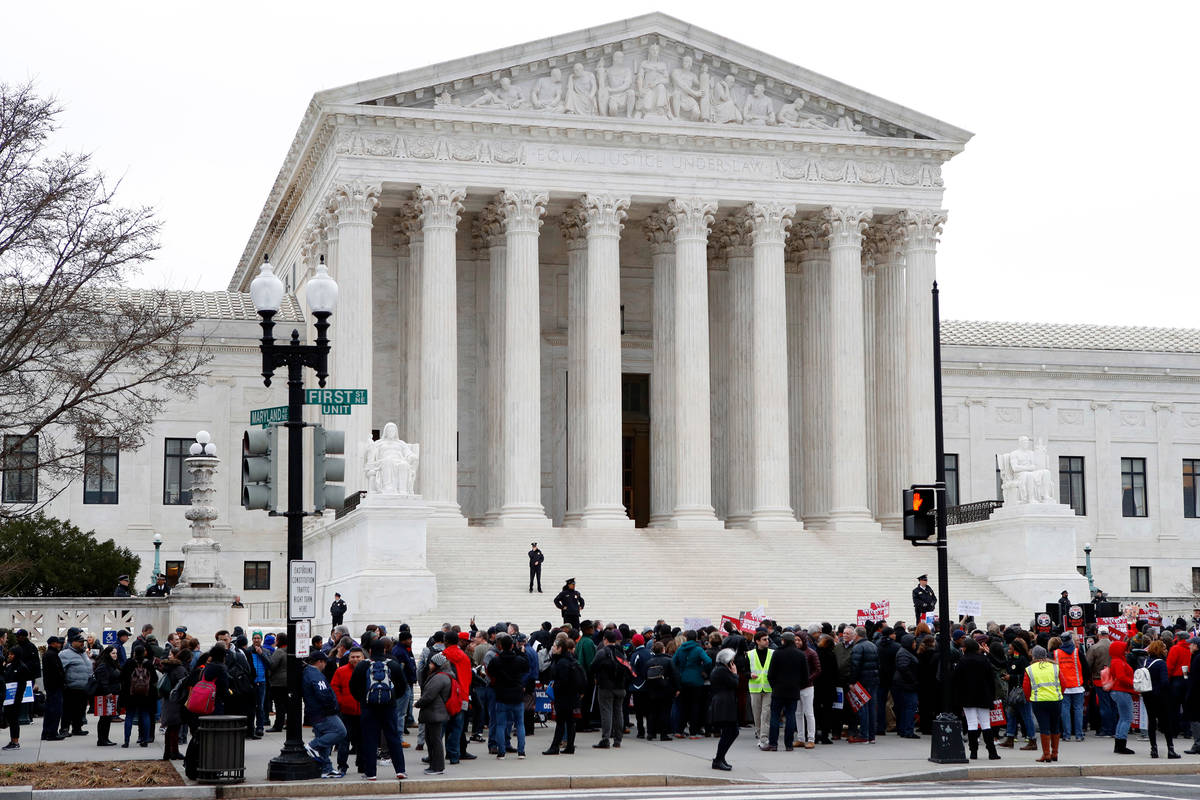 As it nears the end of its term, the U.S. Supreme Court has issued a surprising number of unanimous judgments on a broad array of issues. Some observers believe this is by design and is intended as a message to radical progressives seeking to pack the court with compliant jurists that the justices are driven by law and judicial philosophy, not partisan politics.

On Wednesday, the court handed down one of the more important decisions of the term, a victory for the Fourth Amendment. And while there was some disagreement among the justices over technical issues, they were unanimous that the police can’t always use “hot pursuit” as an excuse for warrantless entry.

The case involved Arthur Lange, a retired California man who drew the attention of a Highway Patrol officer in 2016 while driving home with his windows down, playing loud music and honking his horn. The state trooper followed Mr. Lange to his home and eventually activated his vehicle’s overhead lights as the car pulled into the driveway. But Mr. Lange ignored the flashing reds and blues, pulled into his garage and began to lower the door. The officer stopped the door with his foot and eventually arrested Mr. Lange for driving under the influence, a misdemeanor.

A California appeals court upheld the arrest, citing a 1980 high court ruling that officers may enter a private residence without a warrant if they are in “hot pursuit” of a dangerous suspect. But on Wednesday, Mr. Lange won his case when the justices ruled that not every offense can trigger the “hot pursuit” doctrine.

“We have no doubt that in a great many cases flight creates a need for police to act swiftly,” Justice Elena Kagan wrote for the court. “A suspect may flee, for example, because he is intent on discarding evidence. Or his flight may show a willingness to flee yet again, while the police await a warrant. But no evidence suggests that every case of misdemeanor flight poses such dangers.” She went on to add that “we are not eager — more the reverse — to print a new permission slip for entering the home without a warrant.”

This is the second time in a matter of weeks the justices have made it clear that — in all but the most exigent circumstances — law enforcement officials need court permission to enter a private residence in search of evidence. In May, the justices unanimously sided with a Rhode Island man who sued when police confiscated his weapons after they entered his home without a warrant to conduct a “wellness” check.

The justices may or may not be sending a signal about the folly and dangers of court packing. But there can be little doubt they’re sending a message to law enforcement about the sanctity of the Fourth Amendment. The Bill of Rights is stronger for it.