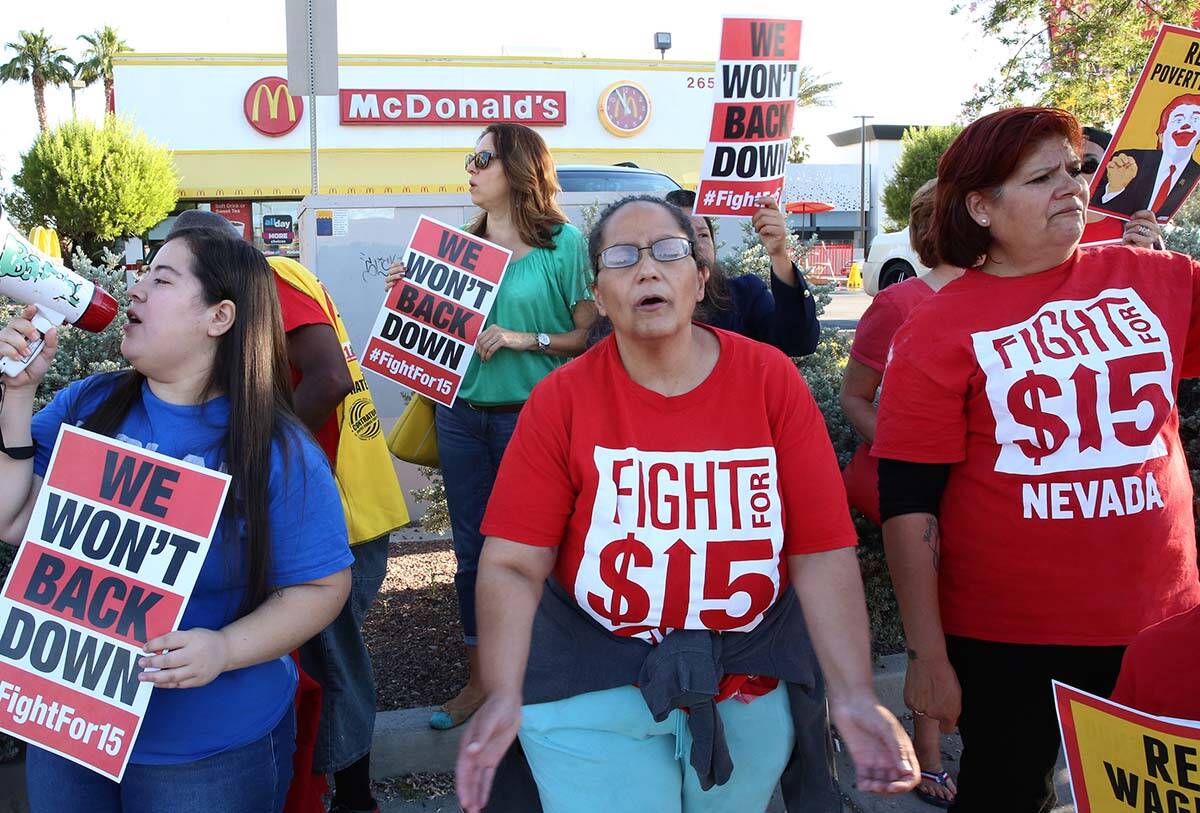 When it comes to helping younger, less-educated workers, many observers believe that raising the minimum wage is the way to go. But a new study by the National Bureau of Economic Research has found what many previous studies have also concluded: Large minimum wage hikes harm the very people they’re supposed to help.

Economists Jeffrey Clemens of the University of California, San Diego, and Michael R. Strain of the American Enterprise Institute studied minimum wage hikes enacted by various U.S. states between 2011 and 2019. They discovered that “relatively large increases in minimum wages have reduced employment rates among individuals with low levels of experience and education.”

The study went on to show that, by 2019, employment among people ages 16 to 25 with less than a high school diploma grew by between 3.2 and 4.0 percentage points less in states that enacted large minimum wage hikes versus states that didn’t raise the minimum wage.

Despite their endless calls for higher wage floors, the numbers in this study should come as no surprise to the politicians who should know better. As David John Marotta of Forbes points out, the consensus among economists is that every 10 percent increase in the minimum wage results in 1 percent to 2 percent of entry-level jobs being lost.

“Raising the minimum wage from $7.25 to $15 could mean a reduction in entry level jobs of 11 percent to 21 percent,” Mr. Marotta writes. “These estimates would suggest between 1.8 and 3.5 million of jobs lost. These jobs won’t show up on unemployment statistics. You need to have had a job before your attempts to find one are counted as being unemployed.”

As Mr. Marotta notes, young people from privileged backgrounds have likely worked numerous odd jobs such as mowing lawns, babysitting or lifeguarding before applying for their first “real” job. They’ve probably done well in school and have often trained specifically in the field they are pursuing. They typically won’t settle for minimum wage, as they know they can get more.

On the flip side, many young people from disadvantaged backgrounds lack experience and skills and struggle to get hired at even the minimum wage. Maybe they’ve never had a job. Or didn’t finish school. Or never learned responsible work habits. Or are having trouble learning English.

These folks need an opportunity to increase those skills and their future wages — a place, as Mr. Marotta describes, where they “can be bad in order to get better.” And a job is that place.

The higher the minimum wage goes, the higher level of skills and experience employers will require from their minimum-wage hires. Those with fewer marketable skills won’t be able to compete.