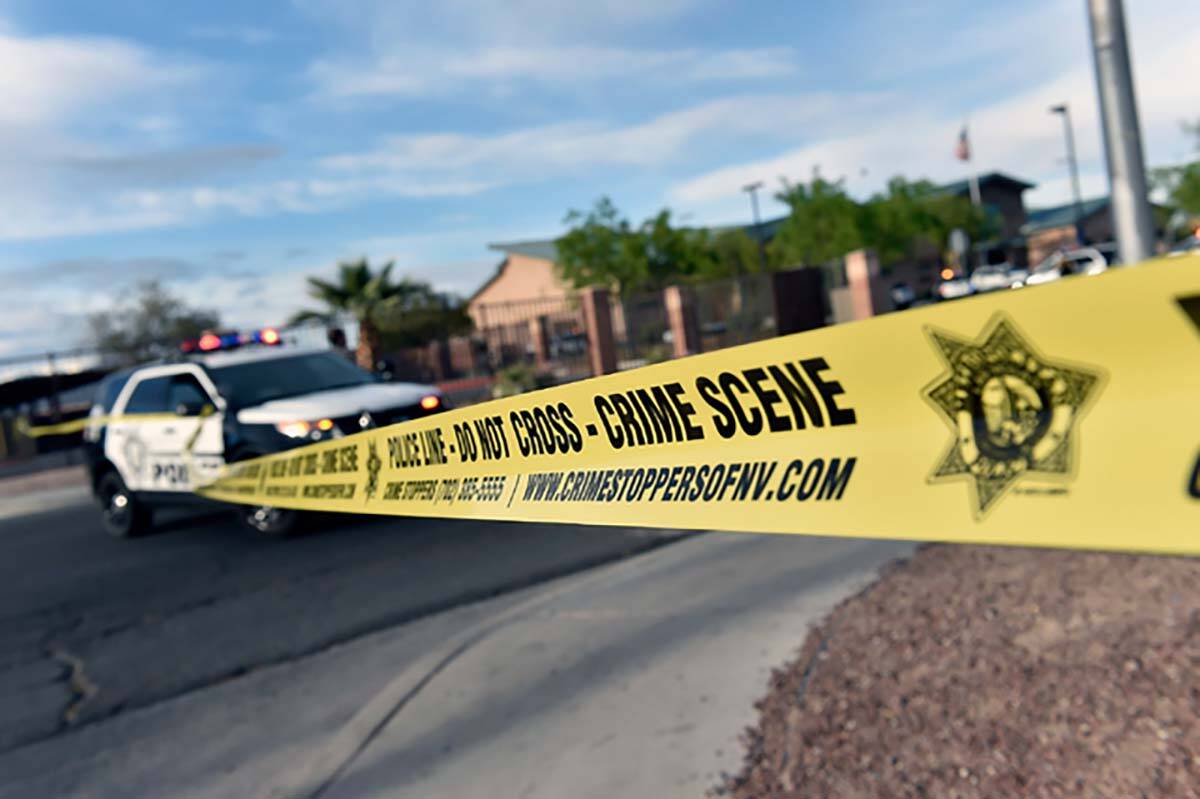 An increase in recent years in Clark County pedestrian deaths has been well publicized. That’s not the case for a jump in motorcycle fatalities.

Through late November, Las Vegas had recorded 35 traffic deaths this year involving motorcycle or moped riders. In 2021, the number was 39. Lt. Bret Ficklin of the Metropolitan Police Department told the Review-Journal that those numbers represent a “substantial jump” from previous years.

In response, one local motorcycle enthusiast has started a petition to increase the punishment for distracted driving when the offense helps cause a crash. “I’m very worried,” Josh Talpas said about his riding friends, “worried for all of them. It’s going to happen again and again unless something changes.”

U.S. traffic fatalities — for all vehicles — have indeed trended northward in recent years. During the first three months of this year, the National Highway Traffic Safety Administration reported, traffic deaths hit a 20-year high. In 2021, nearly 43,000 people were killed on U.S. roadways, the largest number since 2006. Fatal motorcycle crashes in the United States mirrored the larger trend, increasing 11 percent between 2019 and 2020.

Experts can debate the reasons that our highways are becoming deadlier, but it’s likely that Mr. Talpas has a point. Today’s vehicles are rife with modern safety technology, but an array of distractions — touch screens and navigational devices, for instance — have accompanied such advances. And then there are those ubiquitous electronic devices that many drivers can’t keep their hands — and eyes — off of to the detriment of themselves and others.

All this adds up to increased danger for motorcyclists, who can be difficult for some drivers to see, particularly when they’re inattentive. That only increases the stakes, especially for hot dog riders who engage in practices such as white lining and lane filtering. Indeed, Lt. Ficklin of Metro noted that the fault for most vehicle-motorcycle collisions is split about “half and half.”

Las Vegan Laurie Montoya, founder of BikerDown, a nonprofit that helps motorcyclists involved in crashes, told the Review-Journal that while additional training would help many riders, police should also set up checkpoints to ensure drivers are insured and have valid licenses.

While Ms. Montoya is no doubt well-intentioned, “papers please” police roadblocks would never survive judicial scrutiny — nor should they, given the obvious Fourth Amendment issues. Mr. Talpas is on much more secure footing with his effort to ensure drivers pay a price for distracted driving. Until motorists realize that they will face significant consequences — financial or otherwise — if caught with their nose buried in a cellphone as they operate a motor vehicle, such dangerous practices will continue to take their toll.