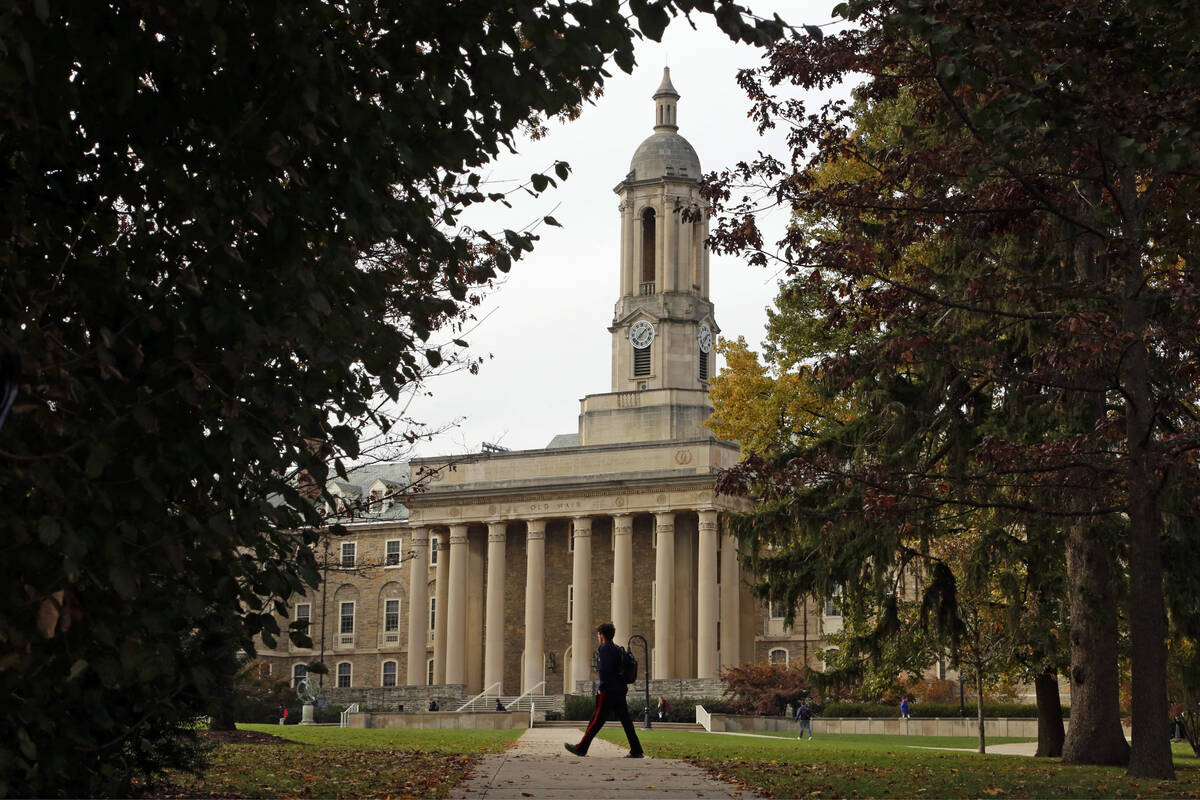 Pandemic shutdowns and restrictions crossed three consecutive school years, and the immense academic and social damage to students has been well-documented. The federal government spent billions on programs designed to help students catch up, but that effort seems an utter failure as colleges now grapple with graduates who aren’t prepared to handle university-level work.

“We have so many students who are going to college academically malnourished,” a Milwaukee woman who runs a scholarship program for low-income kids told The Associated Press. “There is no way they are going to be academically prepared for the rigors of college.”

The Hechinger Report, an education newsletter, reached a similar conclusion. “Many students whose last years of high school were disrupted by the pandemic,” it noted in April, “are struggling academically in the foundational college courses they need to succeed later in their academic and professional careers.”

What does it say about the nation’s public school system that thousands of students were handed diplomas despite having learned little during the remote classes that dominated their last years of high school? And what does it say about our higher education system that students are being admitted — some to top-tier campuses — despite not having the academic foundation necessary to succeed?

In Nevada, this problem existed long before the coronavirus became part of the lexicon. As few as eight years ago, nearly 58 percent of Clark County high school graduates — including 46 percent of those who received the Millennium Scholarship based on high grades — who went on to a Nevada university or community college needed remedial classes in either math or English.

The pandemic exacerbated the problem and made it more widespread across the country. As might be expected, it is most acute among underprivileged students. But while summer school and other bridge programs have their place as a means of mitigation, it must ultimately be up to school districts and universities to ensure that the diplomas they issue designate a reasonable level of achievement.

But that becomes a more difficult task as educational standards are eroded in the misguided quest of equal outcomes. Many universities have dropped standardized testing for admissions. In Clark County, the district implemented a watered-down grading system in which students can earn 50 percent merely for occupying a classroom seat. These trends have gained momentum in recent years.

The best way to attack the achievement gap and to ensure that students are prepared to succeed at the university level — regardless of whether they were hampered by the pandemic or not — is to hold them to clear and high expectations academically. Unfortunately, we’re headed in the opposite direction.