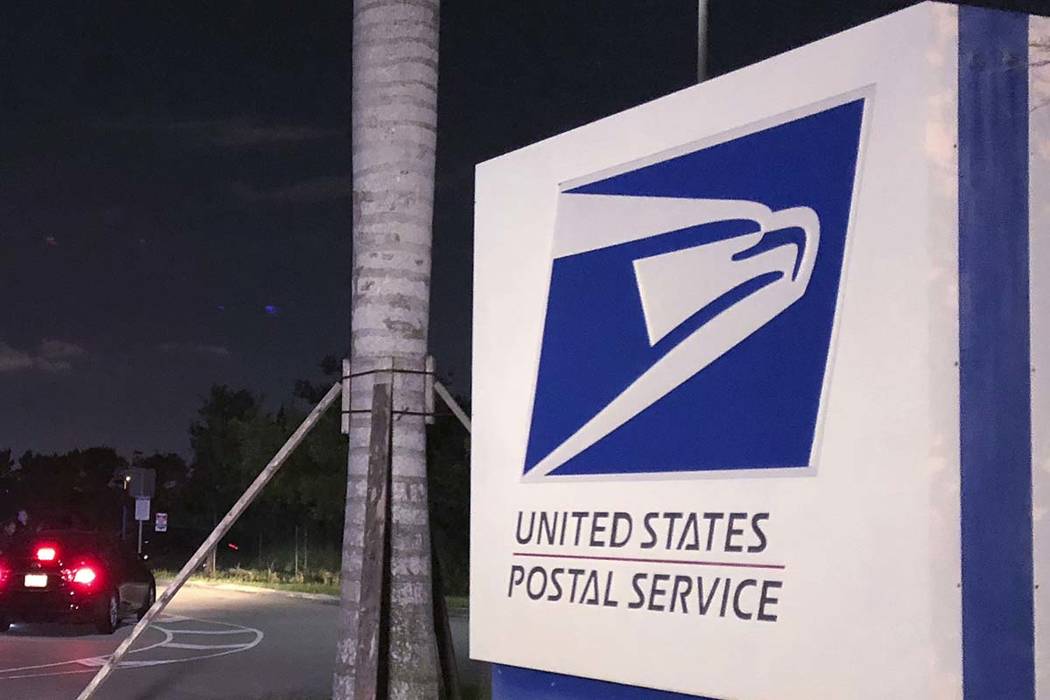 Only the government could turn a business monopoly into an enterprise losing billions a year. It sounds impossible, but that’s what the U.S. Postal Service has done.

Last week, the Post Office released its quarterly fiscal report. The results weren’t pretty. It lost $2.1 billion compared to $17.5 billion in revenue. In the first quarter, it lost $1.5 billion, putting it on track to lose $7 billion this year. What makes these losses even more concerning is that the Post Office raised the price of stamps on Jan. 1.

The Post Office has lost money for a dozen years straight, and it isn’t going to end anytime soon.

Eric Boehm, writing for Reason.com, notes that most of those costs are personnel driven. It’s another example of why government employees shouldn’t be allowed to unionize. The Post Office’s unfunded pension liability is $100 billion. A White House report from last year found the organization had “no clear path to profitability.” Since 2007, it has lost $69 billion. For comparison, FedEx is currently worth $45 billion.

What makes the Post Office’s failure even more incredible is that federal law gives it a monopoly on the delivery of letters and using individual’s mailboxes. It’d be a federal crime for FedEx to put its deliveries in your mailbox.

Yet, alternative delivery services, like UPS and FedEx, have thrived anyway. To avoid the Post Office’s monopoly, UPS delivers parcels, not letters. According to Richard Geddes, an economics professor with Cornell University, the Post Office only started delivering packages after UPS did. Ironically, parcel delivery is now the only part of the Post Office’s business that’s growing. The Post Office gave FedEx an exception for the delivery of “extremely urgent material” after FedEx vowed to sue, according to Geddes.

The Post Office has two important monopolies. It doesn’t have to pay taxes. Private alternatives are still more efficient. So much for the idea that the profit motive increases prices. Profits are the reward private companies earn for offering the best services at the best prices, a process that reduces costs for consumers. If you remove the profit motive from a business, you’re left with the Post Office — a monopoly that’s losing money. Remember that the next time someone claims single-payer health care will be more efficient than the status quo.

The Constitution authorizes the creation of the Post Office, but it doesn’t require the federal government to keep subsidizing a money-losing operation. It’s long past time to privatize the Post Office.