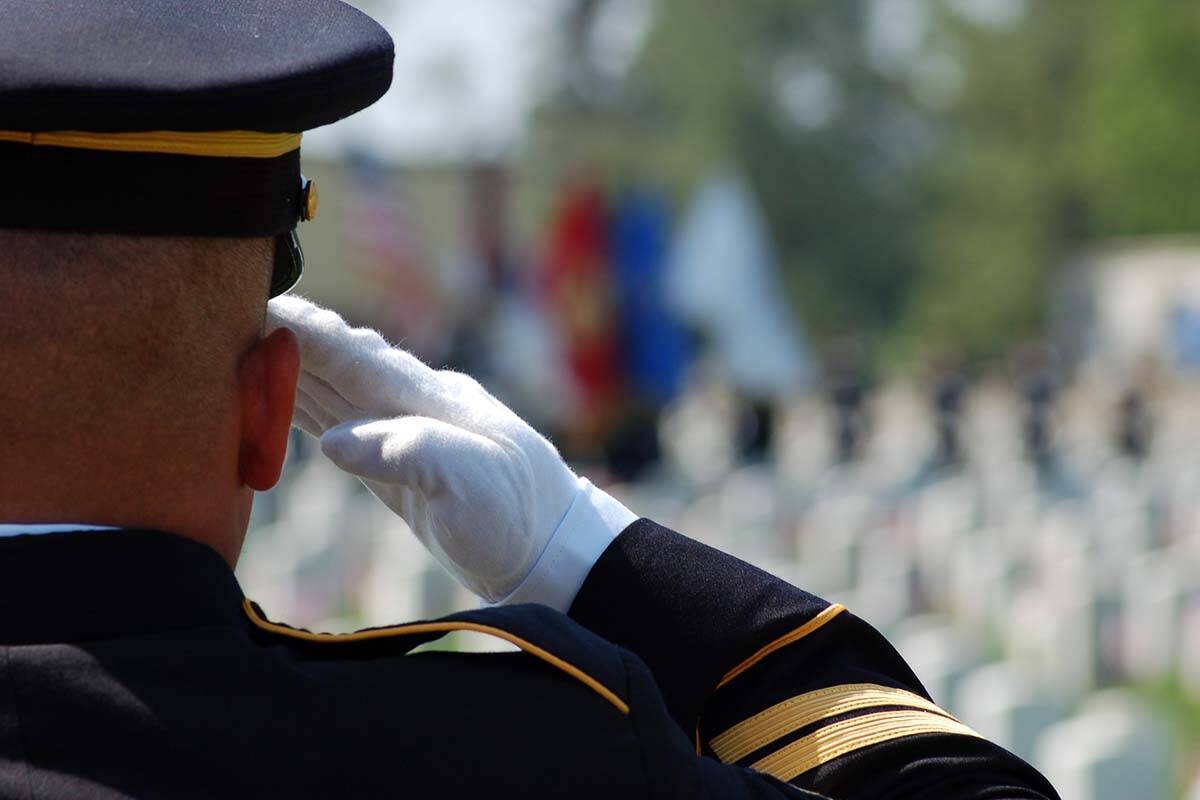 Defense spending is vital to the ensure the nation’s security. But that doesn’t mean the Pentagon should be above budget scrutiny. Far from it, as a recent audit reveals.

Last week, the General Accounting Office concluded that the Pentagon cannot account for at least $220 billion in military gear given out to defense contractors. Nor is this a new phenomenon. The report found that the Defense Department has for at least four decades “struggled” to accurately inventory billions in “government furnished property,” or GFP in bureaucratese.

Such equipment can include weapons, missiles, ammunition, torpedoes, component parts and other items. The materiel is sometimes turned over to contractors for maintenance or modification.

The GAO findings come on the heels of the Pentagon in November failing its fifth audit in a row. The agency could account for only 39 percent of its $3.5 trillion in assets. As Connor Eichels of Responsible Statecraft wrote, “The U.S. military has the distinction of being the only U.S. government agency to have never passed a comprehensive audit.”

The Pentagon benefits mightily from the reality that Republicans and a great many Democrats don’t want to be seen as “soft on defense.” There’s good reason for this. Given the instability around the globe today, it’s more vital than ever that the United States maintain a 21st century military capable of overwhelming potential enemies.

But cleaning up waste and inefficiences at the Defense Department would make the U.S. military a stronger fighting machine.

“If the Department of Education couldn’t account for more than 39 percent of its assets, conservatives would rightly be outraged about the rampant waste,” Eric Boehm of Reason wrote last week. “If the Department of Transportation had misplaced more than $220 billion of equipment, they would likely haul Secretary Pete Buttigieg before a committee to answer for the mess.”

He’s right, of course. House Republicans are looking to leverage the debt ceiling crisis to persuade the White House to agree to spending restraint down the road. They probably will fail, but at least they’re bringing attention to the Beltway’s spending addiction. They would be on much stronger ground, however, if they didn’t exempt from such discussions a Pentagon that has no idea where $220 billion in property has gone.