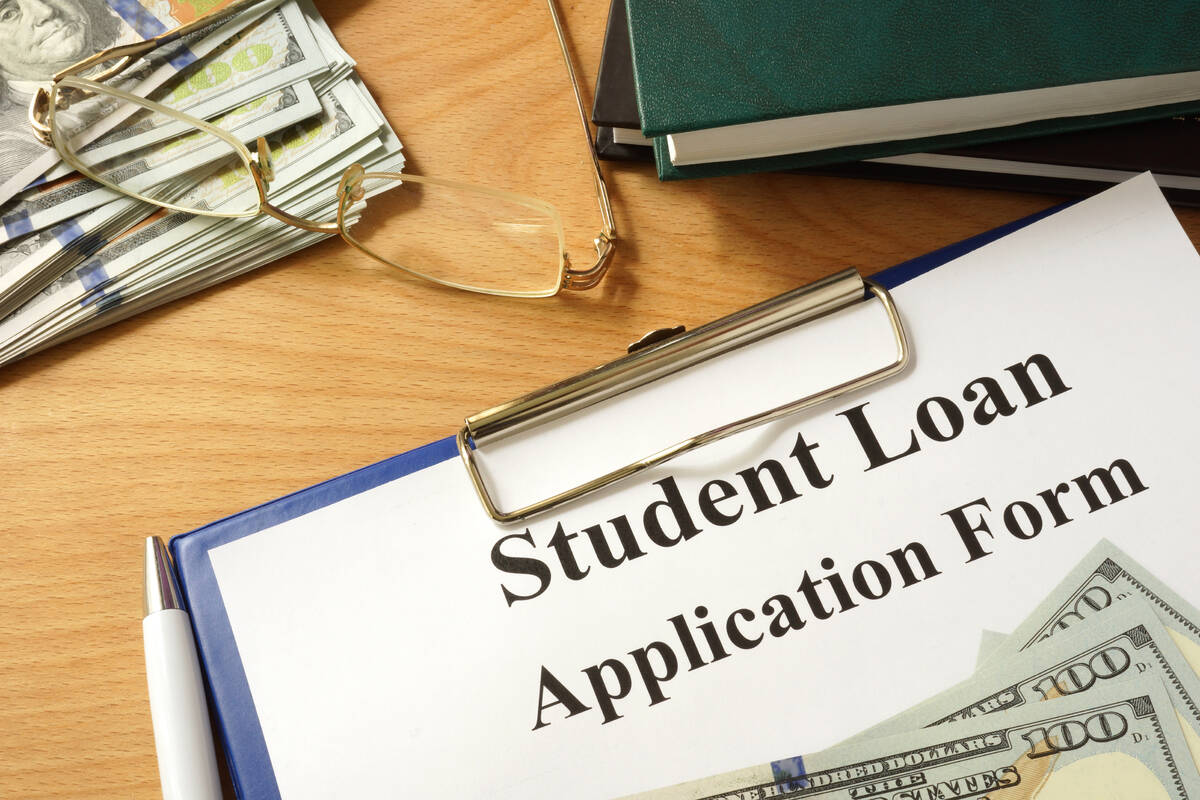 After months of waffling, President Joe Biden pulled the trigger on student loan forgiveness Wednesday, a move that will transfer billions of dollars from the working class to the well-off. The details of the vote-buying giveaway are problematic on many levels.

Under Mr. Biden’s plan — which will justly be challenged in court as an abuse of presidential authority — the administration will wave a magic wand, and up to half a trillion dollars in outstanding obligations will magically vanish. Those eligible for up to $10,000 in “forgiveness” include individuals making less than $125,000 a year and couples who take home less than $250,000. Recipients of Pell grants, which go to lower-income students, can deduct $20,000 from their student loan tab.

The latter is a half-hearted attempt to means-test the amnesty, tacitly acknowledging the injustice in asking those who didn’t go to college, or those who graduated and honored their financial commitments, to foot the bill for debt incurred by graduate, law or medical students. Yet by also including wealthy graduates in the plan, the White House ensures that lucrative benefits will accrue to those on the higher end of the income scale.

But aside from the obvious fairness issues, the Biden move has the potential to exacerbate inflation while sending a message to colleges and universities that they can continue their unsustainable tuition trajectories because Democrats will tap federal taxpayers to bail out students who borrow too much.

Debt forgiveness becomes even more indefensible given that Mr. Biden proposes no real reforms to ensure the cycle doesn’t repeat itself, leaving taxpayers squirming on the line and students under the impression that they have no duty to make good on their obligations.

As the president congratulated himself, the federal government was continuing to provide loans to college students while failing to exercise even the most basic underwriting standards to ensure the money will be repaid. If the system is broken, why is it still doling out money? What are the ramifications for future student loan collections if borrowers believe the progressive Tooth Fairy will eventually relieve them of their debts?

Even some Democrats recognize the problems with this effort to bribe younger voters.

“Pouring roughly half trillion dollars of gasoline on the inflationary fire that is already burning is reckless,” tweeted Jason Furman, who served as chairman of the president’s Council of Economic Advisers during the Obama-Biden administration. “Doing it while going well beyond one campaign promise ($10K of student loan relief) and breaking another (all proposals paid for) is even worse.”

Mr. Biden’s economic agenda over his first 20 months has been a failure. His actions Wednesday don’t inspire confidence in a turnaround.