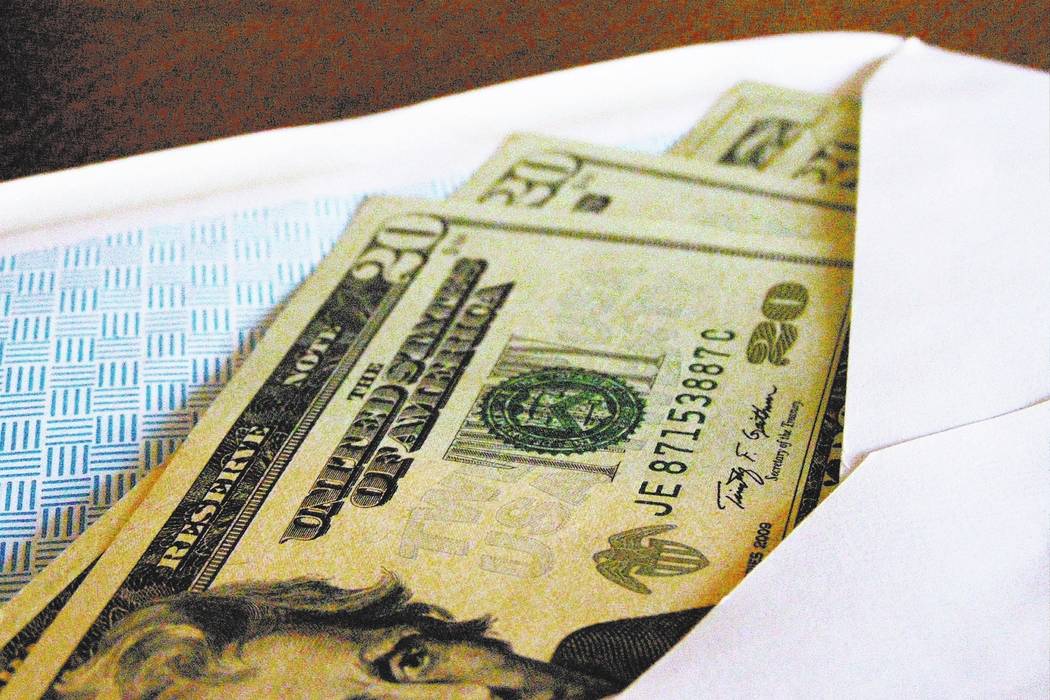 Pennsylvania’s Democratic governor on Monday signed a bill wrapping a tourniquet on the state’s hemorrhaging public pension system. The nonpartisan Pew Charitable Trust called it “one of the most — if not the most — comprehensive and impactful reforms any state has implemented.”

Contrast that with Nevada Democrats, who have long resisted any effort to address this state’s massive pension liabilities, which are estimated to be as high as $50 billion, depending on how the figure is calculated. Instead, during the recently concluded 2017 legislative session they rallied behind a bill that would have made secret certain information about payouts to Nevada’s retired government workers.

The Keystone State will now move new state workers and public school teachers into 401(k) plans in an effort to “help shore up the underfunded pension system and shift market risk from taxpayers to employees,” the Wall Street Journal reported. Previously, Pennsylvania workers — like those in Nevada and many other states — enjoyed a defined benefit system under which they received monthly checks for life based on their salary history and years of service.

“After years of struggling to get a pension reform bill passed while watching the unfunded liability grow ever larger — and in an environment that required bipartisan support for reforms — the passage of [the bill] is something to applaud,” reason.com concluded.

Even the state’s public-sector unions had to acknowledge fiscal reality. David Fillman, executive director of the labor group that represents many Pennsylvania government workers, told the Harrisburg Patriot-News that his organization didn’t support the change, but “we’re not throwing bombs at it.”

The bill is being called a model for other states. Let’s hope Nevada Democrats are paying attention. For decades they have turned a blind eye to this issue in an effort to remain in good stead with the state’s public-sector unions, among their most significant financial benefactors. While Nevada has yet to descend as deep into the fiscal morass as high-tax havens such as Connecticut, Illinois or New Jersey, simply ignoring ever-increasing pension liabilities is woefully irresponsible and invites eventual financial collapse.

The fact that legislative Democrats thought it would be good policy to conceal pension information from the private-sector stiffs who pay the bills is disgraceful. Instead of trying to keep the facts from taxpayers about an issue that represents a long-term threat to the state’s health, perhaps leaders of the legislative majority should take a look at what Pennsylvania just accomplished and act accordingly.

Moving future state hires away from overly generous defined benefit plans and into the 401(k) plans that currently dominate the private sector would be a good place to start.