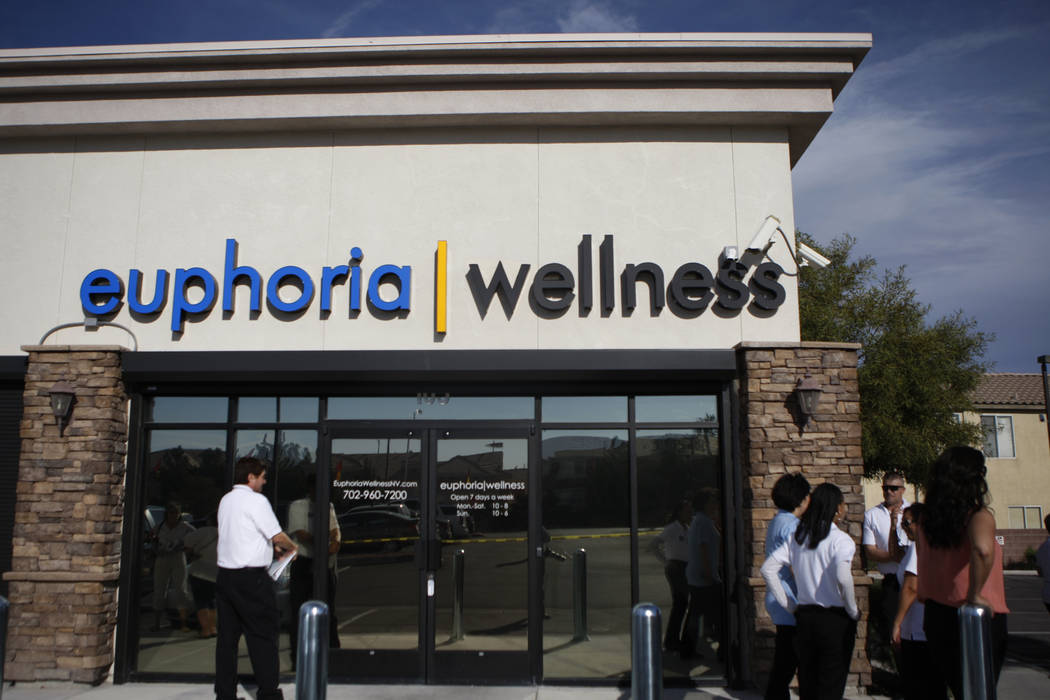 It should come as no surprise, of course, that legalizing a lucrative new industry in which limited licenses are issued through a political process would result in potential influence peddling and favoritism. But such a task force might indeed serve a useful purpose in exposing any licensing inequities.

It could also turn over a few rocks in other areas, too.

On Monday, the Review-Journal’s Colton Lochhead reported that an analysis of the state-mandated testing process for marijuana growers found numerous potential irregularities. Among other things, at least one lab routinely failed to flag any pot it tested, while others reported inflated levels of THC, the chemical responsible for the marijuana high.

Growers can lose money on products that are rejected because of excessive impurities such as yeast, mold or pesticides. In addition, the higher the THC levels, the more profitable the cannabis strain is likely to be for retailers and growers.

“There’s strong evidence of lab shopping,” said Jim MacRae, a scientist and self-styled marijuana consumer advocate who examined 17 months of testing records in Nevada. Regarding the lab that didn’t turn up any excessive impurities in the pot samples it tested in 14 of 17 months, Mr. MacRae said, “In my opinion, that’s not possible. You should see a 10 to 15 percent failure rate across the board.”

Mr. MacRae reviewed data from the nine largest pot-testing labs in the state, but the facilities were identified only through numbers linked to their work. He presented his conclusions to state officials in September. “The information contained in his findings,” said Eden Collings, spokeswoman for the Nevada Department of Taxation, “seemed to confirm that some marijuana testing facilities were intentionally manipulating test results.”

Mr. MacRae maintains his examination reveals “consumer fraud,” which is “common in the state.” Looking “at these impeccable pass rates,” he said, “I can’t help but think that these labs are not failing things that should not pass.”

In addition to ensuring that labs are punished for falsifying test results, the governor’s marijuana task force should consider a program — funded by the industry and its consumers — to better review and police lab findings through reviews by an independent third party. Until then, it appears the state’s marijuana testing mandate is a sham.