If you are having problems accessing today’s e-Edition, please click on this link VIEW E-EDITION
Las Vegas Review-Journal
December 31, 2017 - 9:00 pm 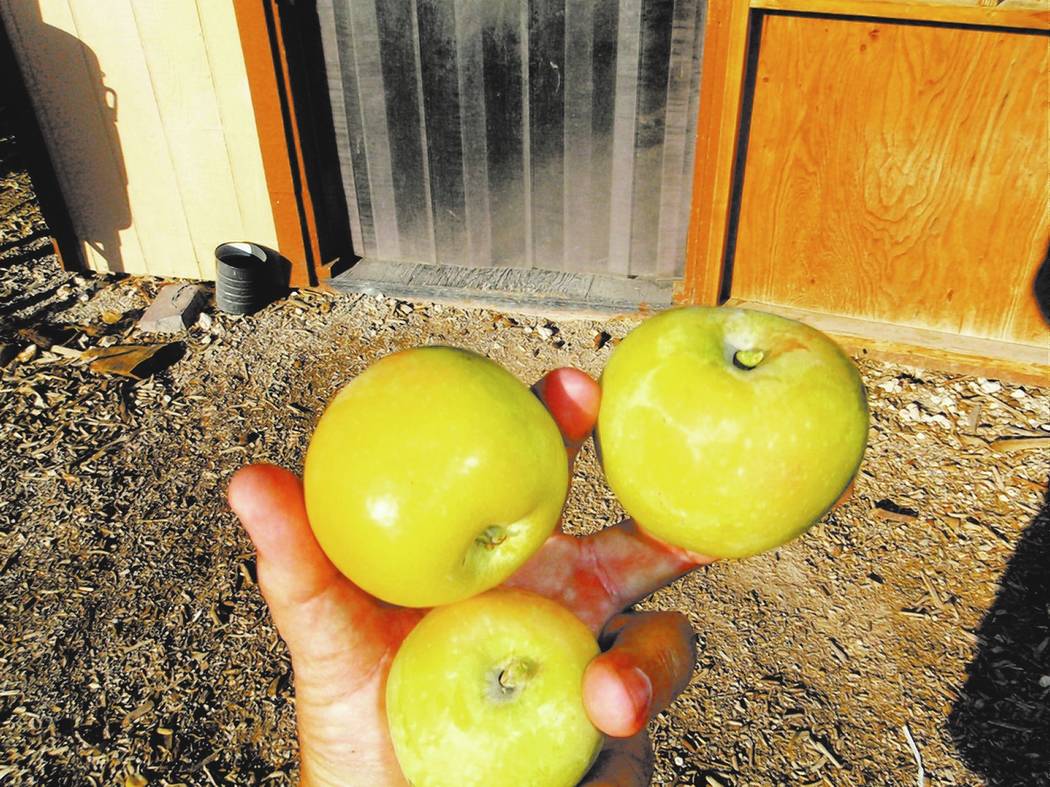 When the New York Times — not exactly a proponent of smaller government — reports that an industry might be dealing with too much regulation, it might be time for those in Washington to start paying attention.

According to the Times, Indian Ladder Farms, a fifth-generation family operation near Albany, experiences its peak season for eight weeks each fall. Schoolchildren visit by the busload to learn about growing apples, customers come to pick fruit from the trees, and workers fill bins with apples to be sold in the farm’s shop and at grocery stores.

Federal investigators show up, too, usually twice a year — once planned and again as a surprise. And once the regulators arrive, the farm’s focus shifts from customer service to keeping overzealous bureaucrats at bay.

“It is terribly disruptive,” farm owner Peter G. Ten Eyck II, 79, told the Times. “And the dimension that doesn’t get mentioned is the psychological hit: They are there to find something wrong with you. And then they are going to fine you.”

The last time investigators visited the farm, Mr. Ten Eyck says, they interviewed the farm’s management team and a group of laborers from Jamaica, who carry special work visas. The investigators hand-delivered a notice, saying they’d be back in a week and expected the farm to provide 22 different types of records upon their return.

The Times reports that it took the Ten Eyck family 40 hours over several days to appease the investigators, who made three trips to the farm before concluding their investigation.

Mr. Ten Eyck says his farm has seen the constant addition of new rules and regulations over the past five decades, as more government agencies at all levels have become involved and the red tape piles up.

Analyzing data from the Mercatus Center, a think tank at George Mason University, the Times identified no fewer than 17 federal regulations with about 5,000 restrictions that apply to specifically to orchards. Those numbers are up significantly from just a decade ago.

“So many of the farmers I’ve spoken with tell me that stricter and stricter regulations have put many of their neighbors and friends out of business, and in doing so cost them their homes, land and livelihoods,” Baylen Linnekin, an expert in food law and policy, said in an email to the Times. “For many farmers, rolling back regulations is the only way they can survive.”

President Donald Trump has made deregulation a chief focus of his presidency, and he made real progress during his first year in office. Yet obviously, much work remains. The Times story offers more evidence of an out-of-control administrative state and could even help the president locate additional targets for his regulatory weed-whacker.