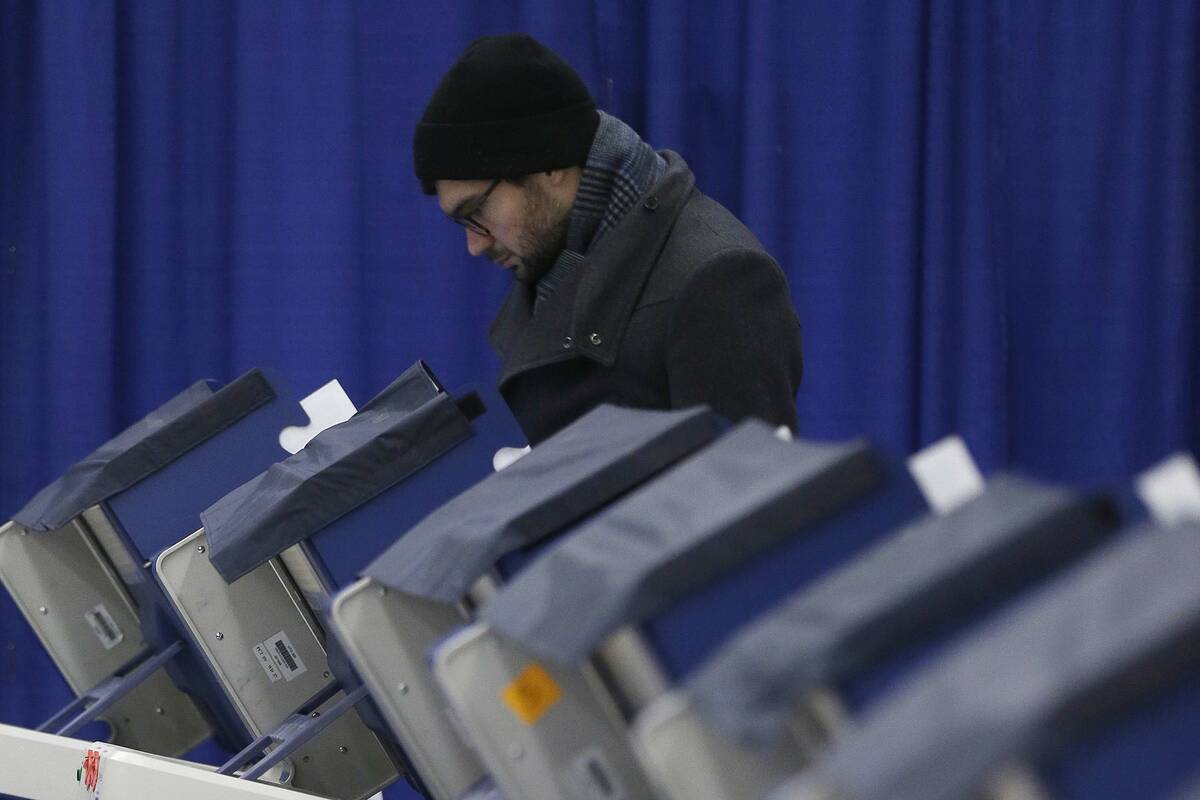 It may seem hard to believe, but there remains a hard-core group of partisans who still insist that a presidential election was stolen and that the victor is “illegitimate.”

Perhaps these conspiracy theorists will finally reconsider in the wake of a new study by New York University which concludes that Russian tweets did little to increase Donald Trump’s vote count in the 2016 presidential balloting.

“We find no evidence of a meaningful relationship between exposure to the Russian foreign influence campaign and changes in attitudes, polarization or voting behavior,” the study concludes.

In fact, the theory that “Russian meddling” flipped the election to Mr. Trump was a fantasy put forth by stunned Democrats as an excuse for Hillary Clinton’s many failures. It then devolved into a bludgeon used to pummel Mr. Trump during the four years of his presidency.

In 2018, The New Yorker magazine, no less than the Bible of progressive orthodoxy, ran a lengthy piece by Jane Mayer touting the theory that Ms. Clinton had been the victim of a cyberwar conducted by an American enemy in an effort to install Mr. Trump in the Oval Office. She credulously quoted James Clapper, former director of national intelligence, as saying that “it stretches credulity to think the Russians didn’t turn the election.”

Yet five years later, the NYU review determined that the Russian “disinformation” campaign was a mere needle buried amid a haystack of election messaging from both Republicans and Democrats, not to mention the legacy media. The findings are in line with two other academic studies.

“Just 1 percent of Twitter users absorbed about 70 percent of the so-called Russian disinformation,” Robby Soave of Reason wrote this week, “meaning that a tiny fraction of overall users encountered actual Russian trolls.” And most of those exposed to this amateur campaign were already supporting Mr. Trump, the study determined. The Washington Post noted that “highly partisan Republicans were exposed to nine times more posts than non-Republicans.”

In other words, the idea that Mr. Trump became president thanks to Russian collusion or “disinformation” on social media is itself “disinformation.” And the entire scheme never could have blossomed without the cooperation of progressive pundits, journalists and Ms. Clinton herself.

This should be no surprise to those who have been paying attention. In May, a former Clinton campaign manager testified in federal court that Ms. Clinton approved of a plan to funnel dubious information to a Slate reporter claiming Mr. Trump had a secret connection to a Russian bank.

“In short, the Clinton campaign created the Trump-Alfa allegation,” The Wall Street Journal concluded, “fed it to a credulous press that failed to confirm the allegations but ran with them anyway, then promoted the story as if it was legitimate news.”

Democrats have spent the past two years railing about election denialism as an existential threat to democracy. Perhaps a little more introspection is in order.