The U.S. Supreme Court on Tuesday provided a significant boost for reformers fighting to provide parents and students with more educational options. The ruling will increase pressure on the moribund education establishment.

In an opinion authored by Chief Justice John Roberts, the justices ruled 5-4 that school choice programs may not discriminate against religious campuses. “A state need not subsidize private education,” the majority held. “But once a state decides to do so, it cannot disqualify some private schools solely because they are religious.”

The case involved a Montana program passed in 2015 and similar to Nevada’s “opportunity” scholarships. Under the program, Montana offered tax credits to those who donated to private nonprofits that used the funds to provide educational scholarships for low-income and disabled students to attend a “qualified education provider,” including a religious school.

But the Montana Supreme Court, in defiance of previous U.S. Supreme Court rulings, decided the endeavor violated a state constitutional prohibition — a Blaine amendment common in many states, including Nevada — on using public funds to aid religiously affiliated institutions. Tuesday’s ruling, however, held that the Montana court had singled out religious schools for disparate treatment, violating the First Amendment.

The decision is sure to increase momentum to expand voucher and tax credit programs that currently exist in 26 states. It also means that Blaine amendment barriers elsewhere will no longer be effective at blocking school choice programs that put all private institutions — religious or not — on equal footing.

The result is a “great win” for the “millions of families who may now be able to get the education that works best for them,” said Scott Bullock, president of the Institute for Justice, which brought the case.

Teachers unions and other defenders of the failing status quo will now no doubt up pressure on their Democratic allies to prevent the advancement of those who argue that parents deserve educational alternatives to the traditional public school model. Such an approach has paid dividends in Nevada, where Democratic lawmakers have long run interference for the education establishment and have neutered school choice initiatives through neglect or a lack of funding.

But as more barriers to alternative approaches come crumbling down, those who seek to keep parents and students shackled to failing public schools will increasingly be on the defensive. A Clark County Education Association survey conducted in 2017 found significant support — even among traditional Democratic constituencies — for creating more schooling options for parents.

Instead of reflexively recoiling from competition, public school advocates should embrace its proven value in boosting motivation and improving performance. 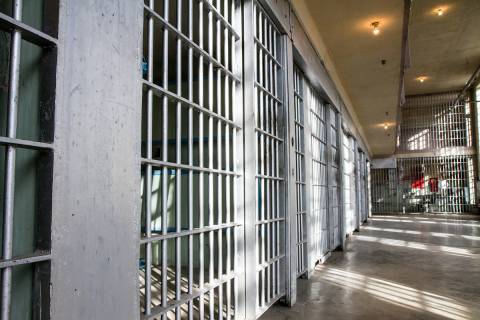