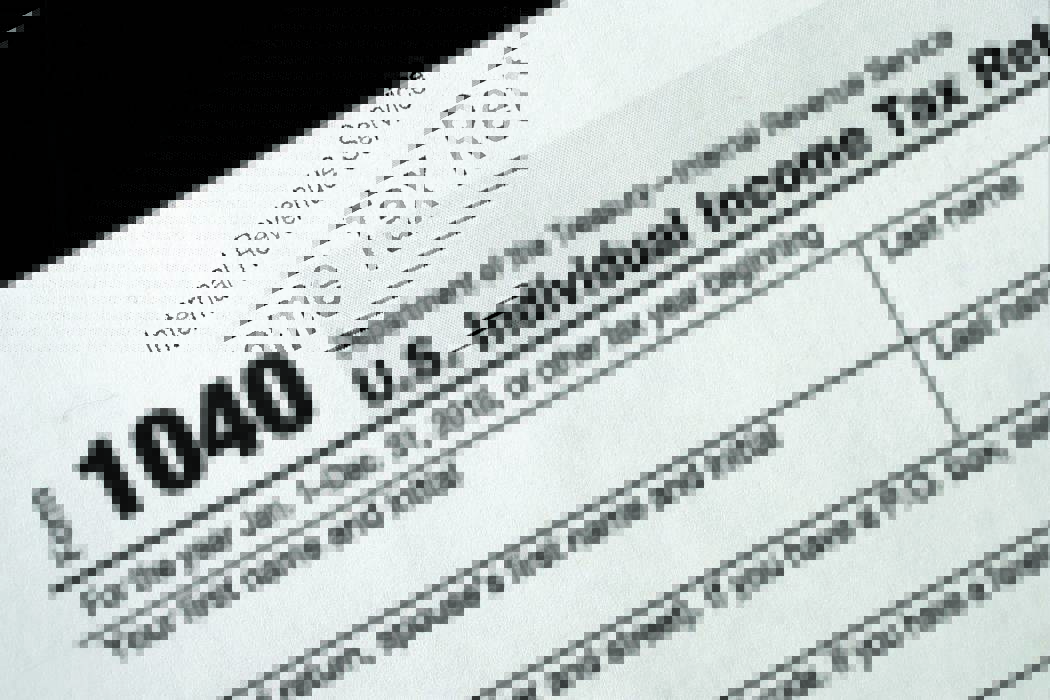 If you think Americans pay a lot in taxes, the numbers show you’re right.

Last year, the average American household unit spent $18,600 on taxes. That included more than $9,000 on federal income taxes, $5,000 on Social Security taxes and more than $4,400 on state and local taxes. That’s according to data from the Bureau of Labor Statistics, analyzed by Terence Jeffrey with CNS News.

In comparison, American households spent an average of $7,900 on food, $5,000 on health care and $1,900 on clothing. Combined, that’s a total of $14,800, which is $3,800 less than the government’s considerable cut. Remember that the next time a candidate talks about the “disappearing” middle class. Somehow the tax burden is never mentioned as part of the equation for families struggling to make ends meet.

This gap between taxes and necessary expenditures is eye-opening, but it actually understates government spending. The federal budget deficit almost hit $1 trillion last year. The Congressional Budget Office projects annual $1 trillion deficits for the next decade. Most state and local governments are prohibited from running budget deficits, That’s good, but it hasn’t kept them from pushing costs into the future. They’ve done that by short-changing their public pension plans. In 2017, the American Legislative Exchange Council estimated that state and local governments had a $6 trillion unfunded liability in their pension obligations.

Government spending is out of control, yet Democrat presidential candidates keep popping out trillion-dollar spending proposals. For instance, Sen. Elizabeth Warren has proposed “Medicare for All,” student loan forgiveness and free child care. Sen. Warren likes to tout her many plans on the campaign trail, but it’s telling that she doesn’t have a realistic plan to pay for her giveaways.

Democrats rely on this deception when they attack the “rich” for not paying their fair share. But one could argue that the wealthiest Americans are paying, proportionally, much more than their fair share.

An expansion of the welfare state would require a tax increase on middle-class and low-income earners. But as the numbers show, Americans are already suffering under a considerable tax burden.