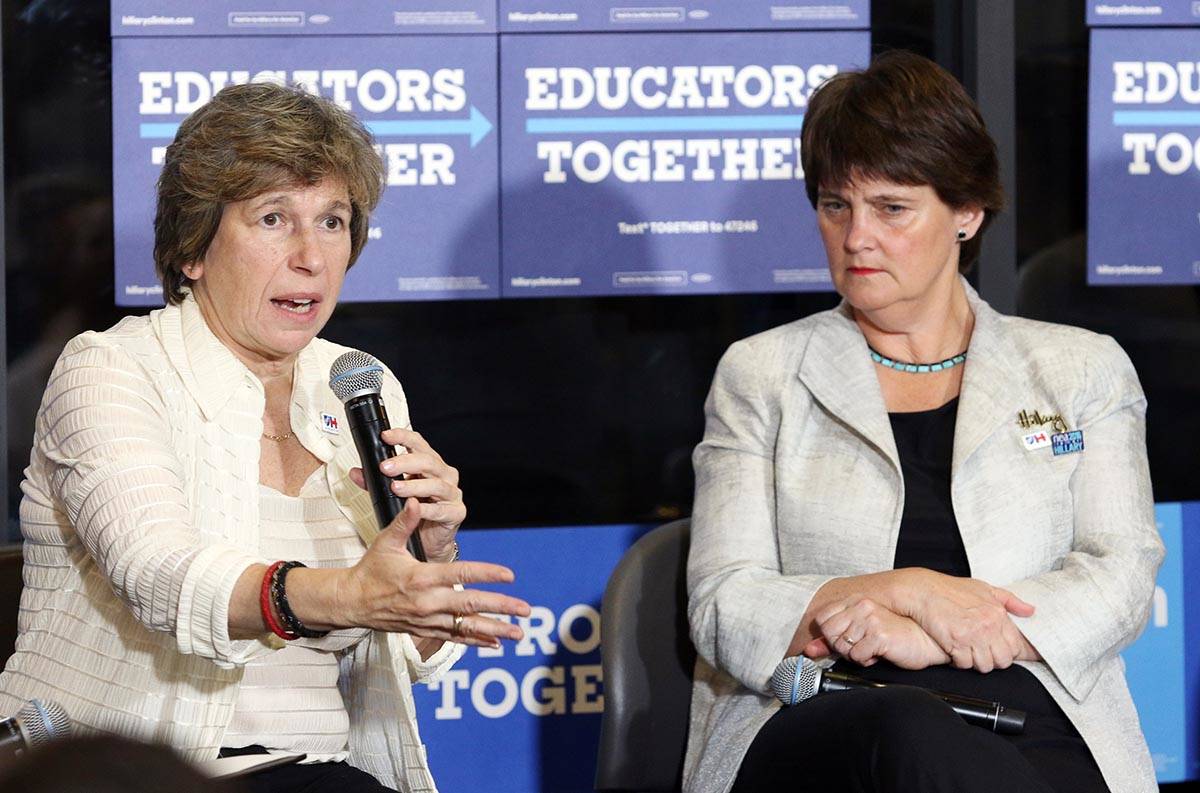 The Centers for Disease Control and Prevention hasn’t been following the science on school reopenings. Instead, it’s been acting as the stenographer for a powerful national teachers unions.

In February, the CDC released new guidelines on school reopenings. Even at the time, its recommendations were overly cautious — under its advice, more than 90 percent of schools wouldn’t have been able to fully reopen — even though in January, doctors associated with the CDC found “there has been little evidence that schools have contributed meaningfully to increased community transmission.”

The restrictive guidance was also a departure from President Joe Biden’s campaign pledge to reopen a majority of K-12 schools within 100 days of his inauguration.

But recent revelations explain why the CDC slow-walked reopenings. Americans for Public Trust, a national watchdog group, obtained emails indicating that the health agency ran its reopening guidelines by the American Federation for Teachers. The union has long fought to slow down the return of students to classrooms, trying to milk every dime in government “mitigation” cash it can from the pandemic.

“Thank you again for Friday’s rich discussion about forthcoming CDC guidance and for your openness to the suggestions made by our president, Randi Weingarten, and the AFT,” Kelly Trautner, a union official, wrote in a February email as reported by the New York Post. She labeled the union as the CDC’s “thought partner.”

That “openness” wasn’t a mere formality, either. The CDC gave the union an early peek at its recommendations. “We were able to review a copy of the draft guidance document over the weekend and were able to provide some initial feedback to several staff this morning about possible ways to strengthen the document,” Ms. Trautner wrote.

A member of the White House’s coronavirus response team later forwarded that email to CDC Director Rochelle Walensky. In another email, Ms. Trautner praised the CDC’s “genuine desire to earn our confidence and your commitment to partnership.”

The “partnership” talk wasn’t a mere rhetorical flourish. After reviewing the CDC’s plan, the union wanted changes. The CDC then adjusted its guidelines to fit the AFT’s demands, even contradicting what Dr. Walensky had stated publicly about the safety of school reopenings.

The CDC’s “flexibility” was astounding. For instance, the union wanted a disclaimer that new variants may warrant an update to its recommendations. The CDC included the exact line proposed by the union in its public release. Another change sought and received by the union involved special protections for high-risk teachers.

This wasn’t following the science. It was power politics.

The Biden administration put the demands of a top political donor above the needs of millions of children. That is scandalous and merits more attention.