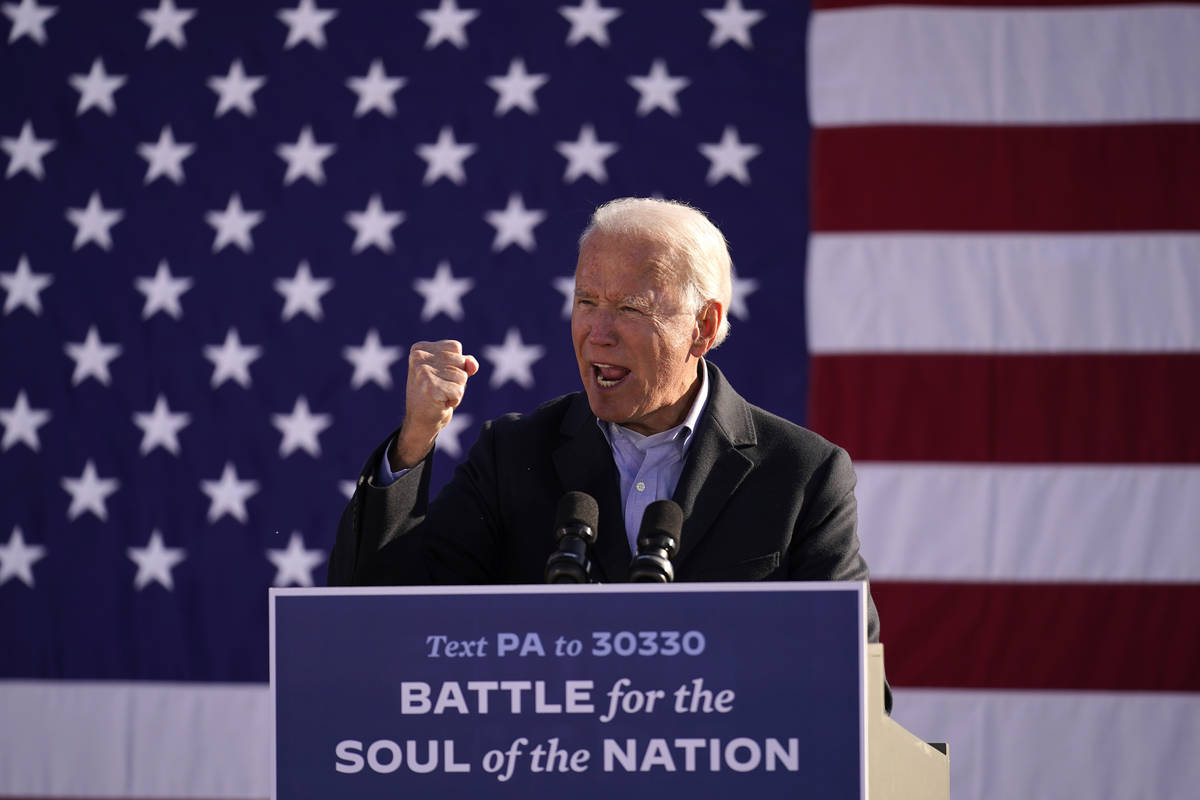 Right before Christmas, Mr. Biden put out his vision for increasing access to community colleges. “In the 21st century, twelve years of school isn’t enough,” he tweeted. “That’s why under the Biden-Harris plan, community college will be free.”

Mr. Biden is right that many students graduating high school today are unprepared for the workforce. But that has little to do with how much time students spend in class and everything to do with deficiencies in America’s struggling public education system. Thanks to social promotion, many students are able to graduate simply by showing up to class each day. As testing falls out of social fashion as a means of measuring academic progress, many of these students are rarely required to demonstrate an ability to complete 12th grade-level material.

Nevada, for instance, used to require that high school students pass a proficiency exam to obtain a diploma. Students could start taking the exam as sophomores and repeat it numerous times, if necessary. It covered mostly ninth-grade material.

Still, many high schoolers weren’t able to pass the exam. Politicians fixed that problem by eliminating it as a graduation requirement starting in the 2016-17 school year. Nevada’s graduation rate jumped by almost 10 percentage points.

Students who weren’t able to pass a test on ninth-grade material don’t need community college. They need a public education system that ensures their academic progress. But it’s easier to ignore that harsh truth and push for the creation of a new entitlement program.

Yes, easing tuition burdens for student who move on to college is a worthy goal. The increasing cost of higher education and growing student debt are clearly discouraging factors for many students. From the mid-1980s to 2018, the cost of tuition at a four-year university increased by nearly 500 percent. That’s more than double the rate of inflation. Community college prices increased by one-third more than inflation during the same time frame.

But the federal government has been a significant part of the problem. It’s no coincidence that tuition has skyrocketed as Washington has made more and more federal aid available. An influx of federal money risks expanding that problem to community colleges, which have done a better job at controlling costs.

Targeting tuition relief to qualified low-income and underprivileged students makes some sense. But Mr. Biden’s proposal would function as an expensive subsidy to middle-class and high-income families. Free tuition won’t be much help to students who were left behind academically in high school yet still managed to secure diplomas.

Higher education has many problems. A lack of federal money isn’t one of them.