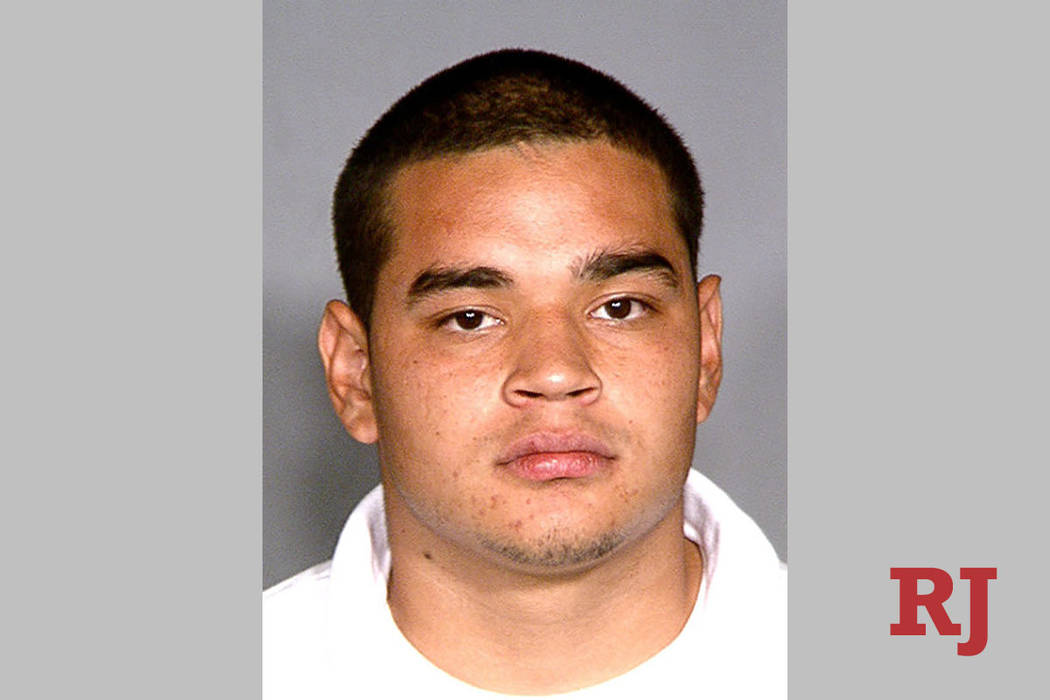 Richardo De La Mora left a Nevada prison in ICE custody, but they released him on an ankle monitor and he abducted and raped a woman while awaiting his immigration hearing. (Las Vegas Metropolitan Police Department)

Illegal immigration is costing Nevada taxpayers tens of millions of dollars a year.

As the Review-Journal’s Art Kane reported last week, as many as one in 14 inmates serving time in a Nevada prison is in the county illegally. That’s a total of 1,000 lawbreakers. It includes around 500 people who’ve been convicted of violent felonies.

Keeping them in prison is costing state taxpayers about $21 million a year. That doesn’t include the fiscal strain they’ve put on Nevada’s legal system and police. It also doesn’t account for the trauma they’ve caused their victims.

Mr. Kane relayed the horrifying story of how Richardo De La Mora, an illegal immigrant, raped a woman in 2013. De La Mora had served time in prison for conspiracy to commit robbery. Immigration and Customs Enforcement had taken him into custody after his jail time ended. While he waited for his immigration hearing, however, ICE allowed him to go free with an ankle monitor that did nothing to stop him from committing his crime.

Proponents of illegal immigrants argue that the undocumented are less likely to commit crimes than other residents. That misses the point. Yes, a great many people here illegally are productive and otherwise abide by our laws. But the crime rate among illegal immigrants should be minuscule because illegal border crossings should be discouraged and rare.

Mr. Kane found that around 170 of these inmates had a previous felony conviction. It’s more evidence that the immigration system isn’t working.

Yet, some Democrats don’t want the Metropolitan Police Department to tell ICE when it has an illegal immigrant in custody. Bills to limit Metro’s partnership with ICE through the 287(g) program died in each of the past two legislative sessions. Good. Elected officials should be demanding Congress give ICE more resources to deport those here illegally who are convicted of crimes.

But to be fully effective, such policies must go hand in hand with an increase in border security. In 2013, the Senate passed a bipartisan “Gang of Eight” immigration bill. It required the Department of Homeland Security to monitor the entire Southern border and prevent 90 percent of illegal crossings.

President Donald Trump took that idea to its next step in making a border wall the signature issue of his campaign. But the proposal triggers many Democrats, who have responded by essentially embracing open borders. Surely there’s a middle ground. A nation that cedes control of its borders will eventually cease to exist. Controlling who enters the country is a separate issue from whom we allow to legally immigrate or their countries of origin.

Are we really to the point where we can’t find consensus on making it a priority to stop criminals — like those sitting in Nevada jails — from re-entering the country?