Americans are hunkered down at home and thirsting for good news. But they didn’t get much last week. The Trump administration’s point man on the coronavirus crisis reiterated Friday that we will be flying blind through the storm clouds for the foreseeable future.

“I cannot see that all of a sudden, next week or two weeks from now, it’s going to be over,” said Dr. Anthony Fauci, director of the National Institute of Allergy and Infectious Diseases. “I don’t think there’s a chance of that. I think it’s going to be several weeks.”

While Nevada and many states have ordered business shutdowns and other measures intended to keep people at home during these trying times, many jurisdictions have taken a more cautious approach. But as the numbers of coronavirus cases continues to climb steadily in many parts, expect the restrictions to widen. New York Gov. Andrew Cuomo reversed himself Friday and ordered most of his state’s residents to stay at home. It’s inevitable that difficult precautions will soon be mandated nationally.

This is awful news for Nevada, its tourist economy and a great many of its workers, who now find themselves without incomes. The private-sector carnage — not just in Southern Nevada, but throughout the country — will be on a scale of which we have never seen, regardless of federal aid packages. The great irony here is that it will ultimately take a Herculean effort by that very same private sector to help contain the threat.

During last Sunday’s Democratic debate, Sen. Bernie Sanders attempted to score political points by arguing, as many on the left have, that the coronavirus crisis represents a failure of the U.S. health care system and should help advance the goal of government-run health care. It was a glaring example of ideology obscuring reality — and was too much for even Joe Biden to abide. “You have a single-payer system in Italy,” Mr. Biden replied. “It doesn’t work there” in terms of controlling the outbreak.

More to the point, the United States has greatly ramped up its testing capacity in the past week — which is one reason for the great expansion in cases — thanks in large part to private laboratories, as Dr. Fauci acknowledged Friday. More work needs to be done. But the testing problems that have plagued the nation’s response to the illness highlight the dangers of government inertia and FDA red tape rather than the health care marketplace.

As Dr. Jeffrey Singer of the Cato Institute wrote for NBC News last week, South Korea was able to contain the virus because of an aggressive testing effort that relied heavily on private laboratories.

Meanwhile, Big Pharma has long been a convenient whipping boy for Sen. Sanders &Co., but exactly who do they think is at the forefront of expanded testing and the rush to vaccine development? Who can argue with a straight face that they’d rather put their fate in the hands of a nationalized pharmaceutical industry run by Washington? Yet even at this moment, progressive critics wring their hands at the thought of drug companies earning profits by developing lifesaving coronavirus treatments or bringing more test kits to the market. The disconnect is astonishing.

“To the extent America is weathering this moment,” Wall Street Journal columnist Kimberley A. Strassel noted Friday, “it is in enormous part thanks to the strength, ingenuity and flexibility of our thriving, competitive capitalist players.” This goes far beyond the health care sector to include a vibrant free marketplace that will continue to ensure the distribution and availability of essential goods during this crisis to an extent exponentially greater than could ever be expected in a state-run economy.

The American health care system has its flaws, no doubt. But a nimble and efficient private sector in medicine and the rest of the economy remain crucial to hastening when the nation will finally emerge from the thunderheads. 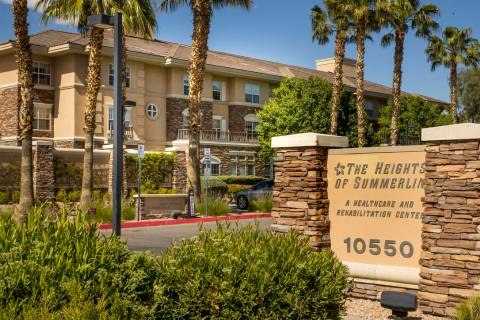 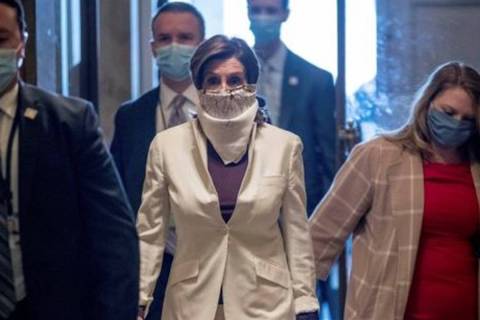 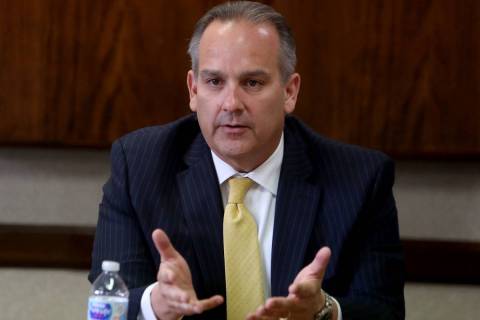 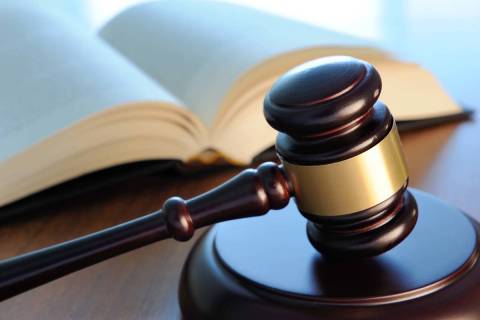 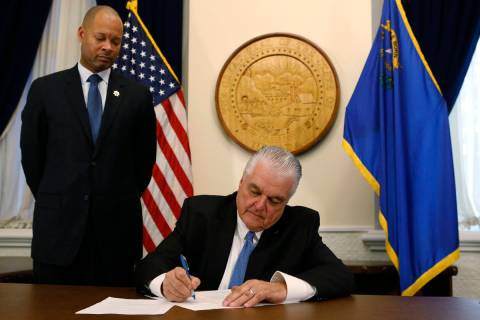 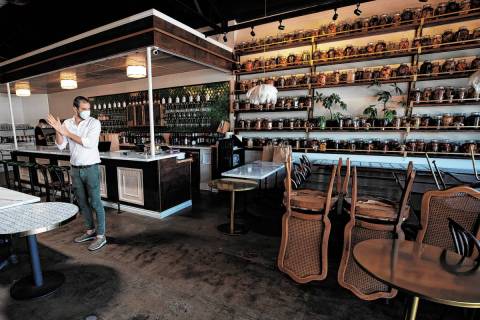 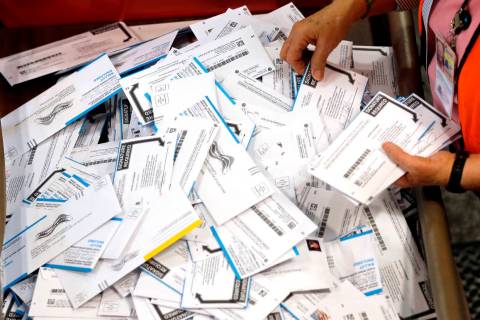 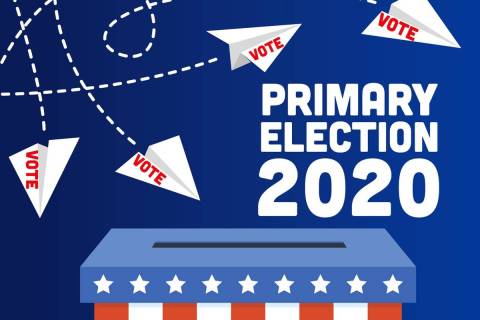 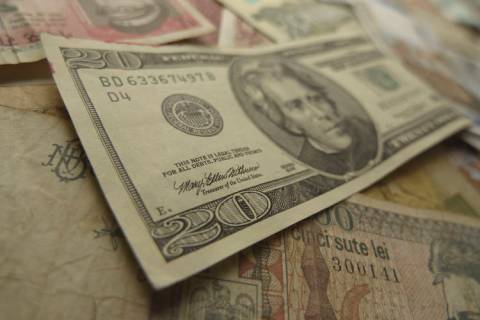