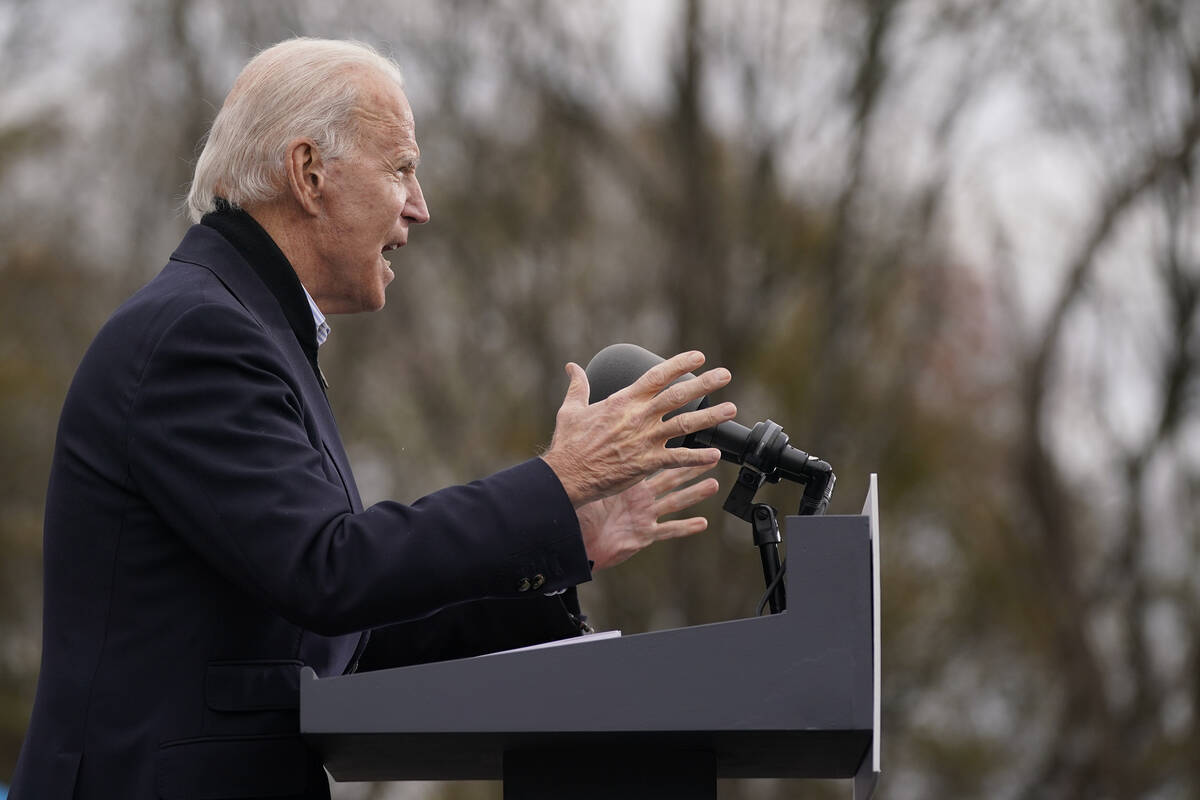 Three months ago, President Joe Biden assured Americans that those rising prices they noticed at the grocery story, gasoline pump and retail outlets would soon pass. “Transitory” because the administration’s favorite term.

Today, as the president and his allies in Congress scramble to spend the country into oblivion and further undermine the market economy, the White House and the Fed have a new refrain: Never mind.

On Tuesday, Fed Chairman Jerome Powell told Congress that inflation will likely remain high for months down the road before easing. He blamed supply chain bottlenecks in many industries. “Look at the car companies, look at the ships with the anchors down outside of Los Angeles,” Mr. Powell testified. “This is really a mismatch between demand and supply, we need those supply blockages to alleviate, to abate, before inflation can come down.”

Mr. Powell and the Biden administration have been pooh-poohing talk of inflation since March. But consumer prices in recent months have been rising at a 5.4 percent annual rate, the highest in 13 years. In addition, as The Wall Street Journal noted in July, the Fed has been wrong time and again in terms of forecasting prices.

“Price increases would have to decline precipitously in the next six months,” the Journal explained more than two months ago, to get close to the Fed’s median June (inflation) forecast of 3.4 percent for 2021, much less its 2 percent inflation target.”

Revving up the printing presses at the Treasury and pouring trillions more “stimulus” into the private economy will only exacerbate the long-term problem.

Mr. Biden vowed that he wouldn’t tax the poor or middle class in order to fund the greatest expansion of government in the nation’s history. But there’s simply no way the president can pay for his agenda on such an enormous scale by taxing only the “rich” and corporations, the latter of which will pass on some of the costs to consumers of all income levels. Throw in another year of inflation at 4 percent or 5 percent, and those earners in the bottom four quintiles will feel the pinch.

Mr. Powell insists that the Fed has the “tools” to address inflation if it persists. But that will become more difficult if congressional Democrats succeed in passing another multitrillion-dollar spending blowout. And if the Fed’s optimistic predictions don’t to come pass, the risk increases for a Biden economy burdened by a combination of slow growth and rising prices. If that happens, even doling out “free” stuff might not be enough for Democrats to avoid the wrath of distressed consumers next November.