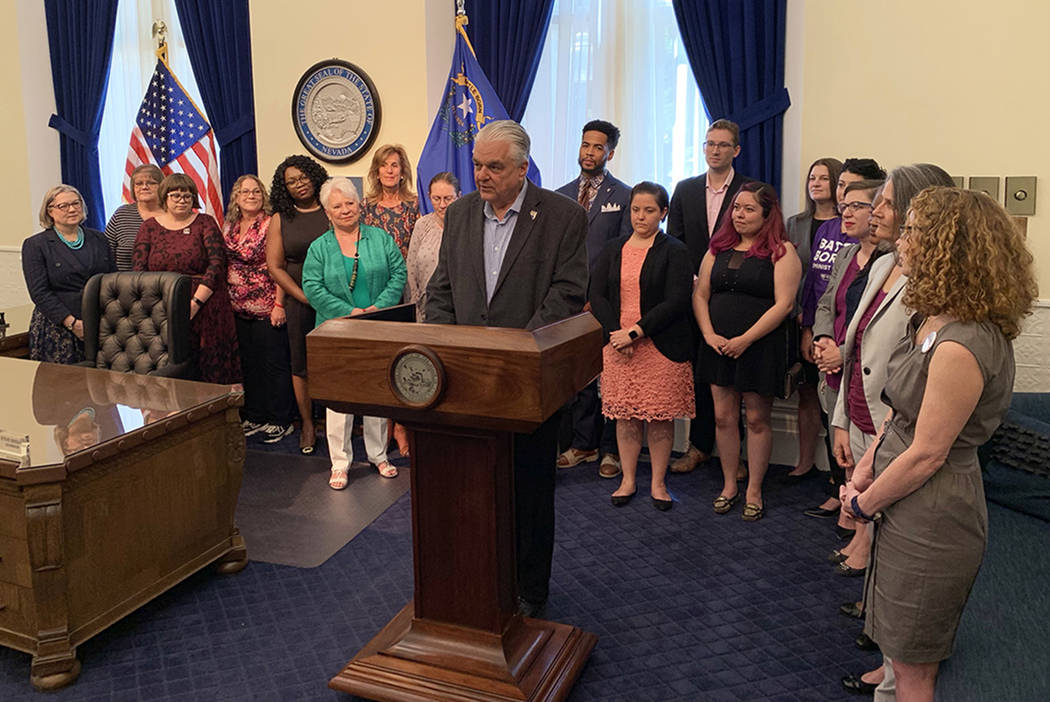 Even government agencies can’t escape the unintended consequences of minimum wage hikes. Consider what’s happening in the city of Reno.

Last year, Gov. Steve Sisolak and legislative Democrats raised Nevada’s minimum wage to $12 an hour in 2024 or $11 an hour if workers are offered health insurance. Assembly Speaker Jason Frierson, who sponsored the bill, argued that the boost would help single parents escape poverty. He also asserted that businesses could find efficiencies to help mitigate the cost. “Paying a higher wage to employees can help employers cut costs in other ways,” he said while presenting the bill.

The city of Reno begs to differ. The Reno City Council met last week to discuss ways to fill a $2.7 million hole in its parks and recreation budget caused by the new minimum wage. Turns out, it’s hard to cut costs when you employ lifeguards and sports referees. McDonald’s can replace cashiers with automated ordering machines, but parents still want human lifeguards when their kids are swimming. Go figure.

Reno officials are considering whether to address this new reality by raising prices. The cost for seniors to swim could increase from $2.50 a day to $4 daily in 2024. The cost of a daily visit to one of the city’s activity centers could jump from $1 for adults and seniors to $7 for adults and $4 for seniors by 2024. The cost of its before and after school programs may jump, too. The daily rate for the morning program may go from $10 to $15 by 2024.

It’s not hard to predict the effects of these rate hikes. As prices go up, fewer residents will use these amenities. That could further exacerbate budget issues. Seniors won’t be able to afford to see their friends at community centers. Low-income parents will struggle to afford the cost of city-provided child care.

Reno is unlikely to be the only government agency facing decisions such as this. During the session, the Clark County School District projected the rate hike will cost it millions of dollars in upcoming years. In its fiscal note to state legislators, Reno projected the increase would cost it only $160,000 a year. Oops.

The council isn’t happy with these hikes. “I want to see our budget reflect our values toward our seniors and other vulnerable groups like the working poor,” Councilman Devon Reese said as reported by the Reno Gazette-Journal.

They should direct their ire at Gov. Sisolak and legislative Democrats. The road to cost increases is paved with good intentions.