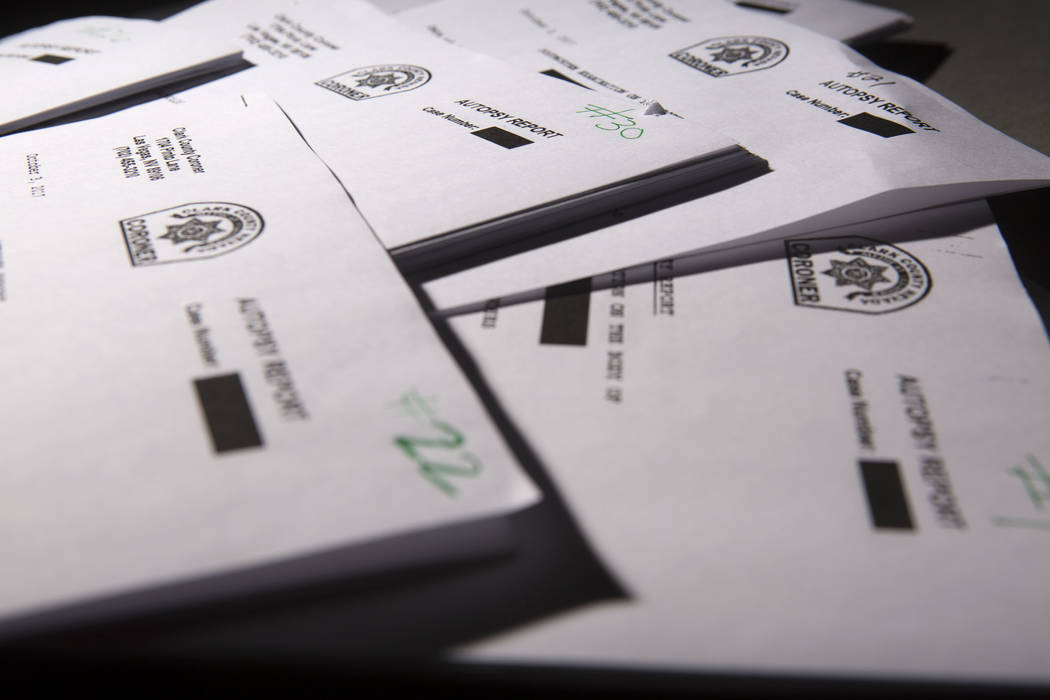 Members of the Washoe County School Board have a succinct message for those interested in how the local district spends taxpayer money: None of your damn business.

Last week, the panel voted unanimously to appeal a judge’s order that documents detailing an investigation into the Washoe County School District’s special education department be made available to the public.

Taxpayers spent nearly $50,000 on the probe, but board members now make the absurd assertion that the public has no right to see the results. According to the Reno Gazette-Journal, lawyers for the district are citing attorney-client privilege to justify the secrecy.

The position of the School Board is ridiculous and embarrassing. The school district’s attorneys work for the taxpayers — something government lawyers too often forget.

“I have a legal right to know what happened, because this is a public agency that used my taxpayer dollars to write that report,” one parent of a special-needs child told the board, the Gazette-Journal reported. Indeed, she makes far more sense than the district’s attorneys and School Board members peddling self-serving gobbledygook.

The dispute began last year when the Gazette-Journal reported the district had spent $48,000 to hire an outside investigator to probe complaints of harassment and bullying against two top special education officials, one of whom is no longer on the job.

In February, the newspaper sought records surrounding the investigation, but the district refused to comply. The Gazette-Journal went to court, and four months later, Reno District Court Judge Jerome Polaha ruled that school officials “shall provide all documents” — although he did allow redactions involving the identities of complainants and witnesses.

This is a straightforward matter of accountability and transparency. State law holds that information which isn’t specifically exempted from Nevada’s open records statutes shall be available to the public. The reason is obvious: The shadows breed corruption and malfeasance.

Having already wasted taxpayer money by fighting the records request in the first place, district officials now seek to light afire even more public cash by taking their dog of a case to the Nevada Supreme Court. Parents and residents should be outraged. Just what in the report so scares the Washoe County School District?

Members of the School Board should reconsider their misguided decision to appeal Judge Polaha’s sensible ruling. If not, Reno-area voters should act accordingly, and state lawmakers should consider this case as motivation for legislation that would hold public officials personally financially liable if they fail to prevail in court after refusing to comply with Nevada’s public records act.