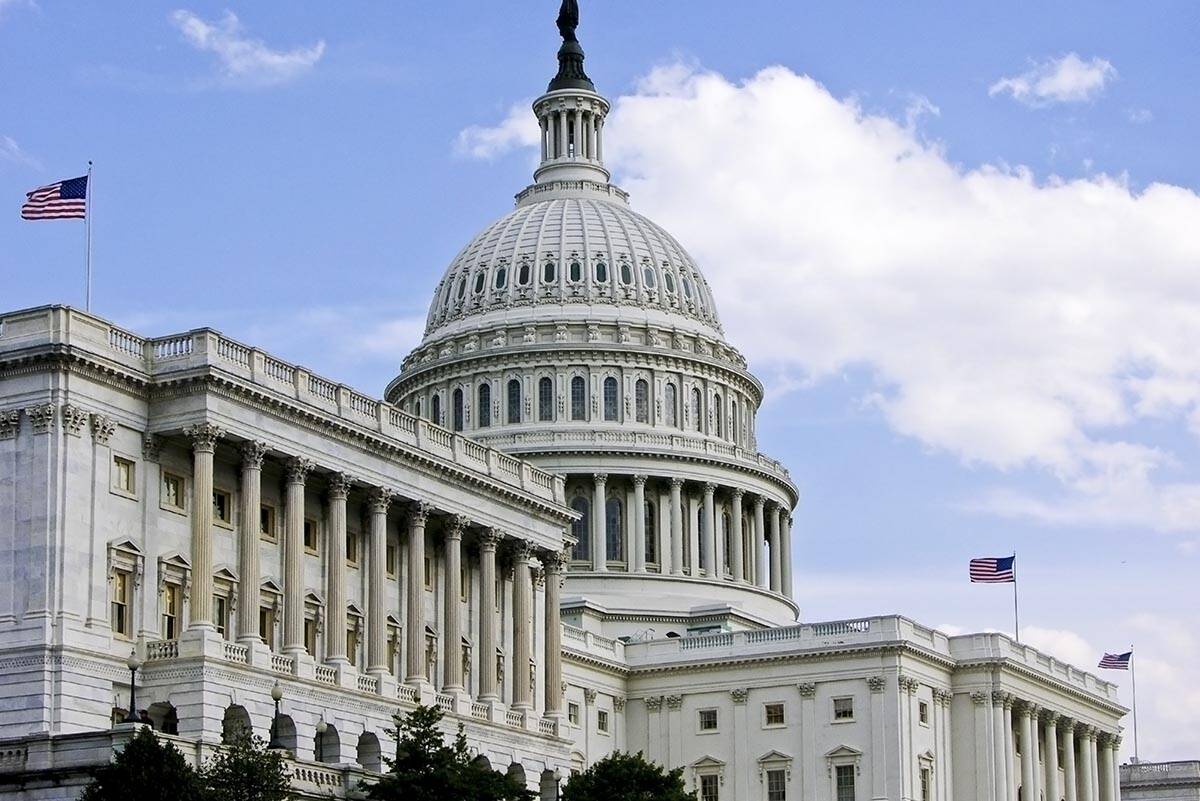 Perhaps the pandemic and the explosion of remote work will prompt one reform that’s long overdue: the dispersal of federal bureaucracies out of the Beltway special-interest cauldron.

It was just three years ago that the Trump administration and congressional Republicans floated the idea of relocating the Bureau of Land Management headquarters to the mountain west, closer to the vast swaths of land the agency oversees.

“You’re dealing with an agency that basically has no business in Washington, D.C.,” Sen. Cory Gardner, R-Colo., said in 2018 after introducing a bill to move the BLM.

Soon after, Mr. Trump’s agriculture secretary announced he was planning to move about 500 jobs from inside the Beltway to the Kansas City area. A consulting firm determined that the recommendation would save taxpayers $300 million over 15 years. The motivation was similar to the BLM plan: To get department bureaucrats closer to the people they’re supposed to serve.

Yet the pandemic has laid bare the notion that federal workers must be in D.C. in order to execute their jobs effectively. According to Faith Bottom of the Wall Street Journal, nearly 50 percent of the 210,000 federal employees who work in the D.C. area — spilling into Maryland and Virginia — are eligible to do their jobs from home. That includes the vast majority of workers with the Interior, Education and Energy departments.

In addition, the Office of Personnel Management last month issued updated guidance on remote work, urging agencies to use it as a tool to attract and retain talent. In light of lockdowns and other workplace changes, “agencies now have an opportunity to revisit how they were operating prior to the pandemic and leverage lessons learned to integrate telework and remote work into their strategic workforce plans.”

That would seem to contradict the idea that federal employees must be tethered to the D.C. government fortress.

“Spreading out the American bureaucratic complex would benefit democracy,” Ms. Bottom argued in a recent Journal commentary, “Too many executive agencies become politicized simply by their presence in the Beltway hothouse. Too much federalism is lost in the interlocking directorates and alphabet soup of Washington’s political culture.”

Sen. Joni Ernst, an Iowa Republican, introduced a bill in 2019 that would have made it easier for federal bureaucracies to leave Washington. It failed, but it’s worth revisiting. Getting more federal workers out of the fiscal fantasyland of D.C. and into the real world would be a benefit to all involved. 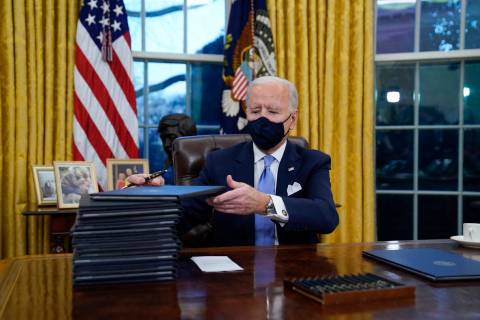 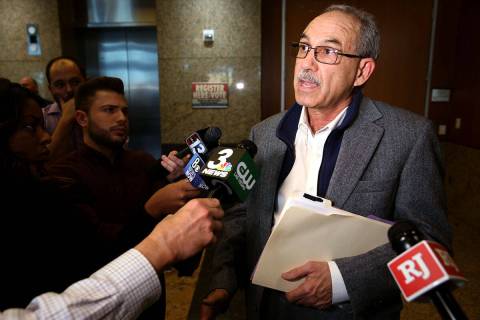