Throughout the 2011 Legislature, as with the 2009 session, Nevada higher education officials and members of its governing Board of Regents warned of an economic and academic doomsday if campus budgets were slashed yet again.

Now that Republican Gov. Brian Sandoval has reached a budget deal with majority Democratic lawmakers — one that is much kinder to the state’s public colleges and universities than what Gov. Sandoval originally proposed — it’s clear that no such apocalypse is coming. Once again, there will be no campus closures. Once again, there will be tuition and fee increases for students.

But when the regents meet two weeks from now in Reno to hear final plans for campus cutbacks, they shouldn’t balance budgets solely through funding reductions and program eliminations. They need to speed up the process of rethinking their entire system and how to make institutions better work together rather than compete against one another.

The fact that systemwide budget cuts are expected to total between 12 and 15 percent instead of 29 percent is no excuse to avoid major reforms.

The longstanding mission of growing each college and university campus as big as possible, as quickly as possible, must be scrapped in favor of smaller, capped enrollments. Let departments focus on delivering an excellent education instead of making room for more seats. Open-door admission policies, which have allowed anyone access to subsidized classes, must yield to higher entrance standards.

This should start at the system’s flagship campuses, UNLV and UNR. Years ago, the decision was made to turn both universities into full-fledged research institutions. This decision should have brought about much higher admission standards and tuition, while directing students who couldn’t qualify for entry to Nevada State and the state’s two-year colleges.

But such changes were a political nonstarter with lawmakers and regents. So the campuses set about the very expensive process of building research programs while providing remedial courses to unprepared undergraduates paying community-college-level tuition.

These policy failures have as much to do with the system’s financial woes as the economic downturn.

More students must be directed to Nevada State College, the College of Southern Nevada and other two-year colleges for their core requirements. Make these campuses proving grounds for those who can’t gain admission to UNLV and UNR as freshmen.

Finally, regents must be more critical of campus personnel and the numbers of highly paid, nonteaching administrators and faculty. The state can’t afford top-heavy bureaucracies, especially in higher education. Every employee of the system must bring some value to the experience of students.

If the members of the Board of Regents are so afflicted with Stockholm syndrome that they can’t address the shortcomings of the higher education system, voters should replace them with people who can. 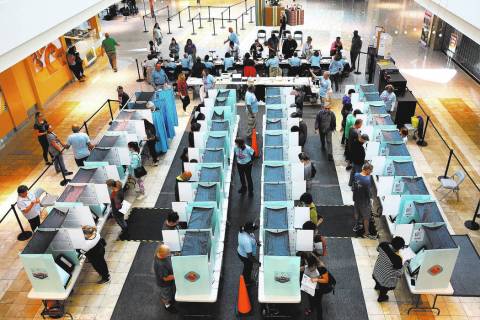 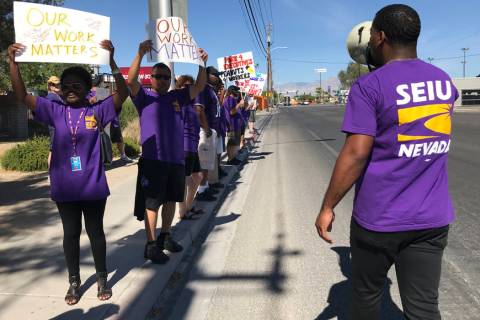 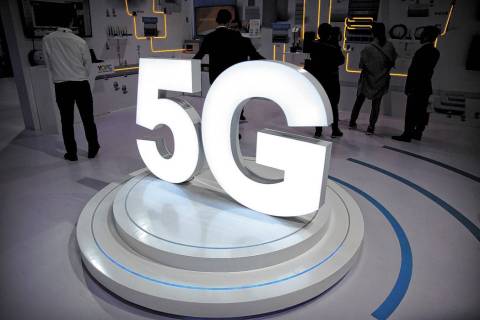