In the race for District A on the Clark County Commission, Democratic incumbent Michael Naft faces Republican Michael Thomas, a former police officer. Mr. Naft was appointed to the seat in 2019 after voters elevated Steve Sisolak to the Governor’s Mansion.

Prior to his appointment, Mr. Naft served for six years as a congressional aide to Rep. Dina Titus, so he is familiar with the district and its issues. He understands the importance of re-opening the economy and says he’s against burdening individuals and businesss with higher taxes. “We’ve got to deal with the money we have,” Mr. Naft says. He emphasizes his committment to constituent service and enthusiasm and passion for the position. There’s no “other job that gives yo uthe opportunity to impact lives,” he says, “hopefully for the better, like this one.”

Michael Naft is the best choice in District A. 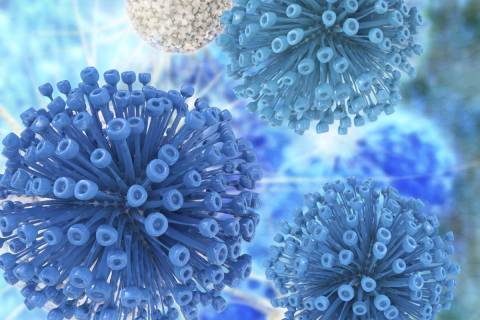