Over the years, and particularly during this current economic downturn, elected officials, business leaders and community members from across the political spectrum have agreed that Nevada’s economy can no longer rely solely on the gaming and construction industries if we are to compete in the 21st century. There has been a great deal of talk about the need for economic growth and diversification, but the lack of progress has by and large been blamed on the down economy.

So the cycle of inaction continues.

Many politicians have missed the point that Nevada will continue to have great difficulty attracting businesses while our education system is in its current state. On the other hand, gubernatorial candidate Rory Reid’s education plan, released last month, would appear to recognize the proven premise that education and economy are inextricably linked.

One of the primary goals of an education system is to produce a work force with the knowledge and skills necessary to meet the wants and needs of the local economy. Producing a work force of capable individuals to either sustain the economy as it is currently configured, or to diversify the economy as may be desired, is the measure of a successful match of an education system to its community’s ongoing or future economic needs.

The depth and breadth of an economy is, in large part, subject to the capabilities and skills of the available work force. To the extent that it is desirable to broaden or diversify an economy, it is necessary to have a work force that is able to support the newly expanding or newly introduced sectors of the economy. These resources can either be imported from other communities, or they can be produced and retained locally.

An effective education system can broaden the diversity of skills and knowledge, leading to a deeper and more diversified workforce. In turn, this can lead to economic growth in a broader spectrum of industries, thus promoting and stimulating economic diversification.

Both individuals and society can benefit from investment in education; wages are higher, work choices are broader and fiscal benefits increase. These investments in education can, at least in theory, pay for themselves over time and may also help serve to reduce levels of poverty in the long-term. Since prevention may be cheaper than remediation, improved levels of education may also help to avoid future costs in the areas of social services, law enforcement and criminal justice.

Corporations seeking alternative locations for their companies place a premium on communities that have a stable and deep work force and a high quality of life. Quality of local education is positively correlated with both of these important corporate site-selection factors. Lack of investment in both physical and human infrastructure is viewed negatively by those considering economic investment in a community. Economic growth and diversity, arising from increased educational attainment, can also lead to increased attractiveness within the credit markets (thus improving investment and re-investment opportunities).

When Gov. Jim Gibbons commented to the Las Vegas Chamber of Commerce that businesses contemplating a move to Nevada are unconcerned about the state’s educational climate (Review Journal, March 18), it showed a lack of understanding of the critical relationship between education and economy. If we are to truly pursue an agenda of economic diversification, and rebuild Nevada’s wounded economy, we must look at our education system as a cornerstone of that effort. 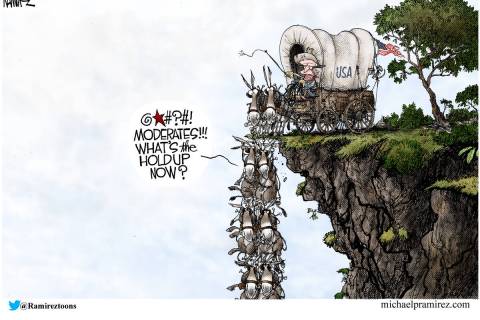 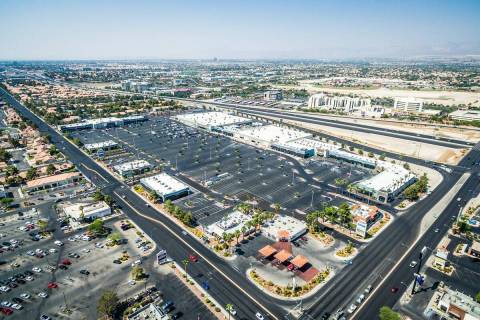 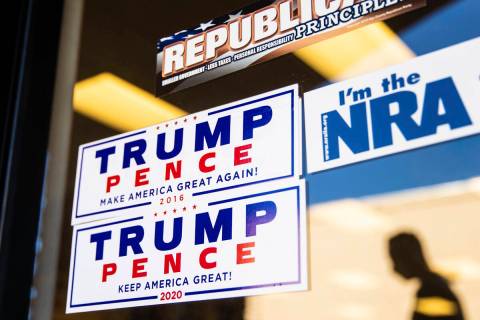 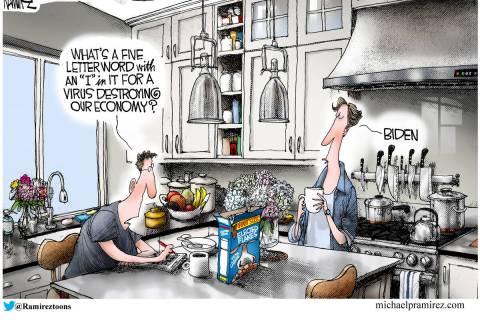