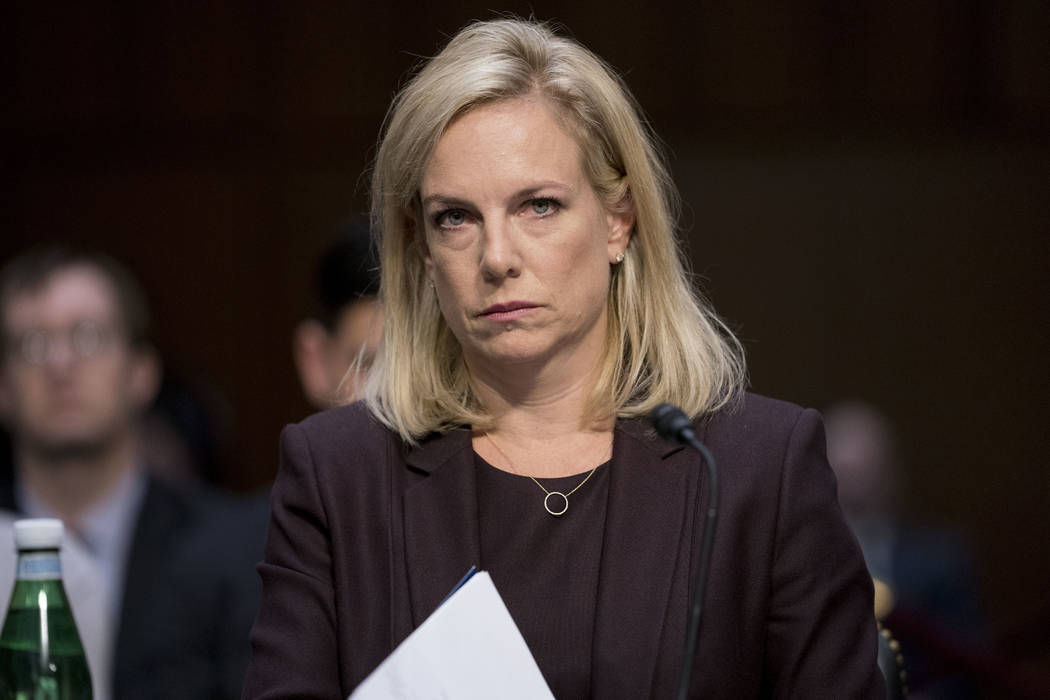 Like so many other moments at the Trump White House, the story set off dueling narratives about what happened and why it occurred. First, critics pounced on the president for congratulating the authoritarian Putin for winning a rigged election.

“An American president does not lead the Free World by congratulating dictators on winning sham elections,” Sen. John McCain, R-Ariz., said in a statement.

McCain continued that Trump had “insulted every Russian citizen who was denied the right to vote in a free and fair election to determine their country’s future, including the countless Russian patriots who have risked so much to protest and resist Putin’s regime.”

Senate Majority Leader Mitch McConnell told CNN, “When I look at a Russian election, what I see is a lack of credibility,” before adding that a Putin call “wouldn’t have been high on my list.”

Former CIA director John Brennan told MSNBC’s “Morning Joe,” he thinks Trump is afraid of Putin, and “the Russians could have something on him personally that they could always roll out and make his life more difficult.” (Brennan’s remarks appear to be a reference to unconfirmed allegations made in a dossier written by a former British intelligence agent — and it illustrates why Trump would distrust the intelligence community.)

White House press secretary Sarah Sanders acknowledged later Tuesday that Trump also did not mention the recent nerve agent attack against a former Russian spy and his daughter in the United Kingdom — for which the U.S., the U.K., France and Germany have blamed Russia.

The administration’s posture fed the perception that, even as special counsel Robert Mueller has been investigating Russian interference in the 2016 election, Trump is too infatuated with Putin to criticize him. That view persists even though his administration has imposed economic sanctions on Russian entities and citizens behind malicious cyber attacks, sold arms to Ukraine and boosted U.S. energy output to Russia’s disadvantage.

In response, Trump supporters pointed out that former President Barack Obama called Putin to congratulate him after he won the presidency in 2012.

“Wrong then wrong now,” Heritage Foundation senior fellow James Carafano tweeted of both the Obama and Trump calls to Putin.

Trump himself weighed in Wednesday afternoon on Twitter, arguing that getting along with Russia “is a good thing” because Moscow can help solve problems with North Korea, Syria, Ukraine, the Islamic State, Iran and the arms race.

The White House, which was essentially closed for official business Wednesday due to a snowstorm, also sought to undercut the Washington Post story that first reported the “DO NOT CONGRATULATE” warning. The administration said Trump never saw the report, nor did he hear that warning when he was briefed over the phone.

Then came the follow-up questions: Who in the tight circle of aides aware of that instruction leaked it to the Washington Post? And what can be done about it?

“If this story is accurate,” an anonymous U.S. official told CNN, “that means someone leaked the president’s briefing papers. Leaking such information is a fireable offense and likely illegal.”

“If you don’t like the guy, quit,” Sen. Marco Rubio, R-Fla., told reporters. He added, “I really hate that there’s someone in his inner circle that’s willing to leak this stuff.”

The administration has tried to put a stop to the steady drip of leaks.

The New York Times reported Wednesday that Trump pushed then chief of staff Reince Priebus to direct staffers to sign nondisclosure agreements. White House counsel Don McGahn eventually complied, even as he told aides the agreements they were signing probably were not enforceable.

That may leave the White House with only the surefire method of firing aides for leaking, since loyalty seems to be in such low supply.

5
CARTOON: Standards out the window