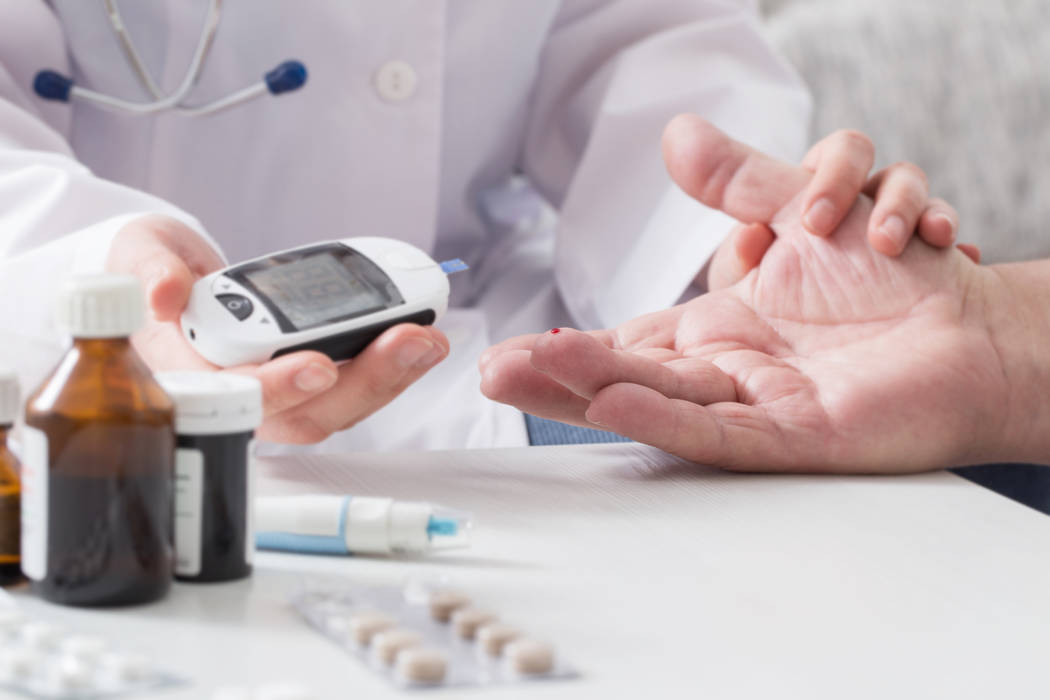 The sponsor of a bill seeking to fix prices on diabetes medication debunked her most powerful argument just minutes into her opening statement.

“You might also hear that transparency in prescription drug pricing will stifle innovation,” Cancela said while presenting the bill during a March 29 meeting of the Senate Health and Human Services committee. “To that I would say that may be true for other drugs. It is not true for a 95-year-old drug, like insulin.”

Cancela also submitted as an exhibit a Business Insider article entitled, “A 93-year-old drug (insulin) that can cost more than a mortgage payment tells us everything that’s wrong with American healthcare.”

“The insulin of today is not my grandma’s insulin,” Sen. Joe Hardy, R-Boulder City — who is a physician — said in response to Cancela. “So when you talk about insulin, it’s different now than it was before. You’re aware of that?”

“You’re making a statement that I don’t disagree with,” Cancela said. “What’s your end point?”

“I guess when you say and allude to ‘the insulin today is not different than the insulin of yesterday’ — I’m a doctor, and I just have a hard time with those kinds of statements,” Hardy said.

“I don’t think I made that statement, and if you took it that way, I apologize,” said Cancela, who was the 29-year-old political director of the Culinary Union when she was appointed to her Senate seat last year.

“The insulins of today are different from the insulins of 95 years ago,” said Jayakumar, a primary care physician and medical director with the Culinary Health Fund. “That being said, the most potent, long-acting insulins were discovered in the year 2000. All of those are unaffordable if you do not have insurance.

Drug companies don’t just stumble across these insulins like someone who finds a quarter on a sidewalk. It takes years of research and hundreds of testing failures. That just gets a company to clinical trials, which take more than 10 years to complete and have a 90 percent failure rate. Getting FDA approval for a drug costs around $2.6 billion.

Asking, “Why is insulin so expensive?” glosses over those realities.

The better question is “Why does this lifesaving drug even exist?” The answer to that question shows why SB265 would make it less likely the next lifesaving version of insulin would ever exist. 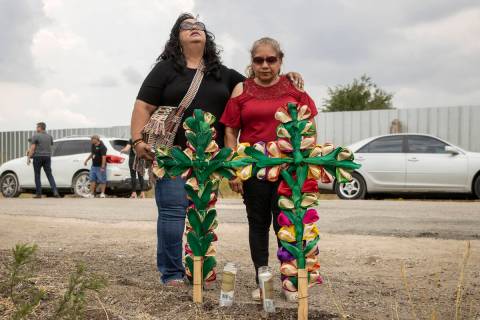