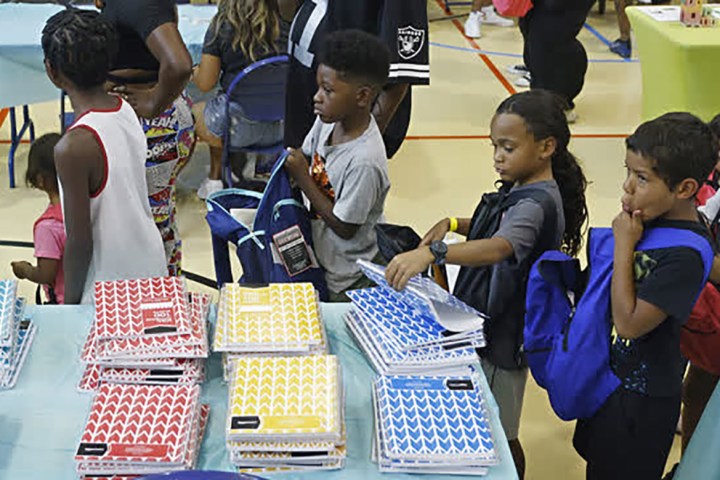 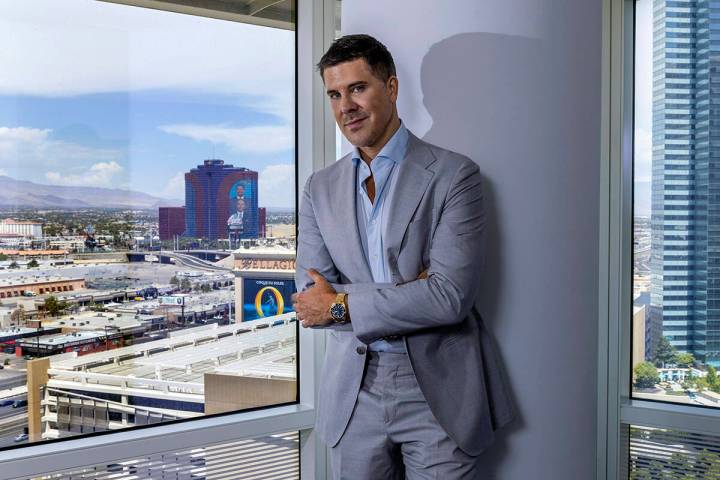 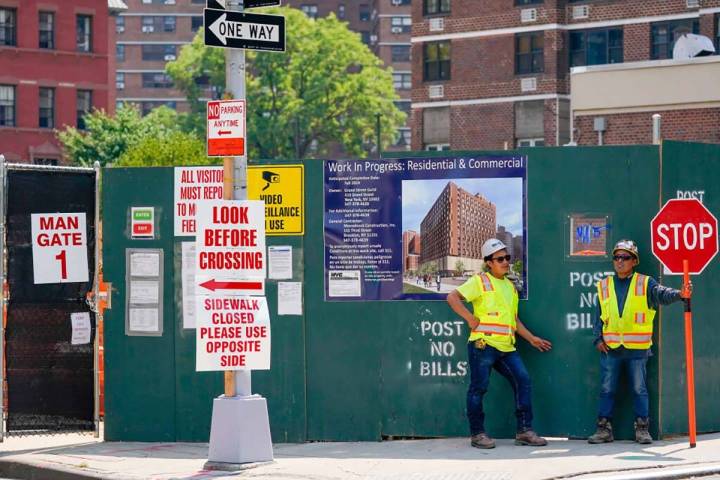 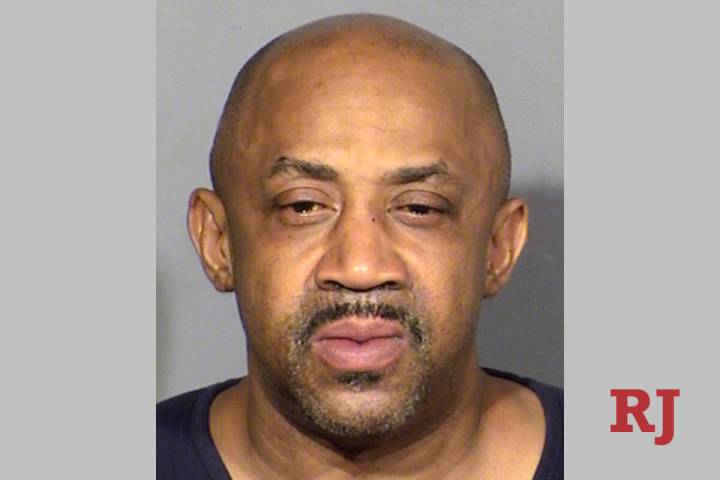 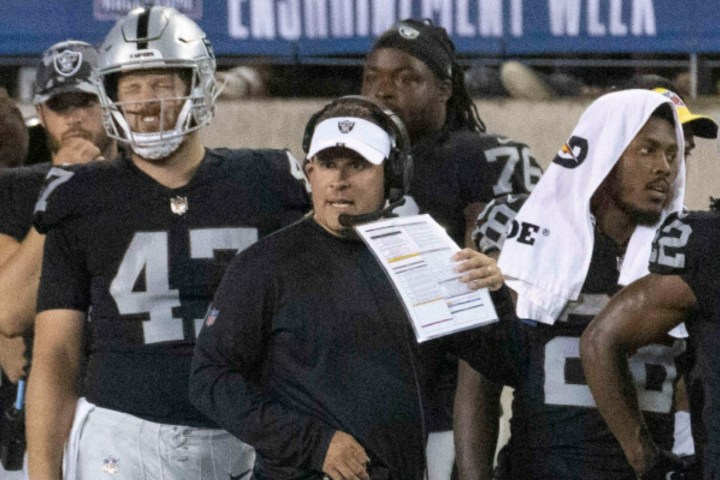 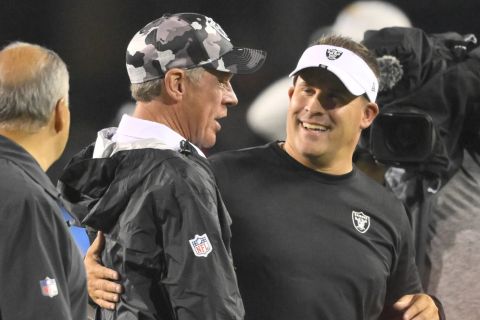 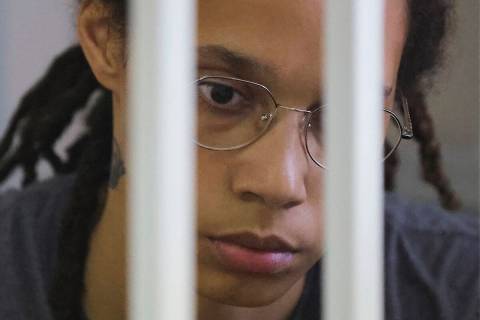 Brittney Griner was convicted Thursday in Russia of drug possession and sentenced to nine years in prison following a politically charged trial. 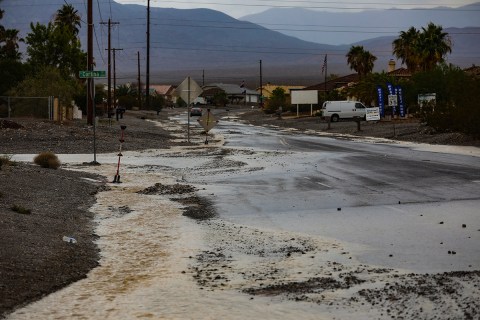 A flood watch has been issued through Friday night as rain and storm chances return to the valley, according to the National Weather Service. 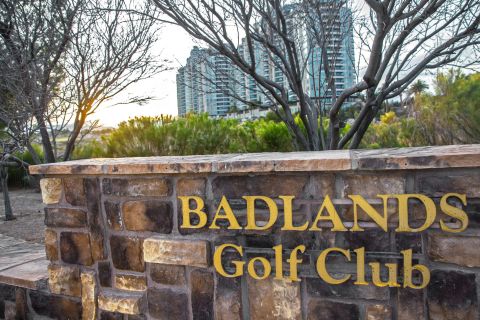 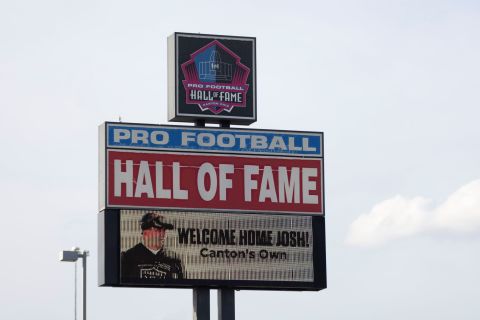 The competition for backup QB, the shuffle on the offensive line and the promising youngsters on defense all deserve a look Thursday night against the Jaguars.