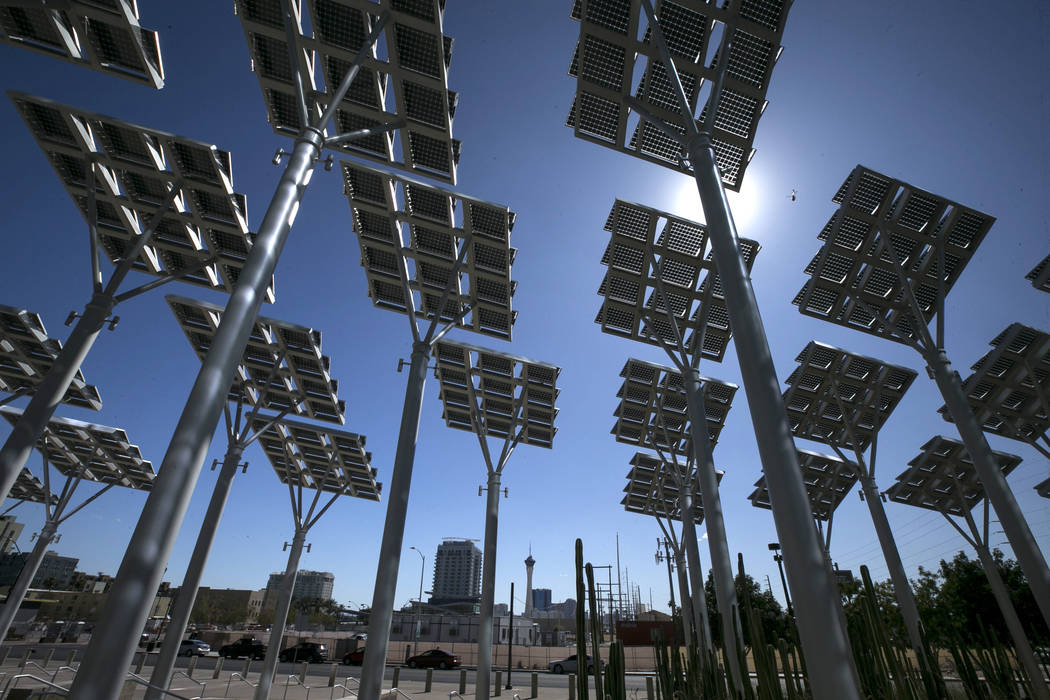 If everything Question 6 supporters say is true, there’s no need to vote for it.

Question 6 is a constitutional amendment that would mandate Nevada utilities get 50 percent of their energy from renewable sources by 2030. Nevada’s current renewable portfolio standard is 25 percent by 2025.

As a constitutional amendment, voters would need to approve it in 2018 and 2020.

Voters should always view government mandates with suspicion. The best products don’t need mandates to force consumers to buy them. People choose such items willingly because of the value they offer.

If true, there’s not need for a government mandate. That’s reason enough to give these claims another look.

“The ratepayer will feel the impacts of bringing more renewable energy online,” Karen Wayland, executive director of the Clean Energy Project and a Question 6 proponent, said last month on Nevada Politics Today. “But the modeling shows — and the experience of other states and in fact here in Nevada — more clean energy will actually decrease rates.”

Consider that admission the fine print to the claims of Question 6 proponents. Lower prices from renewable energy aren’t a sure thing.

“If these aggressive new energy policies are enacted, it is the ratepayer who bears the risk of increased rates,” Gov. Brian Sandoval wrote when vetoing a bill last session that would have required a 40 percent standard by 2030.

That’s the key point. Lower prices from renewables are possible, not guaranteed. If renewable power ends up cheaper than fossil fuel power, you won’t need a constitutional amendment to get people to buy it — even if NV Energy maintains its monopoly status.

This ties in with reliability. Despite the claims of Question 6 proponents, one of the biggest problems with wind and solar power is that it’s not always windy and it’s not always sunny — even in the desert. These power sources provide only intermittent power, which is a costly problem.

There are ways to mitigate these issues, but renewable-only options, such as power storage, are a ways off. In 2017, the U.S. had 867 megawatthours (MWh) of energy capacity in battery storage. That’s not even a rounding error compared to the 4 billion MWh of electricity generated in U.S. in 2017. Currently, renewable power relies on fossil fuel power plants to provide backup power — at an additional cost. Ironically, a 2016 working paper from the National Bureau of Economic Research found an association between fast-reacting fossil fuel plants and long-term growth in renewable power.

Just like most government mandates, Question 6 is all risk, no reward.