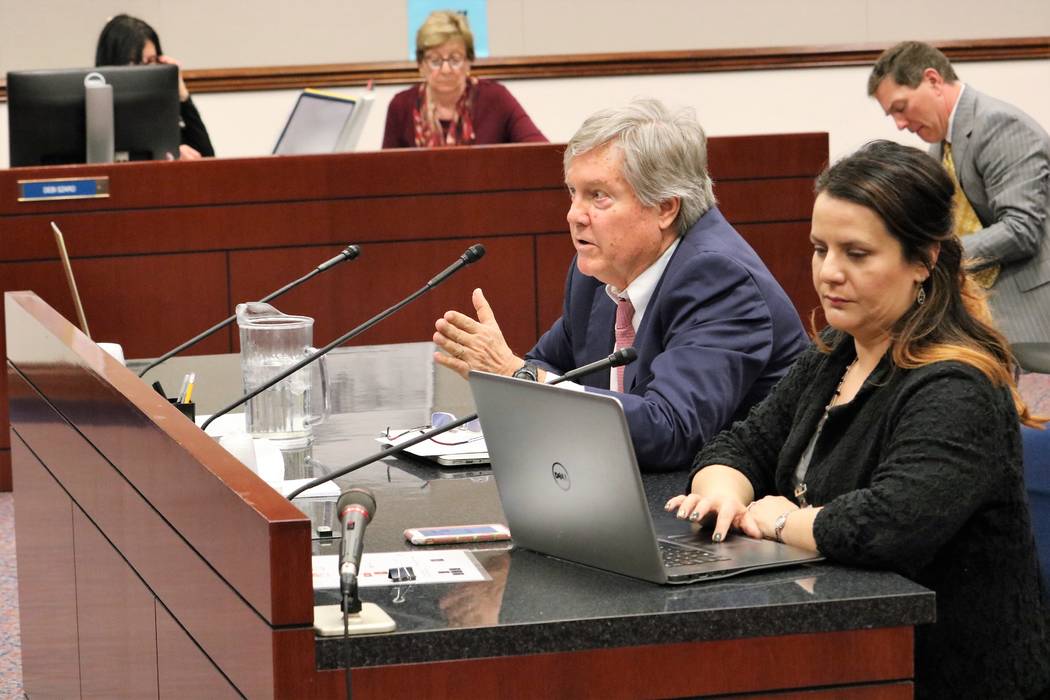 Nevada’s public records law has a big bark, but little bite. It’s time to change that.

The law states that public access to government records “foster(s) democratic principles.” The records act “must be construed liberally to carry out this important purpose.”

That’s strong rhetoric, and rightly so. Government officials work for the public. That makes members of the public the boss. One of your rights as a supervisor is to know what your employees are doing.

Imagine if your employer came to your office to find out what you’re working on, and you told him it was none of his business. Think you’d have a job for very long? Yet that’s what government employees often do.

Right now, numerous Review-Journal reporters are working on stories that involve government misconduct or mismanagement of government funds. These are stories you’ll want to read, but the reporters are waiting — sometimes for months at a time — for public agenices to produce documents.

If an agency refuses a request, you have to sue. Just last week a District Court ruled that the Clark County coroner improperly withheld records requested by the Review-Journal. The RJ sued last July, and the judge ordered the agency to produce the records and pay the RJ’s $32,000 in legal bills.

Getting attorney fees back is good, but it’s not enough. As Nevada’s pre-eminent news source, the RJ has the resources to sue when government officials disobey the law. Most requesters don’t.

This allows some government officials to hide their misdeeds from you — their boss.

Here are three ways to fix that.

1. Award triple attorney fees. Government officials are spending your money. They don’t care how much it costs to indulge their efforts at secrecy. If you sue a government agency, however, you have to pay for it out of your own pocket. Even if you win, all you can recover are your costs.

The state could change this dynamic by allowing those who successfully sue the government for records to collect triple attorney fees. This would give attorneys a financial incentive to take on public records cases and lead to more openness in government.

2. Fine agencies for withholding records. In Washington state, a court can fine an agency up to $100 per record per day for refusing to release documents. That adds up. The Washington Supreme Court recently upheld a $502,000 judgment against a state agency, plus $43,000 in legal fees. You could even scale fines so that the penalties increase the longer the agency withholds the information. This would make fighting a lawsuit hurt the offending agency’s bottom line.

Change that by allowing the requester to sue the person who chose to deny the request in their personal capacity and win a judgment of 1 percent of their salary.

The state could also require that any employee who’s found guilty in court of improperly withholding records has to do 100 hours of community service in order to keep their job.

Bottom line: Nevada needs to make refusing to release records more painful for bureaucrats than doing the right thing to start with.