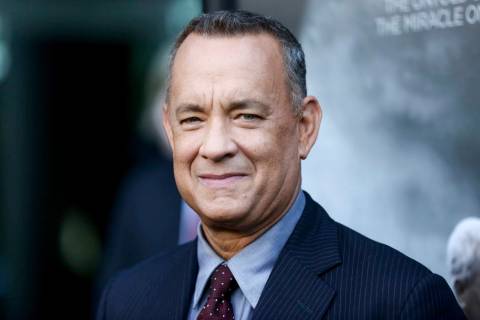 Tom Hanks became one of Hollywood’s beloved actors through an array of likable roles, from “Big” to “Forrest Gump,” and now his decorated career has earned him one of the highest honors at the Golden Globes next year.