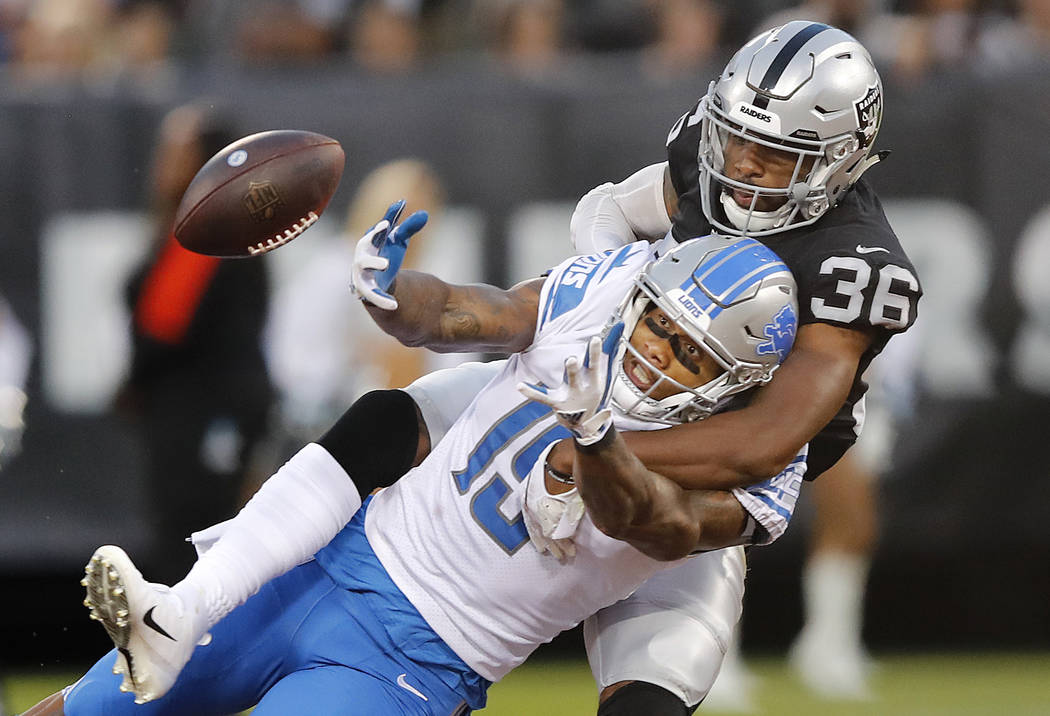 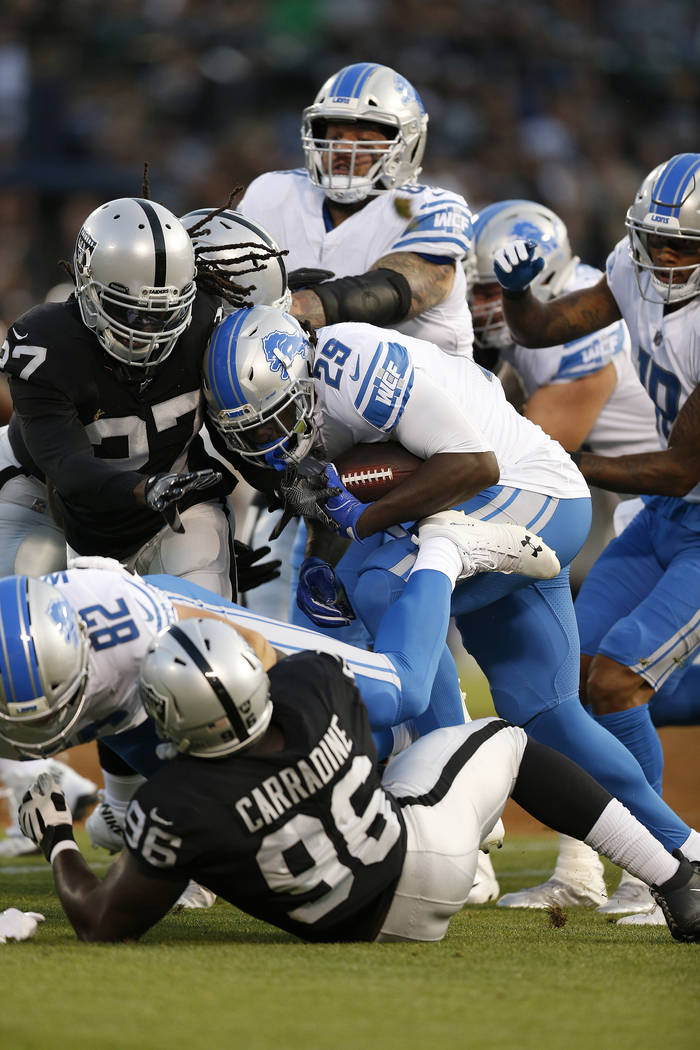 The more football handicapping contests change in Las Vegas, the more they stay the same.

Four decades after late Las Vegas bookmaker Sonny Reizner started a $5,000-entry contest against the spread dubbed the Ultimate Challenge at the now-defunct Castaways, sharp bettors are paying $5,000 to enter the Westgate’s winner-take-all SuperContest Gold, and the Golden Nugget is starting a $1,000-entry contest dubbed the Ultimate Football Challenge.

The $1,500-entry Westgate SuperContest, considered the world’s most prestigious NFL handicapping contest, is celebrating its 30th anniversary this season and shows no signs of slowing down. The longest-running high-end contest in town is on pace to shatter its record number of entries for the eighth consecutive year and to crown its second straight $1 million winner.

As of Tuesday night, there were 911 entries in the SuperContest. Westgate sports book director Jay Kornegay said that’s about 25 percent ahead of last year’s pace, which resulted in 2,748 entries and a $1.3 million grand prize for winner Briceton Jamar Branch, who used the alias Granny’s Boy and went 58-22-5 (72.5 percent).

The SuperContest field has increased every year since 2010, when there were 345 entries.

And that’s without a mobile app the Westgate had hoped to have ready to submit SuperContest selections this year.

“We’re certainly disappointed that we’re not able to offer that this year. But we will certainly provide it next year,” Kornegay said. “It just wasn’t developed to a point where it can be approved. We want to make sure it’s secure and state of the art.”

With the explosion of entries, the SuperContest will pay out the top 100 places with ties this season after paying the top 50 last season.

“The top prize is almost a life-changing number, and we’ve always structured it so that the last place paid will get more than the entry fee,” Kornegay said.

The inaugural SuperContest Gold drew 94 entries last season for a $470,000 grand prize. There were 37 Gold entries as of Tuesday night, which Kornegay said was more than twice as many as last year at that time.

“The SuperContest Gold numbers are way up, and a lot of that is just awareness,” Kornegay said. “In the inaugural season last year, a lot of people didn’t know it existed.”

There are two other high-end contests in town in which contestants must select seven games ATS each week.

Golden Nugget sports book director Tony Miller cut the price in half and eliminated the bracket format and totals, and contestants can choose from every college game on the board. Miller said he hopes to have 300 entries in the new contest.

Station Casinos offers Last Man Standing contests for college and pro football in which contestants select one game ATS each week until they lose. The entry fee is $25, limit four with the fifth free.

Here is a rundown of the major handicapping contests offered by Las Vegas sports books. Complete rules available at all sports books:

Details: Contestants pick seven college and/or NFL sides ATS during the 17-week NFL season. The contest will pay out 100 percent of the entry fees to the top 20 finishers, with 40 percent to first place, 20 percent to second and 10 percent to third.

Entry fee: $5; no limit on number of cards played.

Details: Select straight-up winners of NFL games on Sunday and Monday in Week 1; contestant with the most correct selections wins the jackpot, with $25,000 guaranteed.

Details: Select NFL games with no point spreads; $30,000 in weekly prizes to players with most wins or losses, with total prize pool of $2 million. Player with most season winners or losers will win choice of home valued at $225,000 or $100,000 cash. The “Fiddle in the Middle” will award total cash prizes of $200,000 for closest equal number of wins and losses for entire season. The “no lose” guarantee gives contestants who play all 17 weeks their entry back, less prizes paid, in the form of free slot play.

Details: Select one college game against the spread each week, one loss means elimination; winner takes prize pool with $40,000 minimum guaranteed. Also, there is a $135,000 bonus if a contestant wins the college and pro Last Man Standing contests.

Details: Select five NFL games against the spread each week; prize money based on number of entries less $120 administrative fee, and the top 100 finishers are paid, with the winner to pocket more than $1 million.

Details: Select five NFL games against the spread each week; winner take all.

Entry fee: $25; limit 15 per person; purchase four and get one free entry.